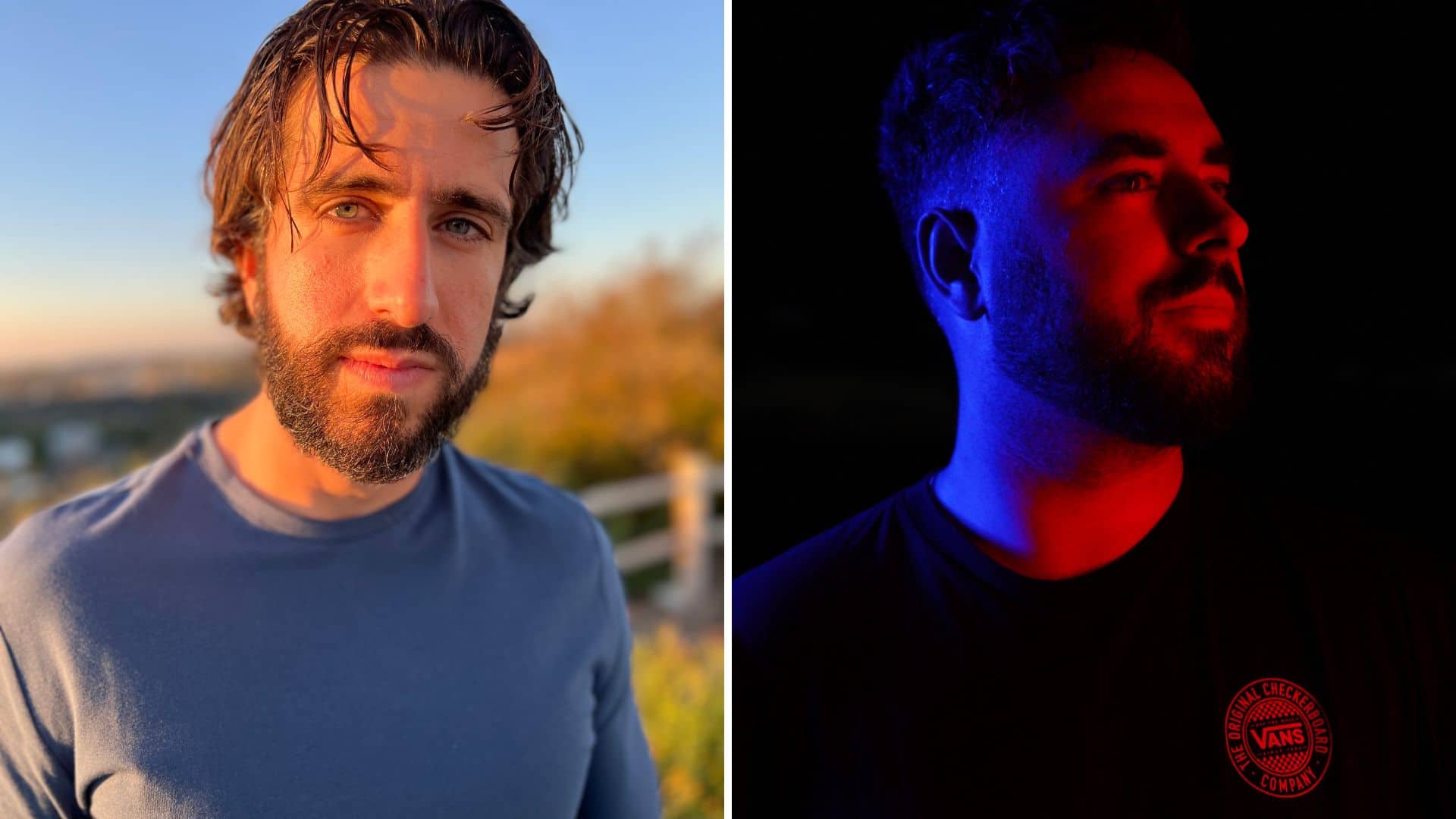 Stevie Krash & Al Sharif join forces with Booth for eclectic new single ‘Back To You’: Listen

Implementing their signature sound(s) to the utmost of perfection, Stevie Krash and Al Sharif have joined forces with Booth for the release of ‘Back To You.’ A progressive house production for the ages, listeners are set to embark on the most captivating, and yet emotive of musical journeys.

Taking listeners on the most eclectic of musical journeys, Stevie Krash (real name Luis Reis) and Al Sharif have joined forces with Booth for the release of ‘Back To You.’ Implementing their signature sound(s) in a way that will scintillate even the toughest of crowds, this progressive house production is more than set on soothing anyone’s soul, as each musical element offers a wide range of emotions throughout the entirety of the track. Leaving no doubt to the imagination, ‘Back To You’ offers the perfect synergy between captivating vocals and the deeper sound(s) of the spectrum, with the end product one for the absolute ages.

Hailing from Portugal, Stevie Krash grew up in musical background, and in turn, an instrumental path was forged for this fast-rising star from a young age. Mastering his craft to the utmost of perfection, it was not long until his love for electronic music would emerge, and by combining his knowledge of various instruments with the elements required on developing a signature style of play, it comes to no surprise of the constant rise that Stevie Krash is currently experiencing. Creating a lasting legacy of his own, San Diego-based DJ/producer Al Sharif is also impacting the dance scene in more ways than one, as his unique style of play has led to the production of a musical catalogue like no other, whilst his releases on an array of labels have helped further establish the man of the moment within our community.

Out now under Third Party’s label, Release Deep, ‘Back To You’ is the epitome of a track that will have anyone feeling some type of way. The perfect combination of various musical elements, each artist has implemented their sound(s) to the utmost of perfection, and we are all for it. A certified hit in our books, be sure to check out ‘Back To You’ in all its glory below, with streaming also available through all major platforms here. We will most definitely be keeping a close eye on each artist and their future endeavors within our scene, but for the time being, we would also like to know your own thoughts in the comments section. Enjoy!