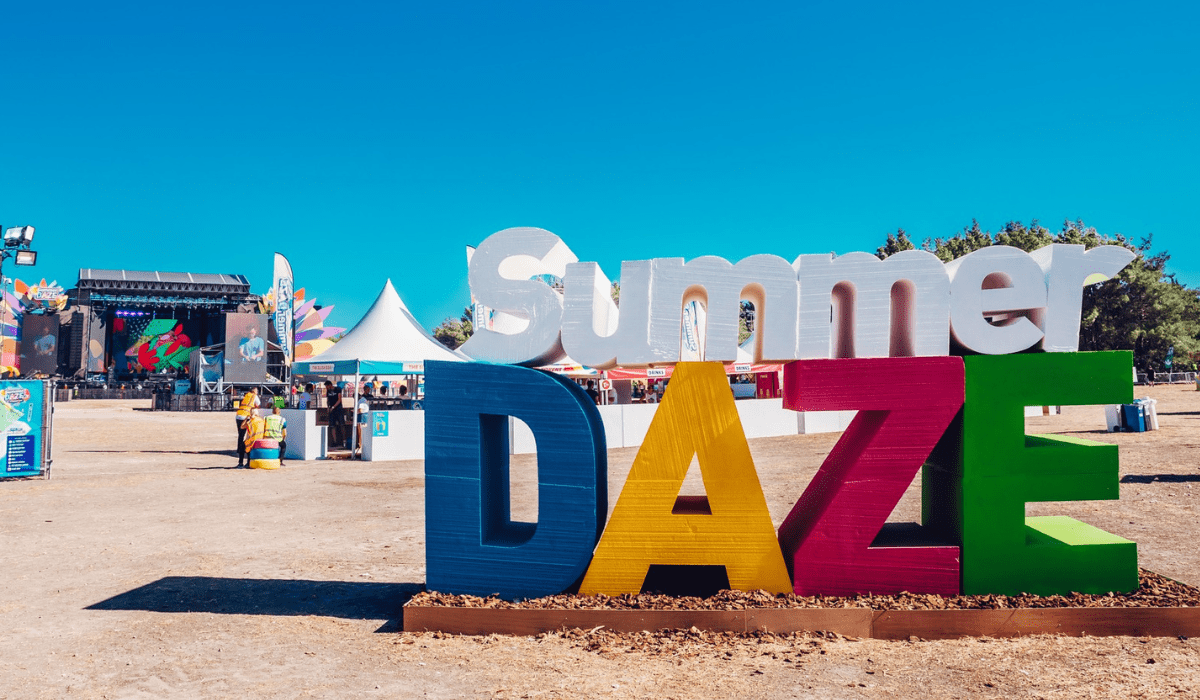 Summer Daze to bring some of the biggest artists to Malta

The 2022 edition of Summer Daze is set to welcome an eclectic selection of artists, brandishing the likes of Sigala, MEDUZA, Elderbrook and many more.

Malta’s largest summer festival, Summer Daze, is set to arrive on the Mediterranean island later this week, with an expansive music programme spanning 10-17 August. The event will kick off on 10 August with an epic performance from Italian rapper GHALI at Ta’ Qali National Park before an epic pool party follows the next day on 11 August at the islands Bora Bora Resort. One of Malta’s biggest nightclubs, UNO, then sees a Hip Hop, RnB and Reggaeton takeover until the early hours of the 12 August, before a boat party departs the island the next day. On the 14 August, some of the biggest names in dance music come into play, as Sigala takes to the decks for an unmissable sunset pool party at Cafe Del Mar in preparation for the main events that follow the next day.

From 15 August, the main events will begin in collaboration with BBC Radio 1 Dance Live and Creamfields and aside from the aforementioned dance music acts we are looking forward to hearing from, the lineup will also include huge pop names such as Anne-Marie, Bastille, G-Eazy and Jason Derulo who are also in store for the Maltese crowds. The penultimate day will also see another Italian rapper, Tony Effe, take to the stage during a beach party at the iconic Armier Bay on 16 August. Finally, on 17 August Summer Daze will come to a palpable conclusion as visitors will be treated to an eclectic mix of artists including J-ax, Baby K, Corona, Ice MC and a very special guest performance by MEDUZA.

Tickets for various events across the course of the week are still on sale including GA Full Package and VIP Full Package passes. You can purchase tickets to suit your desires, here. Make sure you don’t miss out on one of the destination events of the summer brandishing some of the leading artists in the music industry!