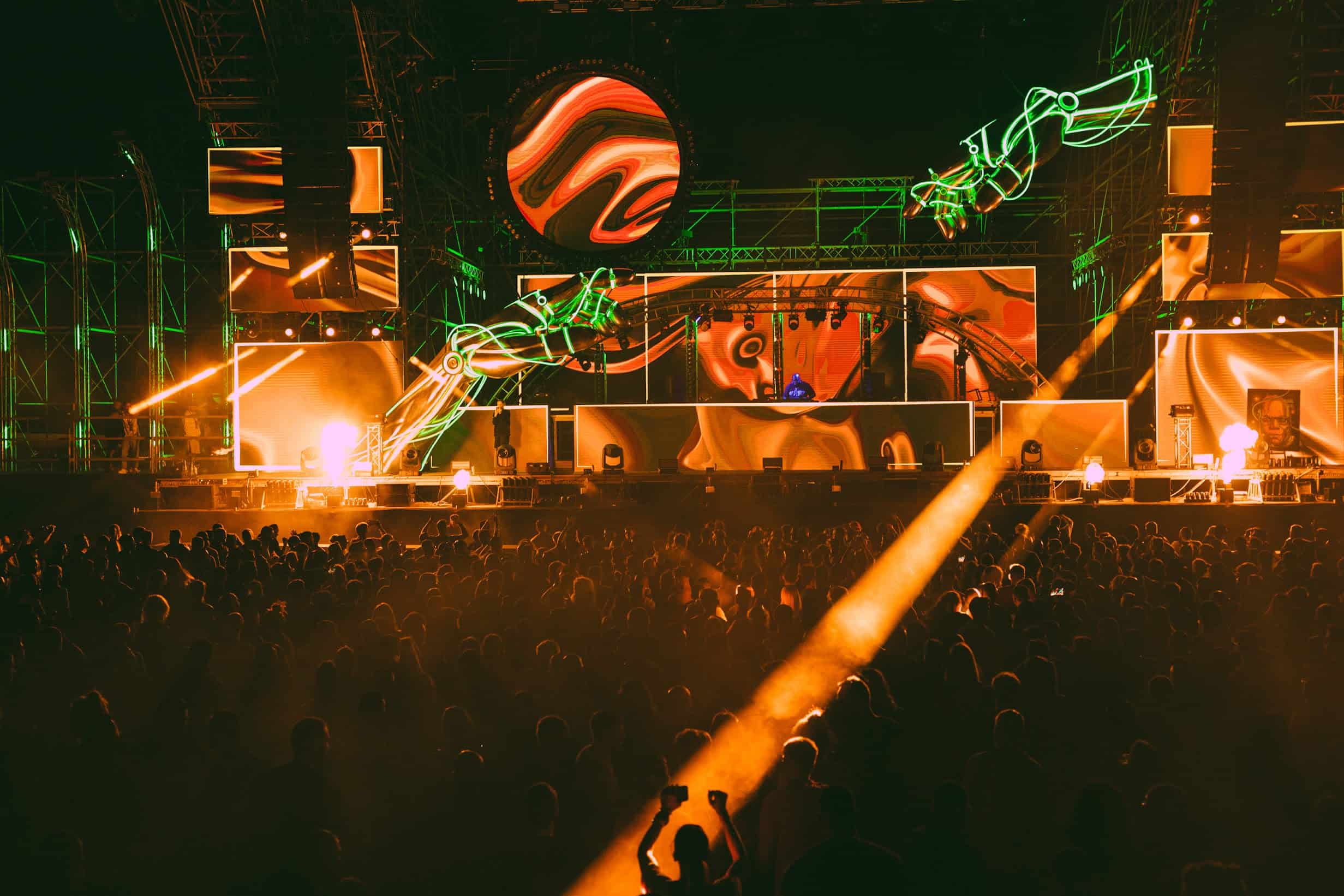 BEON1X Open Mind Music Festival successfully kicked off its inaugural edition this past weekend with the likes of Carl Cox, Boris Brejcha & more, as it promises to become the new notable electronic music hub in Europe. “It will become the major attraction point for open mind people from Europe and other continents,” state the team.

In the picturesque Larnaca, Cyprus, BEON1X prepared to kickstart an exciting and unique electronic music festival adventure for fans of house, techno and beyond. Pulling out all the stops for their very first edition, spread out across two different weekends, they roped in some of the leading names for unmissable moments, and We Rave You was there to witness it all. 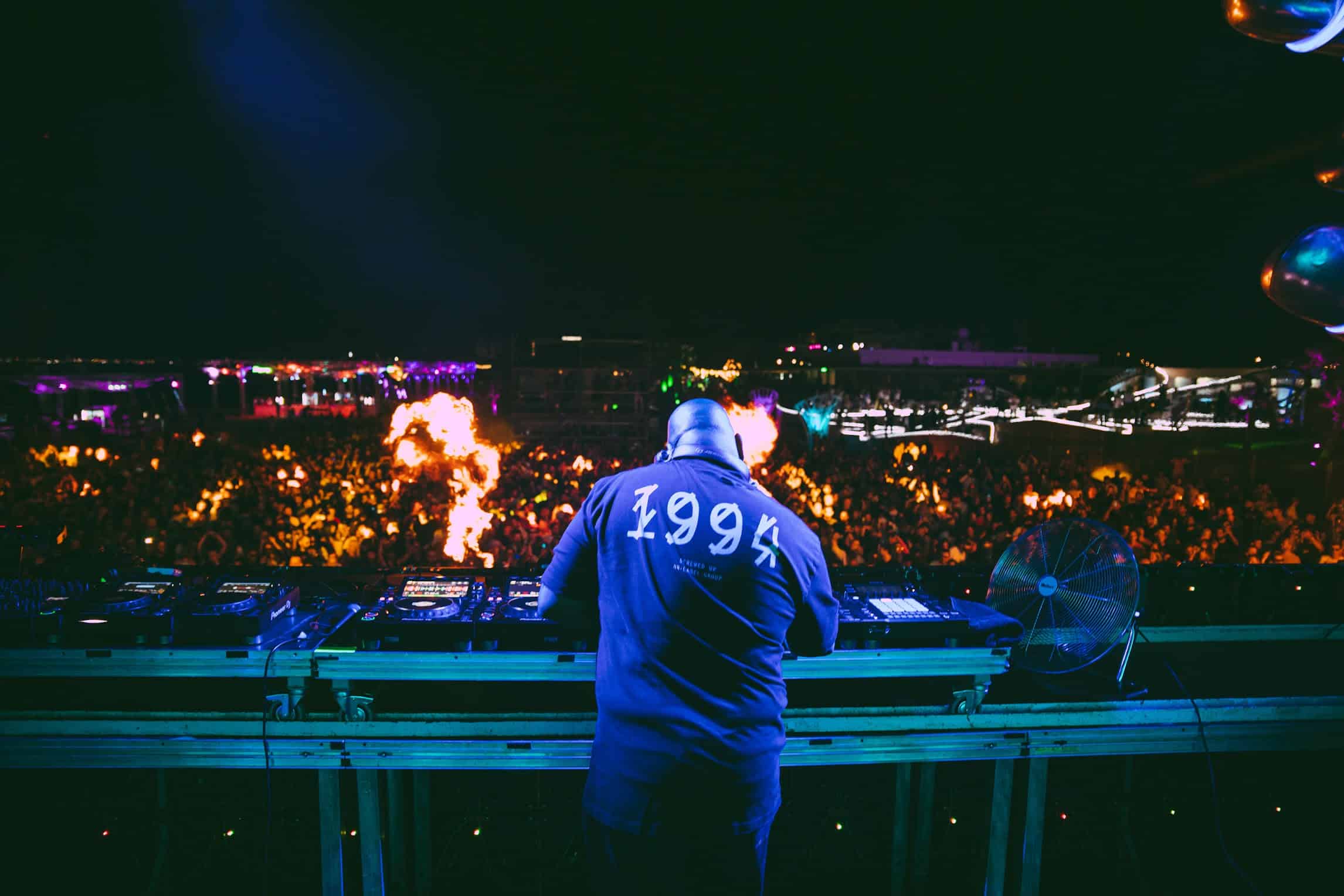 All starting on 23 September and ending on 25 September to round out the debut weekend, there was a true buzz from both fans and artists alike, as they prepared to witness this history making event take shape in front of their eyes. With an electric atmosphere, this was only fueled even further by the festival’s stunning location. Set up on CTO Beach, Pyla with a picturesque view of the sea, the music wasn’t the only entertainment on offer, with ticket holders also being able to take full advantage of activities such as football and various water sports. 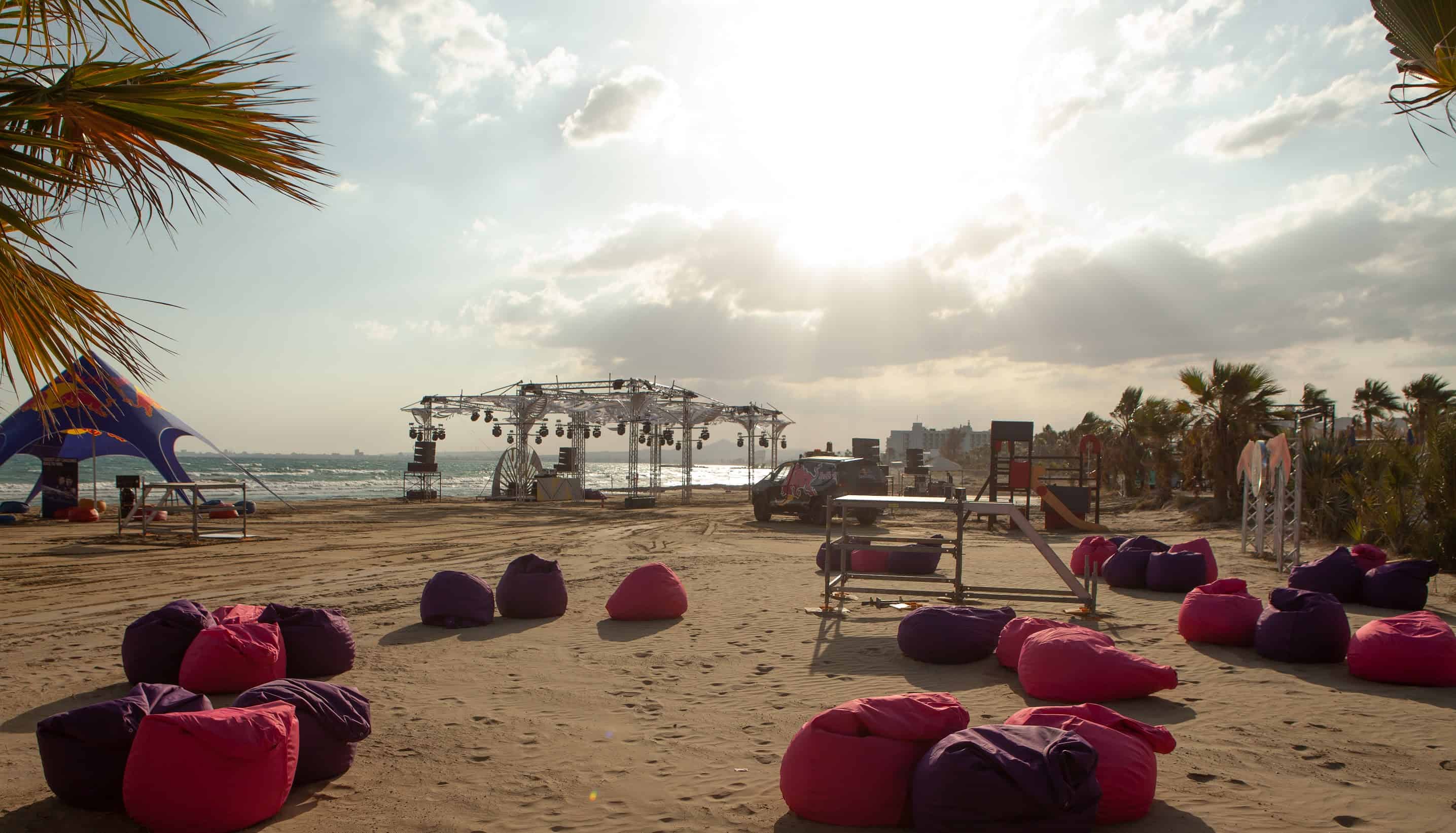 “It was fantastic, and we are proud to say that BEON1X festival is going great with its animatronics show and fireworks, street art and legendary DJs live performances. It has begun building up its fan base from day one. September 23 is the day when the new history of festivals has begun. With each day of the festival passes we receive positive feedback from the visitors. They appreciated our choice of the line up as well as the high level of management at the venue. We are witnessing BEON1X turning to be one of the best electronic music festivals of Europe and the neighboring continents. However, it is also very important to remember that BEON1X is more than just a music event – it is the starting point for a large scale BEON1X Art Cluster – envisioned as a unique international socio-cultural project organized by representatives of the international art, business, and IT communities. It will become the major attraction point for open mind people from Europe and other continents,” said the BEON1X team.

Well into the night, attendees witnessed standout headlining sets from Carl Cox, Boris Brejcha, Argy and BLOND:ISH, with additional sets from Who Made Who, Matador, Guy Gerber and Chelina Manuhutu to name just a few of an expansive lineup across two different stages. With their larger-than-life sets also came visuals to level everything up. The mainstage, adorned with 10 visual panels, was designed with the “La creazione di Adamo” installation, all complete with dazzling firework shows nightly to tie it all together.

BEON1X Open Mind Music Festival is also much more about the music and visual aspect, though. Announcing ambitious plans, the team plan to develop it into the largest and most influential Art Clusters in the entirety of Europe, connecting representatives in the worlds of IT, art and business together. As said by BEON1X themselves, the BEON1X Open Mind project will be phased over a period of three years from this year up until 2025, and during this time the art cluster will become one of the world’s largest socio-cultural hubs.

The action isn’t over just yet though, as another weekend of unforgettable experiences are upon us from 30 September until 2 October, with Deborah De Luca, Paul Kalkbrenner, Sasha B2B John Digweed, Jamie Jones and countless more. There’s still time to be part of this incredible adventure, with last tickets on sale through their website here.