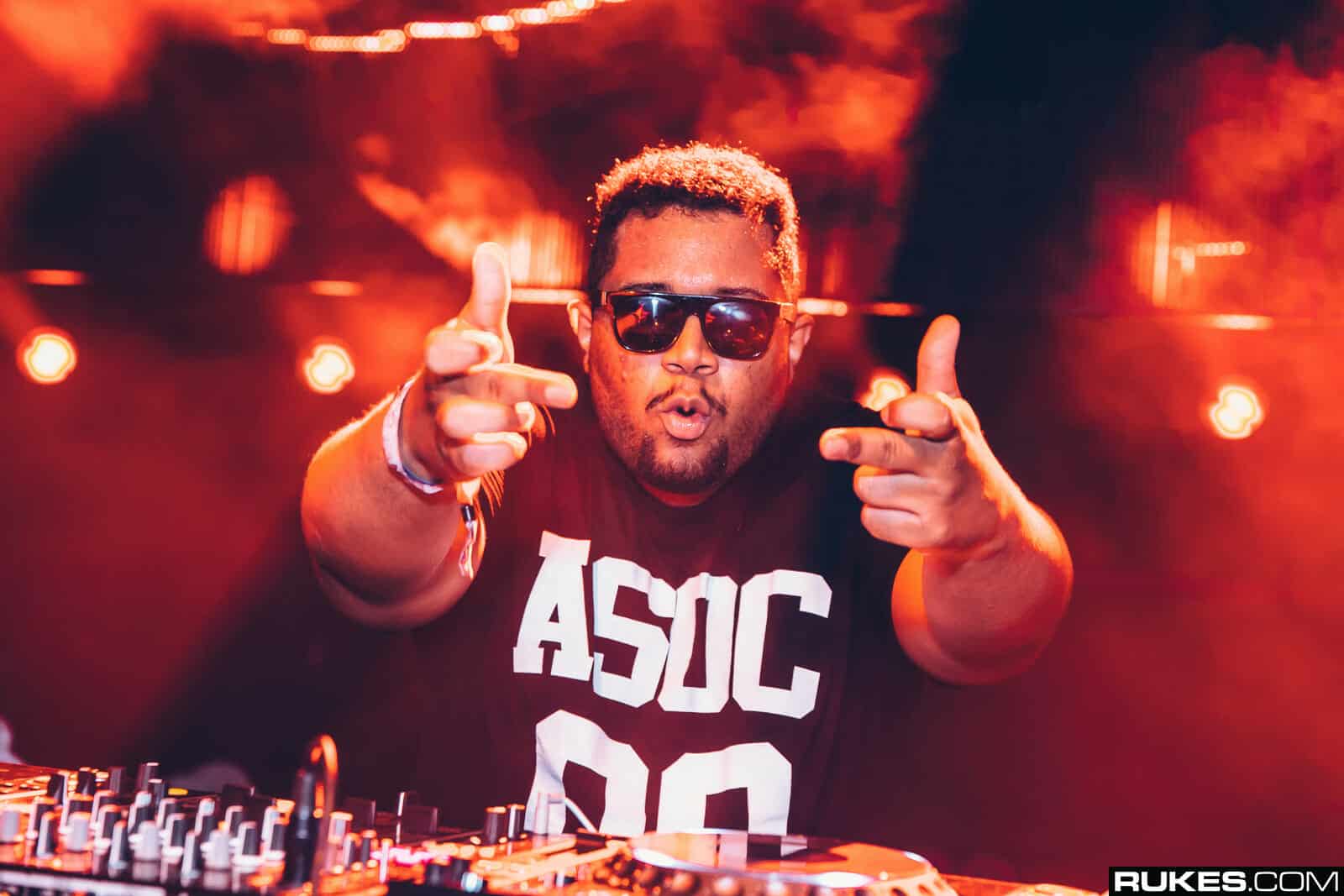 DJs call out Carnage for ‘refusing’ to come off stage at Ministry of Sound, causing them to miss their set times

‘I’m over a decade of playing I’ve honestly never seen this level of entitlement or arrogance,’ says Waze, who was due to play following Carnage, AKA GORDO at Ministry of Sound this past Saturday.

(UPDATE: GORDO has now responded to these claims. Read his response here.)

On Saturday 17 September, fans showed up at Ministry of Sound to see GORDO in action. Following his set, artists Waze and Essel were also on the bill to close out the night, playing 4-5am and 5-6am respectively but sadly, this never happened. Following that night, Waze took to Twitter to explain that both he and Essel never managed to play, because GORDO (Carnage) refused to come off stage.

Taking to socials the day after the event in question, he explained:

‘Headline DJ refused to come off last night and the 2 acts after him (me and another DJ) lost our sets. I’m over a decade of playing I’ve honestly never seen this level of entitlement or arrogance and I’ve DJed with way bigger (and better) artists.’

Felt for the artist liaison and no blame their way – but what a bizarre situation to be placed in. Said artist didn’t even acknowledge me just told the AL “I’m not f-ing coming off”

Following this, Essel – who sadly missed out on her debut set – also spoke out, explaining that she was scared to do so before Waze did, saying that:

‘I am posting this to support females or even guys that fear to speak out against artists that have a bigger fan base or better pull. @waze_music is the reason I posted about this in the first place as I said I was scared to do so incase I got sacked or blacklisted.’

You can see her statement in full below too.

Both Waze & Essel have stated that this is no way the fault of Ministry of Sound or the artist liaison, and many are calling for the venue to put them on another lineup ASAP. What do you think of this series of events?