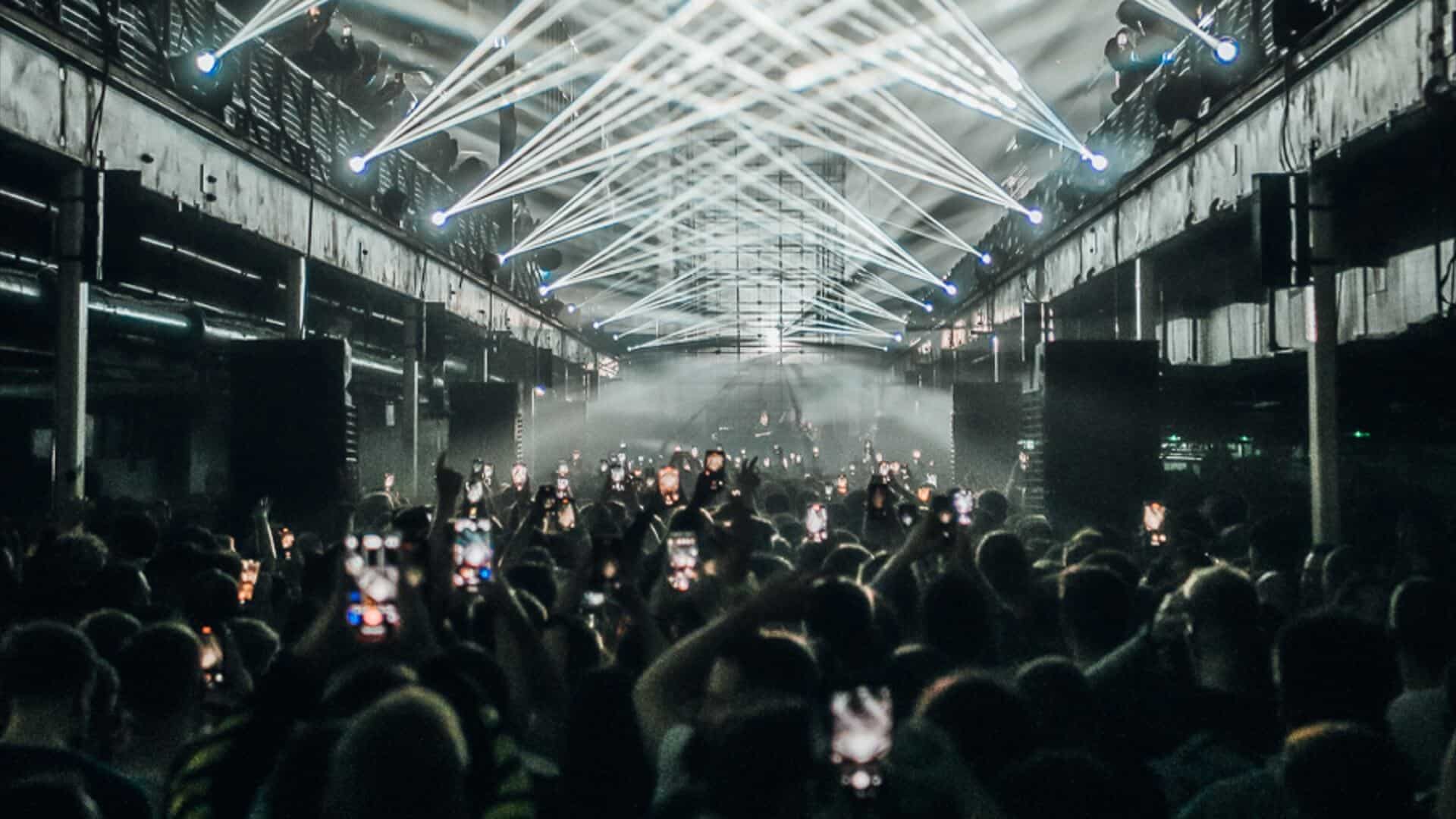 CruCast is bringing the likes of Skepsis, Darkzy and many others along for their huge autumn/winter tour starting this month and ending in December, including a date at the esteemed venue Printworks for a massive indoor festival.

All kicking off last week on 24 September, legendary UK based record label CruCast has announced a four-date tour going on from this month up until 2 December, with some of the label’s most essential artists on the roster playing across some of the UK’s most iconic venues.

As part of this tour, they’re bringing back their indoor festival concept once again to Printworks, as one last event there before the venue sadly closes its doors. CruCast has been a familiar name to the Printworks lineups over the years, with their first ever indoor festival being at the venue back in 2019. Since that point, the label has grown to be the leading bass collective in the UK, and this tour celebrates that. On 15 October, they take over the legendary venue from 12PM until 11PM and with them comes a lineup suited to every CruCast fans’ needs. Names such as Kanine, Skepsis, Darkzy, Window Kid and Macky Gee are set to headline, with other names like Axel Boy, Gentlemens Club, P Money and more on the expansive lineup, which you can check out below.

Aside from this, they’ll be stopping off at the O2 Academy in Oxford on 19 November and Digital in Newcastle on 2 December. For tickets and more information, visit the CruCast website here.

Image Credit: Courtesy of We Are Full Fat