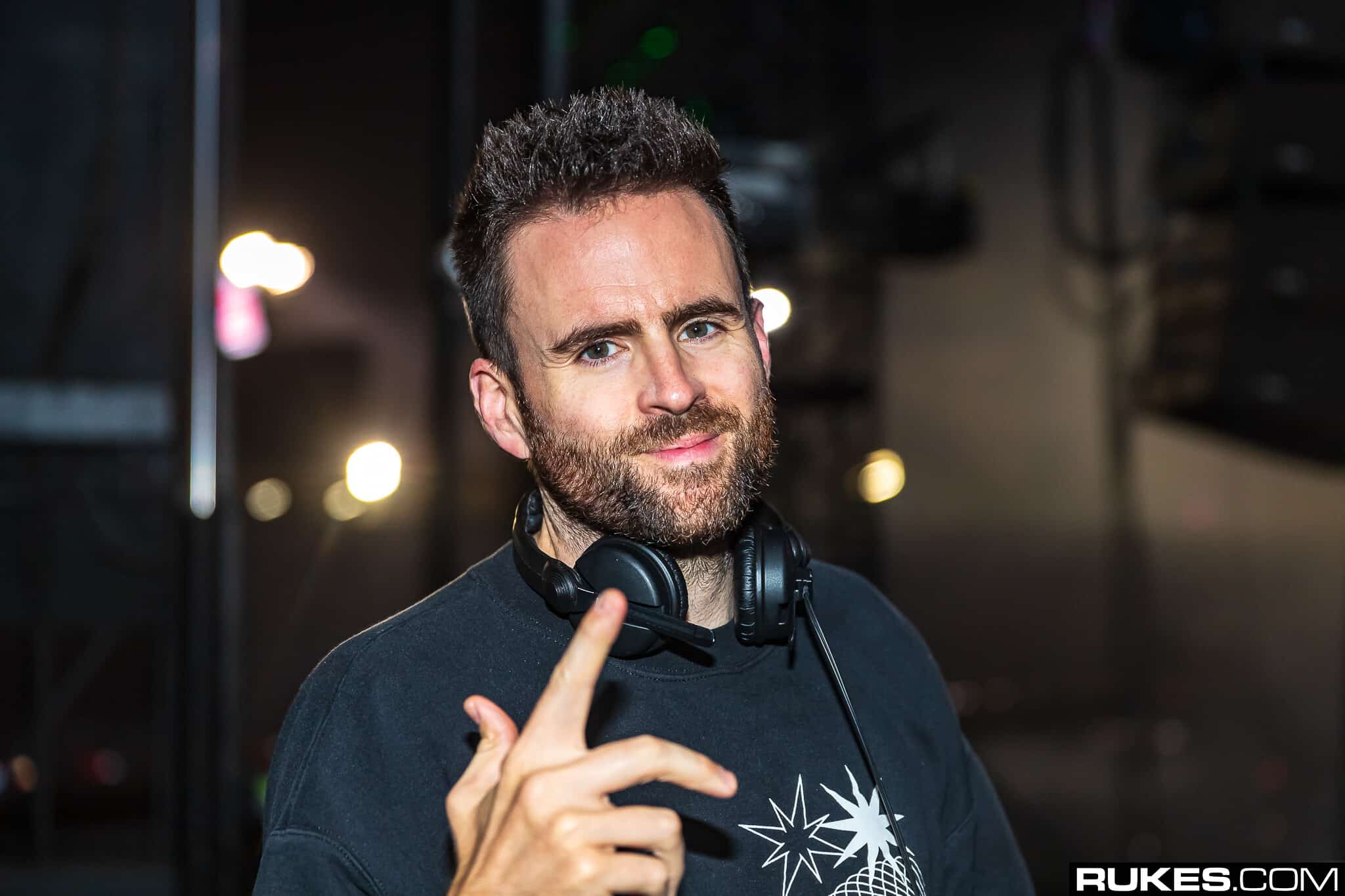 Gareth Emery took to social media over the weekend, a few days ahead of his LSR CITY tour date at Los Angeles’ Shrine Auditorium, to discuss mental health and the changing music industry in the post Covid-19 pandemic times.  The tweet is full of self realization, concerns, stresses and observations from a producer who has been around the industry for long enough to fully see the ups and downs of those involved day to day.

While Gareth Emery is most known for his massive trance anthems such as Concrete Angel, Reckless, and Saving Light, he has always shared a vulnerability within his music and songs that has helped connect him with fans throughout the course of his career.  As the release of his fifth, and reportedly final album, ANALOG, approaches, Emery seems set on forging a new path for cultivating his creativity and connecting with those who continue to support his work.  In the note he shared, Gareth Emery begins by sharing, “This week has been one of the hardest weeks for years.  I have genuinely thought about giving up music multiples times, and going to live on a fucking farm, or beach, or something.”  While he never delves into what exactly caused this week to be so particularly trying, he does note the energy and effort of the production and show he is putting on as a contributing factor.

Every time we throw a big show like this, these moments come.  The level of stress and pressure will push everyone involved to the edge.

But eventually, self-belief comes back.  The belief that what we are building is seriously fucking special and the world will see that if we stick the course.

It is a great reminder that no matter ones station in life, struggles, stress and hard ships exist as we are all human.  As the producer notes, “it’s ok not to be ok from time to time.”  It’s an important message for everyone as the global community continues to search for meaning and value, especially after the hardships and struggles of the pandemic.  For Gareth Emery, he ends on a realization of his fortune and desire to push ahead, “So i continue with a reminder to myself that hard things are not supposed to be easy.  If there were, every fucking DJ in the world would be putting on insane laser shows in Los Angeles on Saturday.  As it stands, it’s only us.”  Of course, if you or anyone you know is truly going through a hard time, there are resources and support out there, both within and outside of the dance music community so please reach out and get help. For some quick links, access Suicide Prevention Lifeline or MIND Music Sector Guides.

Wrote this last night and wasn’t sure I’d post it, but decided to, mainly as a reminder that it’s ok to not be ok from time to time. pic.twitter.com/vP0Hi4ecCQ