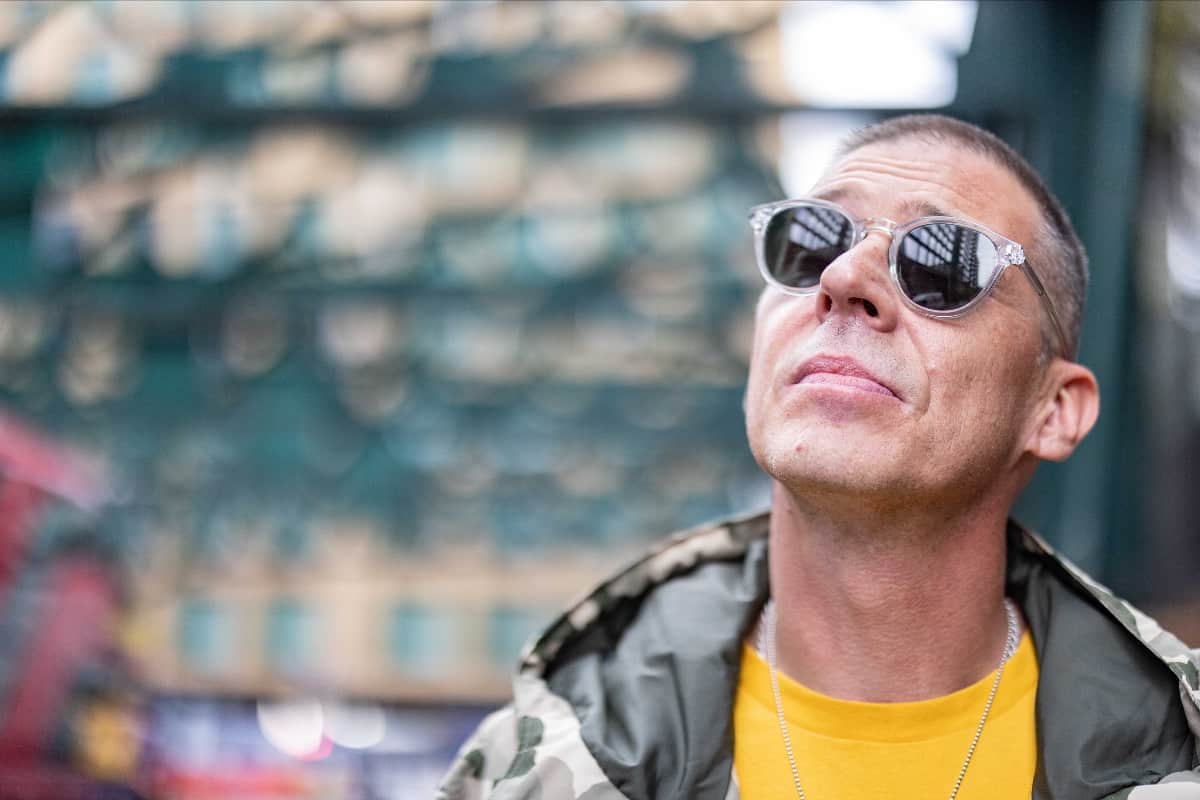 The new LP from The Shapeshifters will feature collaborations with Billy Porter, Joss Stone, Kimberly Davis and Teni Tinks.

Not all that glitters is gold, as it may well be a mirror ball. Disco is one of the primordial genres of dance music and one that is still very much alive today. In fact, it has gained more and more fans of increasingly younger ages who find in the genre a form of expression to match. All this is possible because disco is represented by a strong group of artists who keep the philosophy well alight. An example of this is The Shapeshifters, aka Simon Marlin.

Long has been the wait for new work from The Shapeshifters, but finally comes the official announcement that the new studio album will be released on November 11 via the acclaimed Glitterbox Recordings. ‘Let Loose‘ is their first LP since 2006 and encapsulates in its 14 tracks the true identity of The Shapeshifters and the result of the rich musical influences they have absorbed. ‘Let Loose’ also features well-known voices in the spectrum that so well complement Simon Martin’s vision, such as Billy Porter, Jess Stone, Kimberly Davis and Teni Tinks. On this time machine-like album, The Shapeshifters comment:

‘When I decided to continue The Shapeshifters legacy on my own in 2017, I knew that I could produce music with no compromises and in a way that I had always wanted to return to – taking a classic approach to song writing and producing and moving the sound I love forward.

Using techniques laid down long before me by the likes of Gamble and Huff, Quincy Jones and my good friend Frankie Knuckles, and with the help of incredible musicians, co-writers with fresh voices and ideas, the aim was to create a soundtrack for the latest generation of Disco and House lovers to Let Loose to on dance floors across the world.’

The album started production in 2020, but the pandemic and its lockdowns inevitably disrupted the initial plans. However, it was possible to keep working and bring together great talents to shape this great ‘Let Loose’. Rushing strings, flares of brass, hedonistic grooves and a powerful energy. All this unfolded in fourteen shining tracks. Of these, some have already been shared, such as ‘Finally Ready‘ with the one and only award-winning Billy Porter, ‘Life Is A Dancefloor‘ and ‘Love’s Been Waiting‘ with Kimberly Davis, ‘You Ain’t Love‘ with Teni Tinks, ‘YOLO‘ with Aria Lyric or ‘Bring On The Rain‘ featuring Joss Stone.

‘Let Loose’ is scheduled for release on November 11 via Glitterbox recordings, and its 3×12″ vinyl is available to pre-order now here. While you wait, treat yourself to this very colourful and disco-infused  teaser of the album: