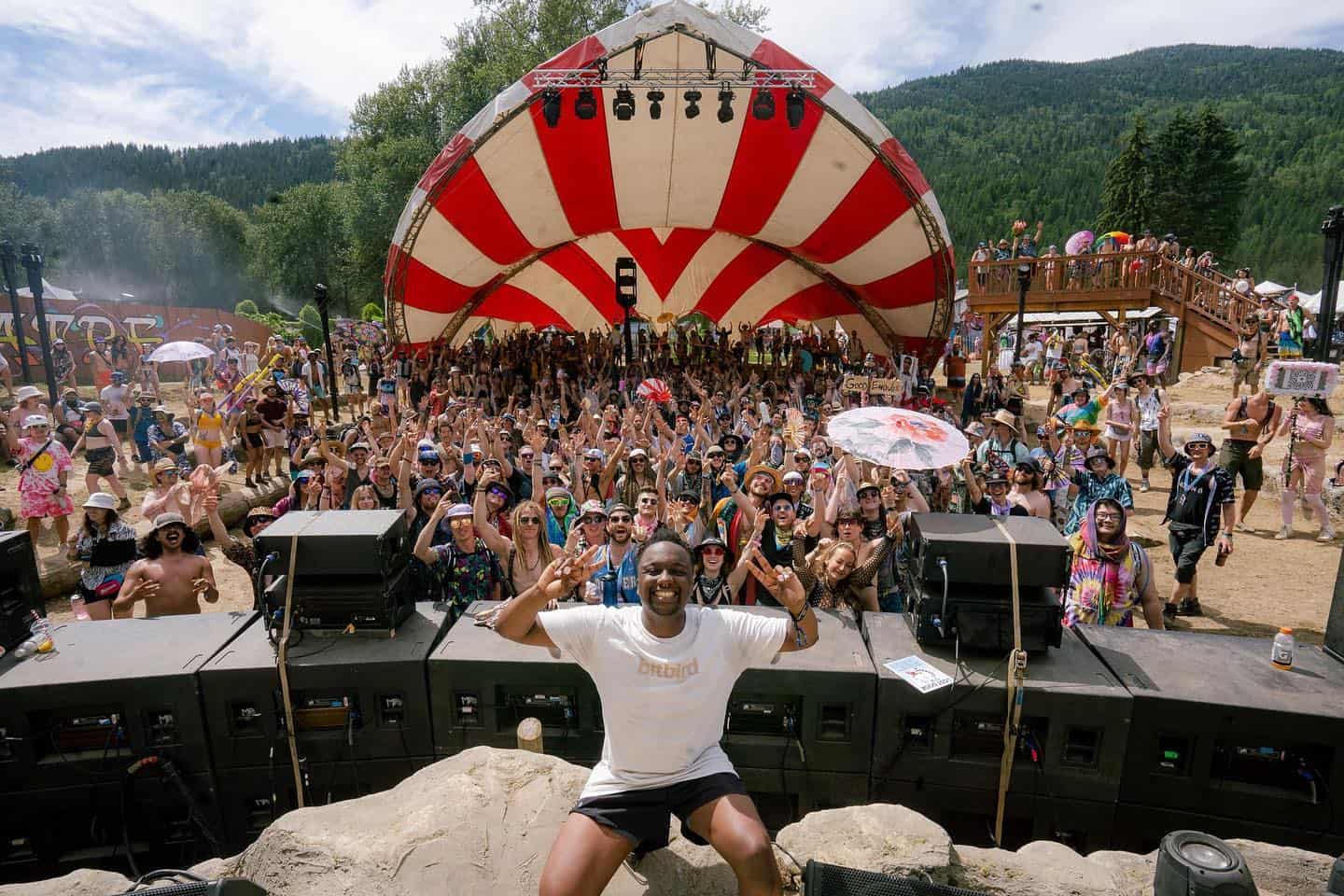 As we have approached the end of summer, the heat has definitely stayed intact with the amount of impressive trap and bass releases. We Rave You is pleased to announce the fifth edition of our Trap and Bass Essentials featuring So Sus, Edison Cole, OBLVYN, SoDown, Death Dealers Anonymous, and Dr. KattyWhompus.

Showcasing the very best and undeniably brightest when it comes down to the trap and bass scene, a few names immediately stand out to us. Storming over the music industry and crafting their own unique sound to lure in all those trap and bass enthusiasts, We Rave You is excited to reveal the fifth edition of our Trap and Bass Essentials featuring globally recognized artists So Sus, Edison Cole, OBLVYN, SoDown, Death Dealers Anonymous, and Dr. KattyWhompus.

With a passion to master his craft like no other, Vancouver-based So Sus has been on our radar for a while as he continues to shine bright in the music industry. After playing Shambhala Music Festival and opening up for Of The Trees at Celebrities Nightclub, So Sus is a truly driven artist who is here to make his mark and there is no one in his way who can stop him. Being fully transparent with his fan base and inspiring those around him to create art in any shape or form, So Sus delivers music that has true meaning and offers an escape route to many even during the darkest of days. A true pioneer in the trap and bass scene, whether it be future bass, trap, and more, this talented artist really does it all. Firing off at Celebrities Nightclub with a series of classics and unreleased gems, I can honestly say the crowd was going off from start to finish when So Sus hit the stage. A mastermind behind the deck who knows how to work the crowd with his magic, So Sus is on fire and we are all here for it. Shining a light on his recent collaboration with eugene for “Nothing To See Here” on We are Deadbeats Vol. 5, the track easily takes listeners on a euphoric journey with mesmerizing soundscapes and subtle slow-tempo bass signatures. The perfect remedy for those late nights, check out the stellar collaboration below.

Residing in Los Angeles, Edison Cole is an emerging artist who has recently been making waves, gaining the attention of fans and DJs alike with the high-energy mainstage appeal. With an energy like no other both on and off the stage, Edison Cole is the artist we trust to keep us on our feet all night long. Raising the bar once again, his recent track “Breathe” brings an unparalleled level of emotion with its unique storytelling. Showcasing an emotive, yet energetic track which will fuel attendees at festivals around the globe, this genre-defying producer brings a range of styles and sounds while showcasing versatility. With menacing basslines and pulsating synths, Edison Cole dives into his experimental production style as we are highly impressed with this legendary single.

OBLVYN’s musical journey began at the age of 5 with training in classical piano, later on becoming a guitarist in a pop punk band, and finishing post-secondary with a degree in jazz and pop music. With dedication and motivation to perfect her signature future bass sound,  OBLVYN has teamed up with Roseanna to showcase  the best parts of both of their styles with “Lifetime.” A magical collaboration indeed that incorporates stargazing instrumentals, breathtaking melodies, and the ideal amount of subtle bass, The messaging behind the release is one that parallels a fairy tale love story directed by the hand of fate. Crafted piece by piece over a long-period, the collaborating members included their input at remote locations in different countries and the amount of talent in this single shows no limits.

Denver-based bass purveyor SoDown has always thrived on an axis of dualities. As a saxophone-playing electronic musician, SoDown naturally balances organic instrumentation with digital production, lush melody with detailed sound design, and dynamic composition with grandiose beats and booming bass. Taking his production abilities one step further, his recent collaboration with Bailey Flores on “All Go Wrong” is truly beautiful. Reflecting the melancholy of facing a meaningless existence and subsequently finding solace in the chaos of life. SoDown flawlessly blends somber chord progression with Flores’ captivating vocals. An emotive, yet powerful track indeed. Be sure to check it out below.

Hard rap meets heavy bass in the release of “God Bless The Dealers.” Two rising names with inter-dimensional traits, known as Death Dealers Anonymous and Dr. KattyWhompus, have a steadfast message they’re determined to have the world hear. With a hip-hop flair we cannot get enough of, these artists are bringing out all the vibes with this one. A super-clean mixdown, massive, technical bass drops, and trap-infused influences in the verses lay the foundation for the skilled, well-written lyrics of Death Dealers Anonymous to rock the consciousness of those who dare to partake. An immediate heater that will be played on repeat, God bless Death Dealers Anonymous and Dr. KattyWhompus for blessing us with this hard tune.

Damiano Cortini, also known as Emorfik was born in 2001 and began to take the world by storm at age 14. A hard-hitting producer with a stage presence all his own, he brings energy and a sense of oneness with the crowd to every show. Emorfik’s “Time,” not only represents the developmental progress this 20-year-old solo talent has made at such a young age, but brings together a dynamic and diverse concoction of sonic ideas, both established and new, which have made its way from his mind to the studio.“Time,” showcases intense riddim basslines at its most stressed points, while pushing the limits of what a bass track can be. Soft melodic moments are stitched together with monstrous drops in a format which doesn’t seem possible to fashion. Emorfik is up for the challenge and blends these colorful concepts all together seamlessly in a well-arranged release that is as surprisingly forward-thinking as it is festival ready. Listen to the festival-ready track below.