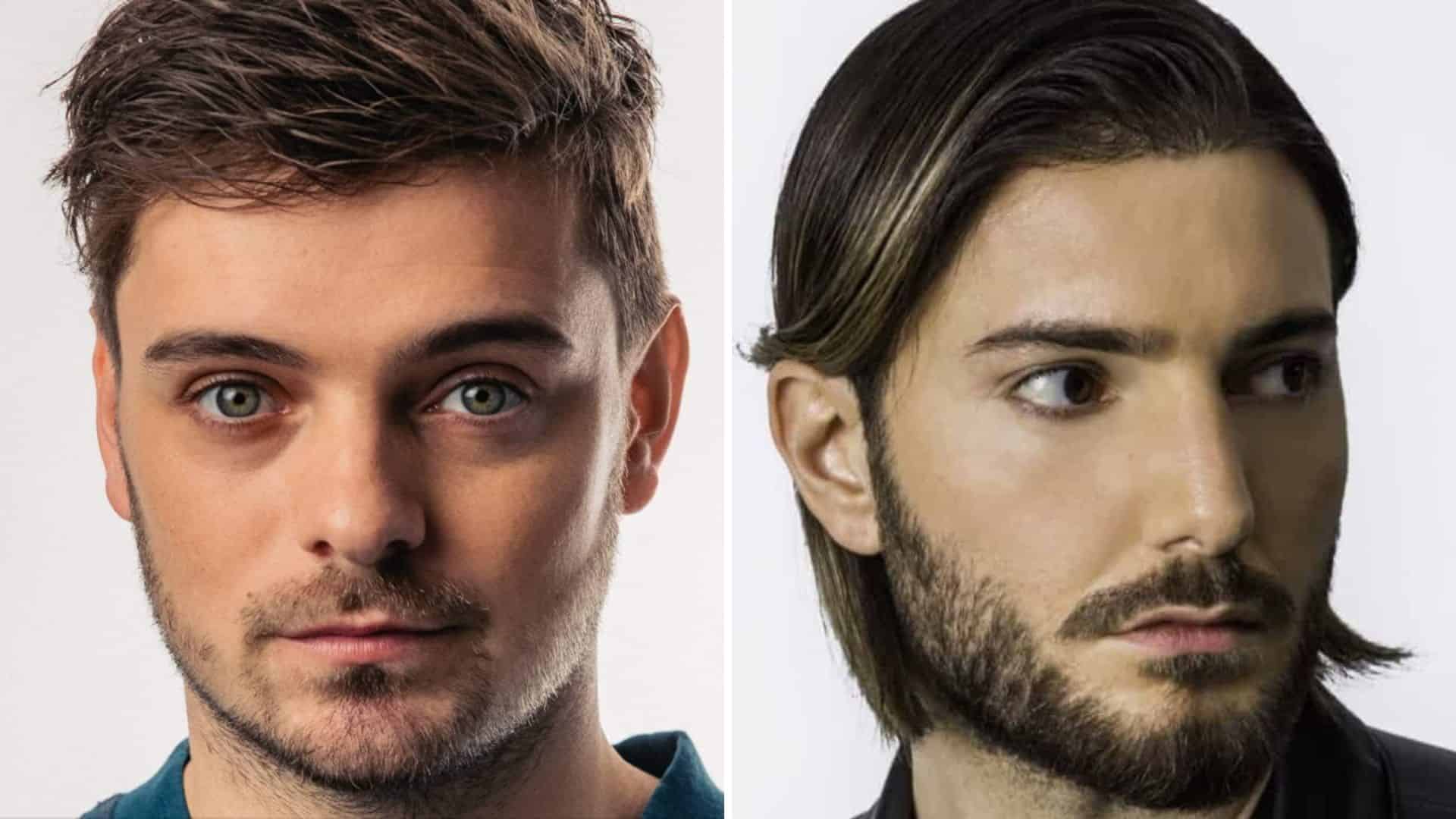 Martin Garrix confirms Alesso collaboration is in the making

Martin Garrix has been busy through 2022 with a long run of festival and club nights as well as the release of his debut album, the excellent ‘Sentio.’  While the Dutch producer is a force to be reckoned with on his own, fans have been very excited to see him spending more time both on and off stage with Alesso.

While speculation of the collaboration began earlier this year after Martin Garrix shared an image to his Instagram Stories, showing the two producers sitting together in a room in the Netherlands at a large table with three laptops open and project sections clearly visible on the screens, neither producer offered any further insight into the image. The two have been very close this year, beginning with the Veld Music Festival, where Alesso made an appearance on stage only to stick around for the after-party and turn Garrix’s set into an impromptu b2b between the two musical heavyweights. Of course, fans everywhere couldn’t help but begin to speculate if this time together on stage, and whatever was going on with those three laptops, would lead to the two actually producing music together. Now, with AMF Amsterdam in the books, fans have discovered that not only have the two been working on music together, but Alesso has also been spending time at Martin Garrix’s home, and music has been a focus of their time spent together. During an interview with AMF Official, Garrix revealed that Alesso had been at his house for about a week and that they were working on, “a beautiful progressive song.”

Of course we will have to be patient while Martin Garrix and Alesso to continue to complete the release, but the confirmation of its existence is plenty of reason for fans around the world to get excited. With the incredible array of talent between the two megastar producers, the track is no doubt to be one of the most anticipated of 2023. Check out a clip from the AMF interview below.

Martin Garrix has talked about it in his interview at @_AMFofficialpic.twitter.com/1KPxTnoQWp