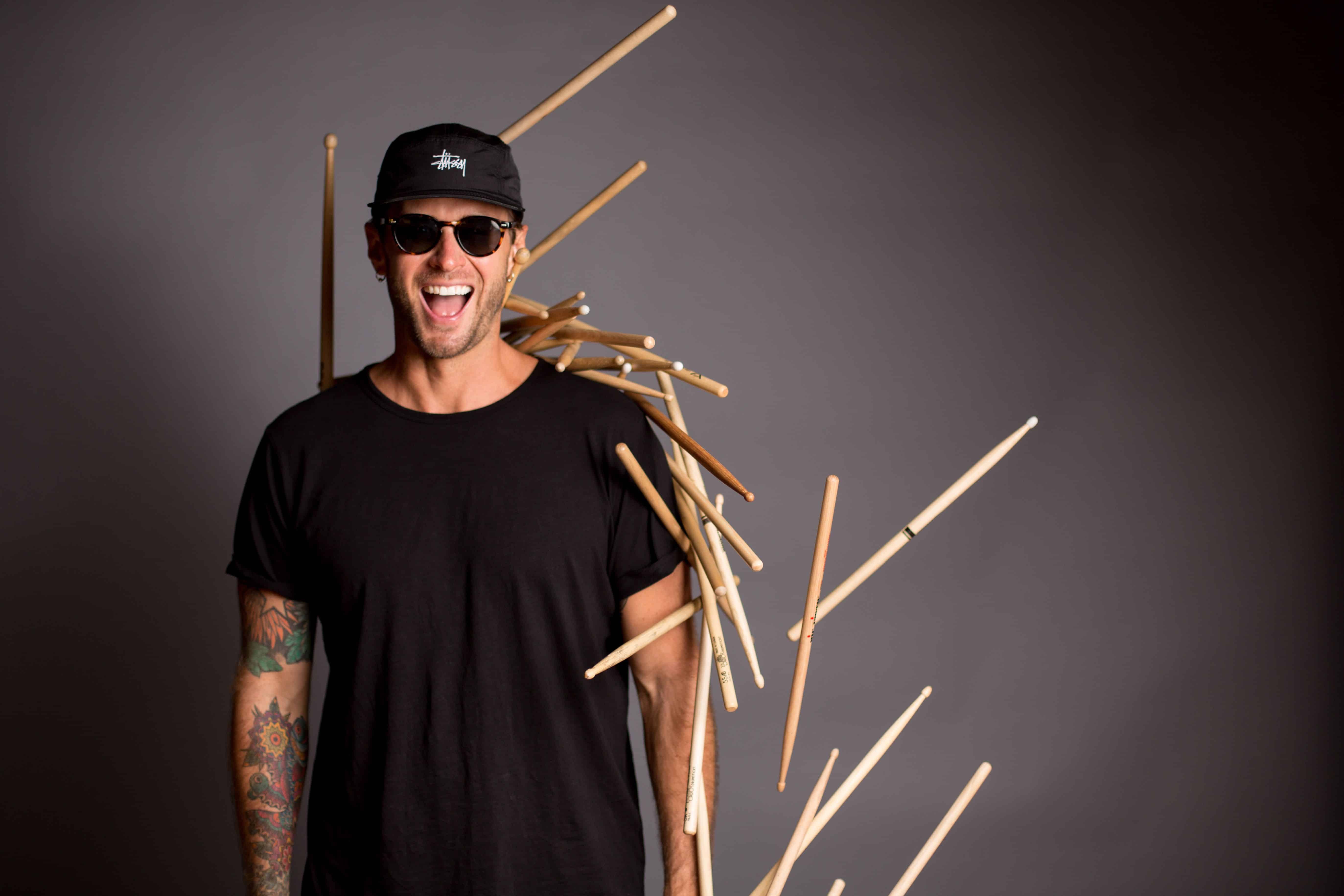 “I like to try and pull elements from a diversity of cultures and genres and think of my sound as fusing tech house and bass house,” says Canadian DJ & drummer RUMPUS of his signature style.

Meet RUMPUS, the Canadian DJ & drummer who’s sound is becoming a global phenomenon among the electronic scene. Utilising his background of playing drums in punk bands since the age of 12, he has nurtured his love of music, evolving it into what it is today. With his infectious sound and live sets taking him from events such as Burning Man to Shambhala and beyond, We Rave You wanted to know all about the man behind RUMPUS, and what his incredible journey so far has been like. 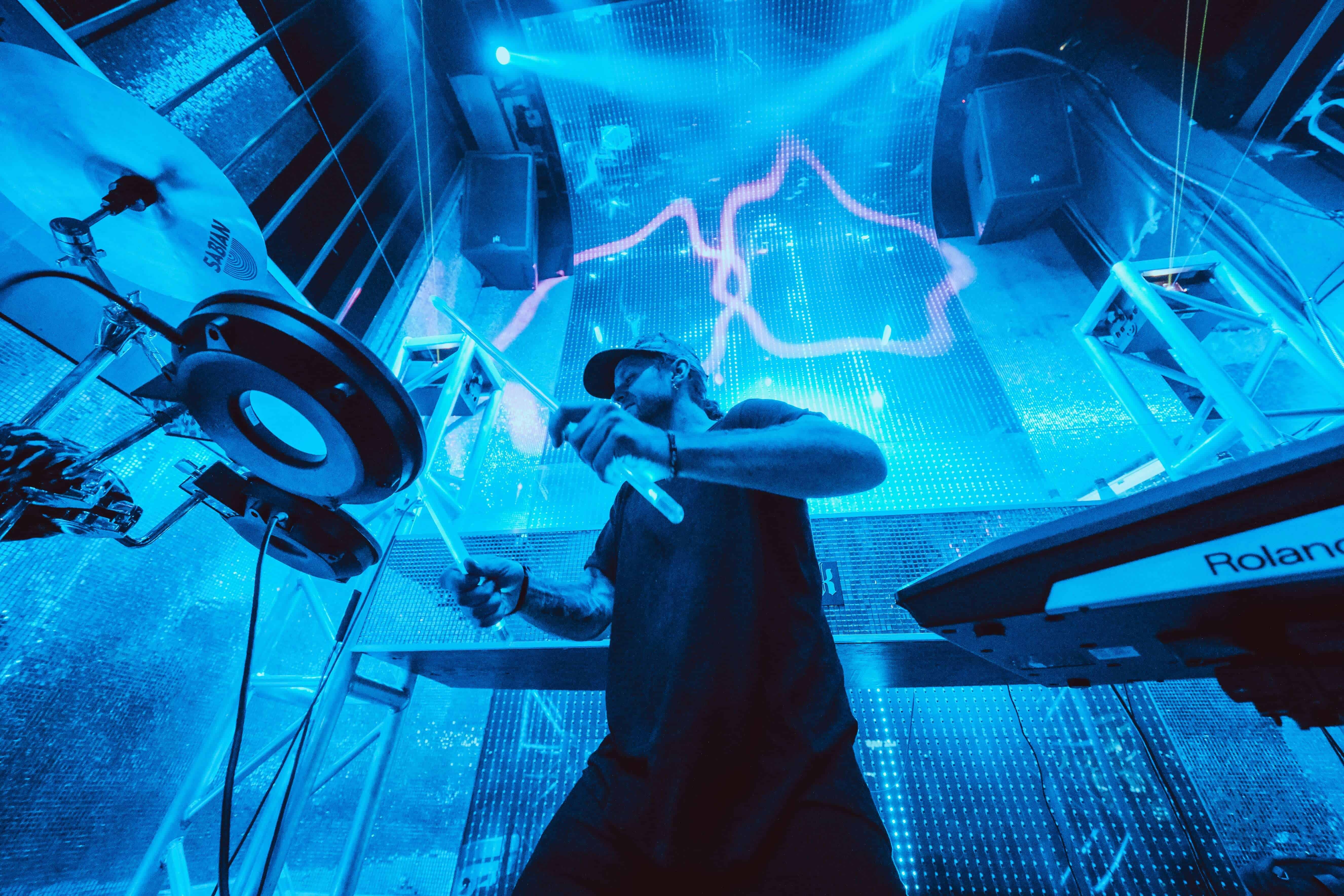 Hi RUMPUS! Thanks for talking to us. Firstly, for those not familiar, tell us where the name RUMPUS came from and how you started your musical career.

“Hey thanks for having me! So the original idea behind the name RUMPUS came from the children’s book/movie ‘Where The Wild Things Are’. There is a part where the kid becomes king and gets asked what his first order of business is, and the kid yells “Let the wild Rumpus start!’ Then all the little monsters start dancing and partying and banging on drums. I do live drumming at my shows and the dictionary definition of RUMPUS is: a commotion or a noisy disturbance, so I like to bring that idea of fun and chaos to my live show. I want people to dance and feel free to have a good time like we did when we were kids so when I’m on stage I always imagine that scene from the movie.”

2022 has been very busy for you. Can you talk us through some of your favourite releases and collaborations you’ve put out so far this year?

“Yeah it’s been a busy year for sure! Including remixes there have been 10 so far with 2 more still more scheduled before the end of the year. A couple of my favourite collabs have been ‘You Better’ with Nicky Genesis and ‘Movimiento’ with Broken Future & Stund. I’ve also always been a huge fan of Cazztek’s music and he ended up doing an official remix of ‘You Better’ for us which turned out awesome.”

It’s some of these tracks that have earned you millions of listeners on Spotify alone. For those just getting into your music, how would you describe your style?

“I like to try and pull elements from a diversity of cultures and genres and think of my sound as fusing tech house and bass house, with hints of funk. At my live shows when I introduce the live drums my sets can have a very global feel to them and some people describe it as slightly tribal house vibes as well. I just like to make sure I keep it consistent with good energy, hi-vibe, bass heavy-house music.”

Talking about the performance side of things, your sets are certainly different than your average DJ set, with the live drumming. How did you get the idea to do this?

“I started drumming at the age of 12 and grew up playing in punk bands. After evolving from punk rock into electric music I figured why not try and use my drumming skills to add into the mix. I wasn’t sure how it would be received, but after the first time trying it live, it really changed the dynamic of my shows in a great way. It brought a whole different level of energy and uniqueness to the show that people really resonated with.”

You’re just about wrapping up your festival tour for this season, which saw you play at the likes of Burning Man and Shambhala. What have been some of your highlights from touring this year?

“Yeah this has definitely been the busiest year of my career to date and I ended up playing about 20 festivals this summer so it’s hard to pick just a few! Burning Man is always a crazy time, I think I played like 12 sets during the week and one of them was on a new Art Car called Titanic’s End which I’ve been told is the most expensive art car ever built! Shambhala was epic as always and Basscoast Festival was probably my favourite set I played this year. I’m currently on tour in Australia right now for the first time which is a huge highlight too because it’s crazy when I think that my music has brought me this far across the world.”

When people go to see a RUMPUS set, what will their experience be like? Sum it up for someone who may not have seen you perform before.

“I try to make my shows feel almost like you are watching a band more so than a DJ. I move back and forth between my decks while playing 2 different setups of electronic drums and I also like to bring people up on stage, or just do some fun stuff with the crowd to involve them in the performance. A lot of things are unplanned and can be a little chaotic, but that’s what I think gives the show character – you never know whats going to happen! I try to to bring elements of my punk rock roots to the stage while keeping a steady influx of hi-vibe house music flexing the sound system throughout the night!” 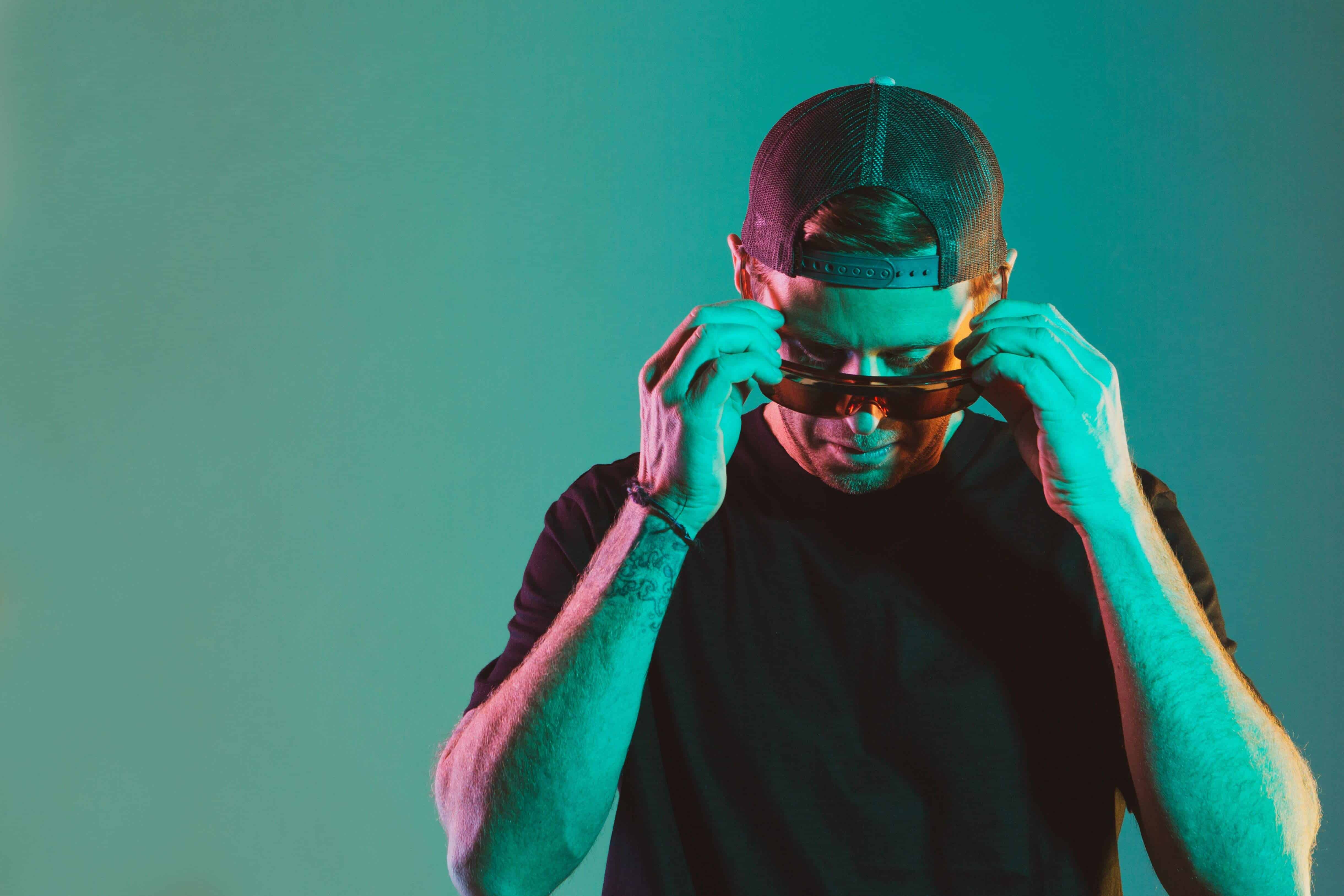 What else do you have in store before we head into 2023? Are there any projects you can tell us about?

“I still have a couple more releases coming out this year that I’m stoked about (the next one features Dread MC on vocals) and I’ve also recently joined forces with an established US based record label and have come on board as a co-owner with them. I’ll be announcing more info on that towards the end of the year but it’s a really exciting next step for me! 2022 has been a super busy year, but I feel like I’m just getting started!”