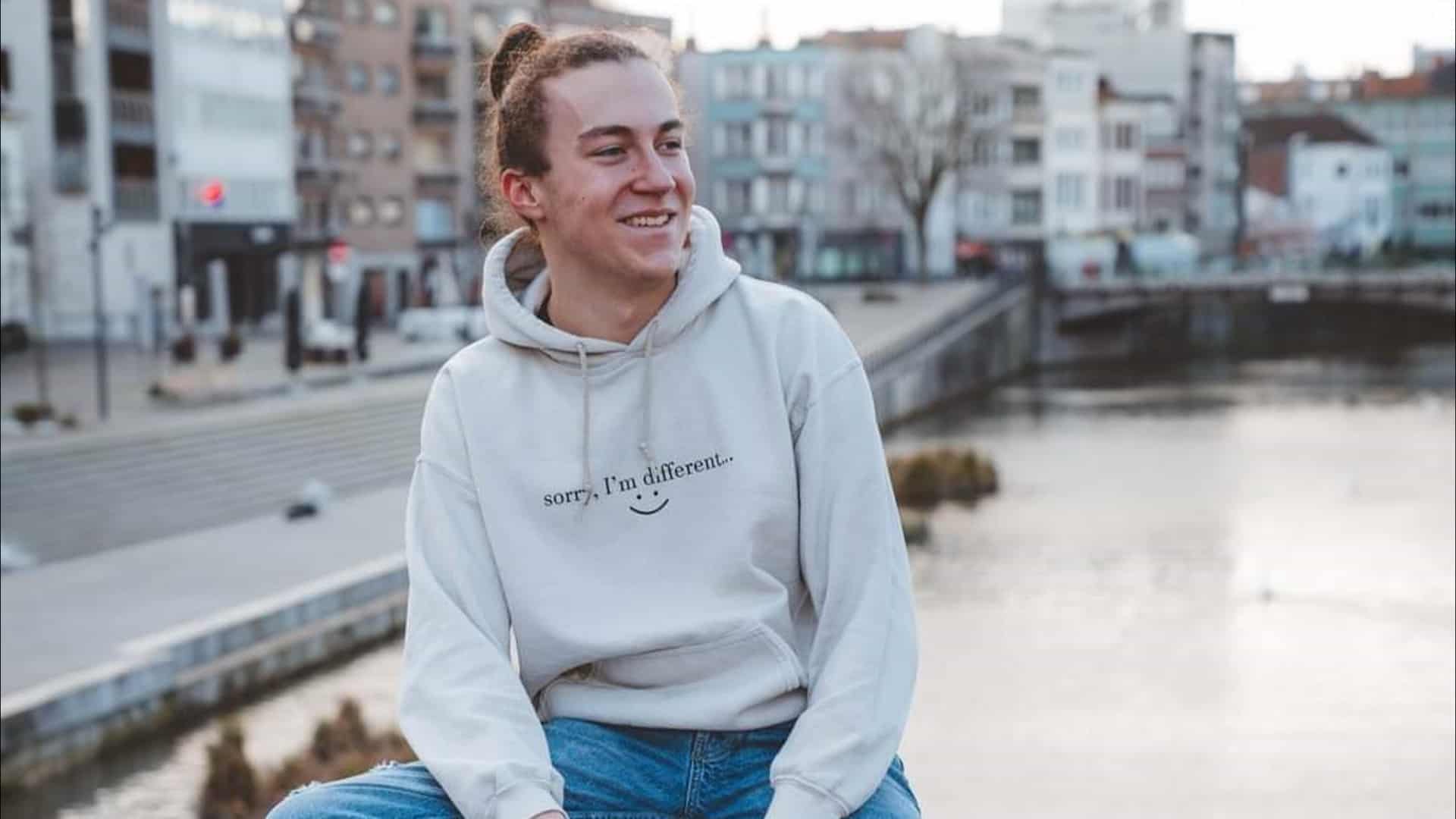 Sentin has released his debut EP, a five track collection of beautifully melodic yet driving anthems titled, What Makes Us Real.  The release contains both the original, as well as extended versions of each track, showcasing Sentin’s attention to detail as well as firm understanding of the need to deliver various versions of his tracks to conform to different formats.

For those unfamiliar with Sentin, the project is the brainchild of 18 year old Belgian producer Jonas Nuttin, and allows the young producer the opportunity to showcase his emotions throughout the sonic journey and techno beats.  Talking about the creation of the new project, as well as the sonic journey in creating a finished product that matched the vision in his head and heart, Sentin stated:

In April 2022, I decided I wanted to start a new project, Sentin. I had a clear plan of what I wanted to do, only it took a while before I could work it out the way I wanted.
The first track I finished that really sounded the way I wanted is the title track ‘What Makes Us Real’. It had a good techno beat and a dark atmosphere, but still had the emotions I wanted to put into my music. It was difficult to then continue working on subsequent tracks, because they shouldn’t all sound the same either.

That early spark and found sound clearly was just the beginning, and Sentin found his inspiration as he added four more tracks beyond What Makes Us Real to fill out the collection.  Commenting on the energy and devotion put into finishing the project, the young producer stated, “But by continuing to experiment, I was really able to work out the sound I had in my head. That’s how the songs came out at a fluid pace. So I decided to release an EP of 5 songs, 5 totally different songs, but still they have something in common. That’s the sound that makes Sentin unique.”

Check out What Makes Us Real below: