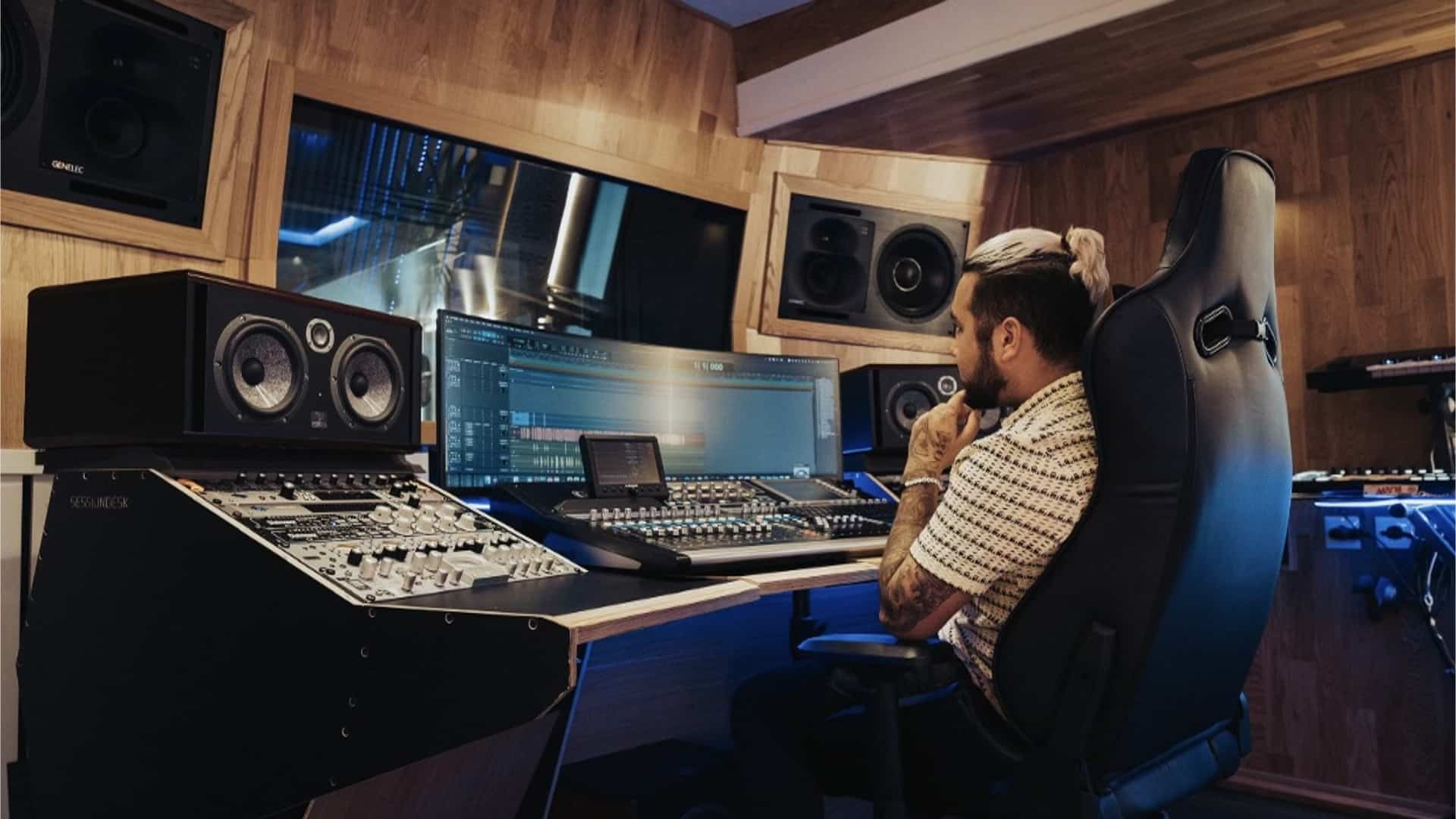 Asad Yusupov is an up and coming musical artist and producer from Northern Virginia who has had his fair share of experience in the music industry. For years before releasing music for the world to hear, Asad was busy on the business side of things. He opened his own nightclub and spent hours upon hours networking and putting on plenty of events. Being around the industry and other artist’s all the time, it was only right he continued his true passion by developing his own tracks.

While we wait to see what Asad Yusupov is cooking up next, you can introduce yourself to his unique sounds by listening to his newest project “Drowning”. Make sure to listen to it below on Spotify and let us know what you think!