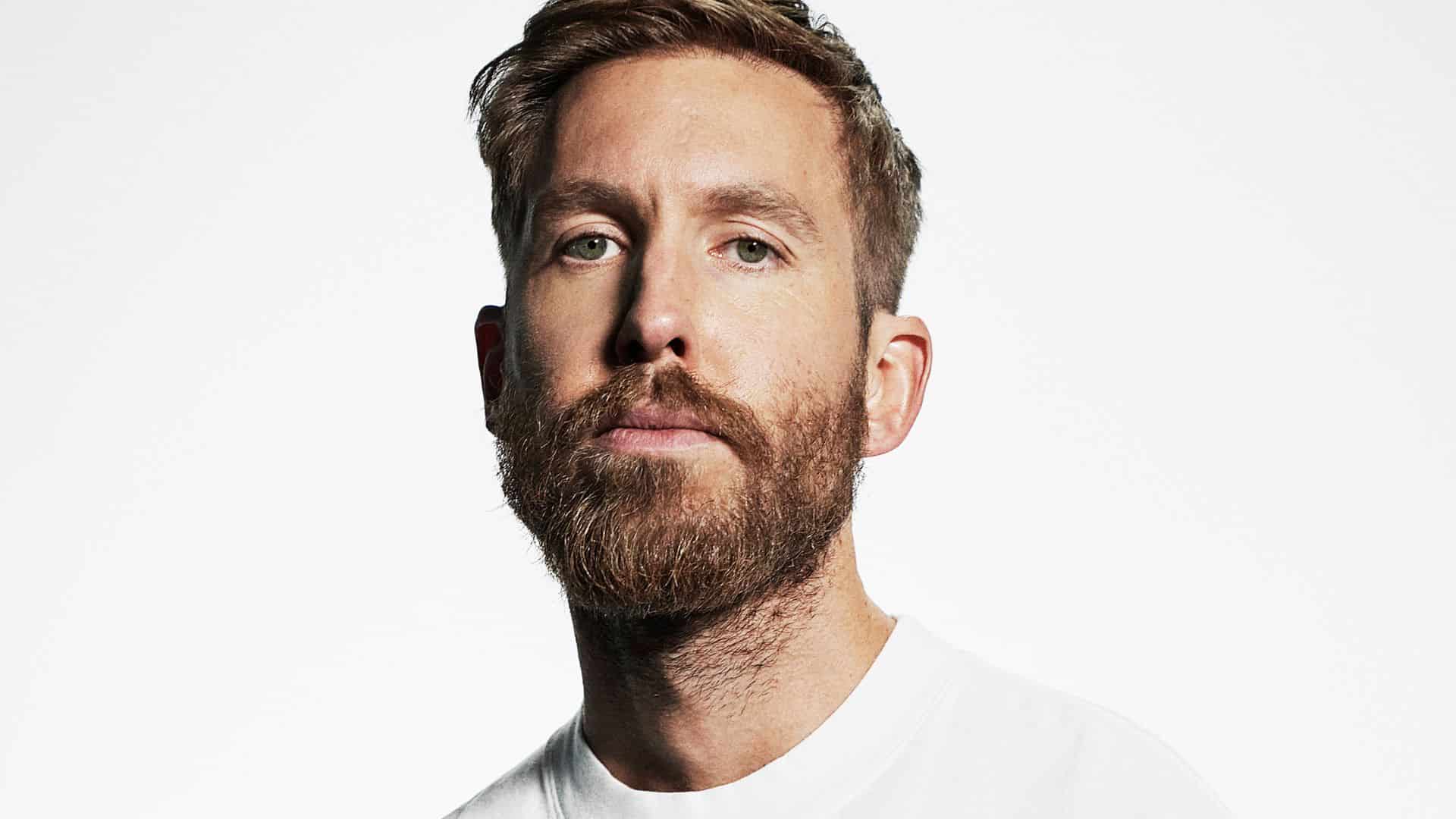 Calvin Harris took to Twitter to make final that his involvement with Rita Ora on her second album was “entirely a myth”.

The longstanding speculation between the two regarding the album claims spawned after the couple began a brief relationship back in 2013.  They went on to record and release a collaborative track entitled ‘I Will Never Let You Down’ before they ended their relationship.  Their spat became prevalent during the 2014 Teen Choice Awards when Ora was scheduled to perform ‘I Will Never Let You Down’, but was barred from doing so due to Harris, who produced the track, not approving the song for the performance.

For years, it has always been perceived that Calvin Harris had involvement in with Rita Ora on second album, Phoenix which was released in 2018.  Many fans have speculated that due to Harris potentially having a hand in the production of Phoenix, there were continued disagreements when it came to the release which ultimately delayed the album’s release until years later.

A fan tweeted that Ora would’ve been “one of the biggest pop stars in the world”, if the album hadn’t been “torpedoed” by Harris.  Harris responded by replying to the tweet, “Entire thing is a myth, there is one unreleased song i worked on and it isn’t good”

a reminder that if rita’s calvin harris produced second album (i will never let you down was the first of MANY tracks) hadn’t been torpedoed she would have probably been one of the biggest pop stars in the world for like 2 years, i have never gotten over it

Ora has yet to respond to the recent claim, but it is worth noting that she did address the track they made together. “I Will Never Let You Down” came out, “everything started to go a bit weird. I don’t know if it was because business was mixed with personal or what”, says Ora to Marie Claire.