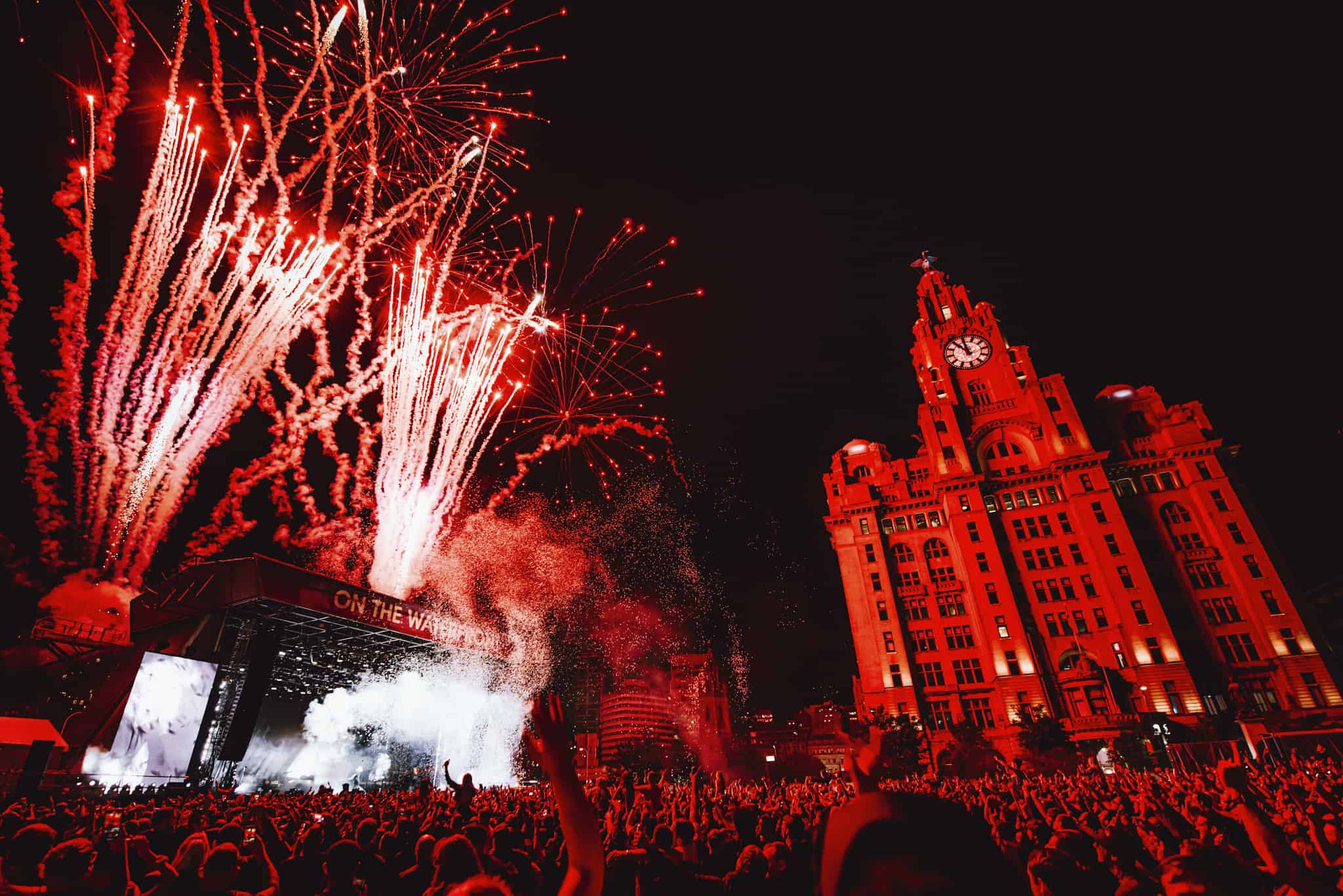 Following a huge hometown show on the Liverpool waterfront at the Pier Head in September of 2021, CamelPhat and Cream are back to host yet another legendary show in the same place next July.

Iconic events company Cream are bringing back their On the Waterfront show concept to the Liverpool Pier Head following a successful first edition, and with it are bringing some of the city’s biggest home talent. The first headliners for the 2023 On the Waterfront season have been announced, and they include tech-house heroes CamelPhat.

A post shared by On The Waterfront Liverpool (@otwfliverpool)

On Saturday 1 July to kick off the summer season, Cream and CamelPhat will return to the waterfront with yet another unforgettable show, the last of which saw a 12,000-strong sold out crowd. Looking to replicate that success and make this next one just as special – if not even more special – they tease a curated lineup of support acts that will keep the party going into the night. Last year saw the likes of Kölsch and Pete Tong share the stage with the duo, so we only imagine the names that they’ll bring onto the bill next time.

“We are absolutely buzzing to be invited back to headline at the Liverpool Waterfront once again. This is such a unique opportunity to finally return home & produce a show worthy of the location. The memories created from last year’s event will be with us forever, its truly an experience like no other. Hopefully with the line-up we’re putting together this year can be even more spectacular!”

Aside from this show, they have also announced singer-songwriter Jamie Webster will front his own show on Friday 30 June, and you can sign up for tickets to both of the currently announced shows here. To see a snapshot of what Cream and CamelPhat have in store, see just some of the highlights from last year below.