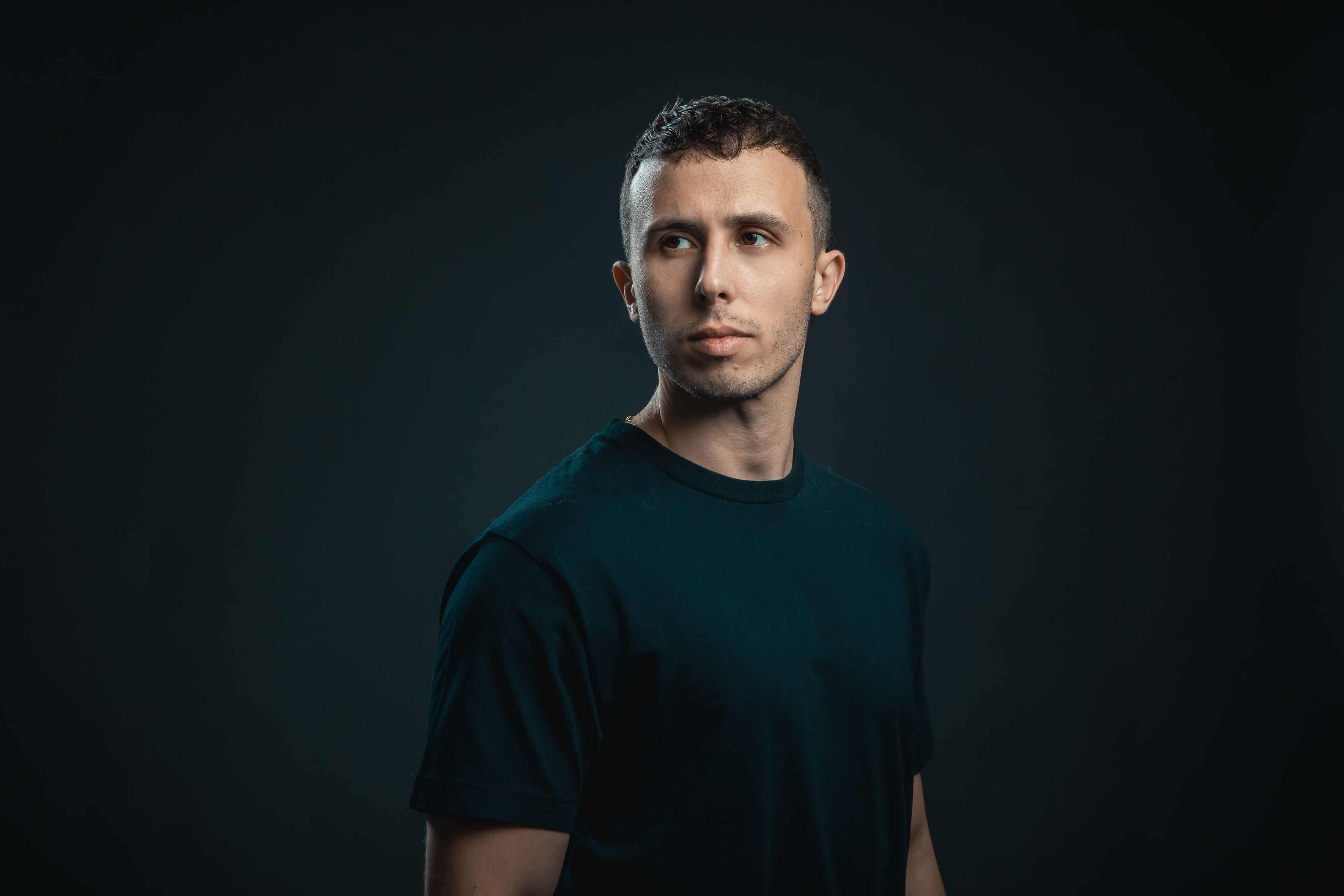 Playing an iconic set for the DOOM’s night aftermath at the legendary Harbour Event & Convention Centre, D-Sturb shook the ground as he ignited the crowd with energy for an evening full of hardstyle elements.

Located in the heart of downtown Vancouver, Harbour Event & Convention Centre has been absolutely killing the bookings in the best way possible as this year’s DOOM’s night aftermath featured top-tier artists Sub Zero Project, Warface and of course D-Sturb. Yes, you read that right. With stunning views of False Creek upon entering the venue, you could immediately tell the crowd was here to go off all evening and they definitely did with an evening filled with top-notch audio and visual production.

As D-Sturb took the stage, this hardstyle producer from Arnhem knew exactly how to work his magic on the crowd right from the beginning. Blasting off his fast-tempo tunes such as “World out There” and mixing it up with Sickmode’s “GO STUPID,” the amount of talent and remarkable production skills this artist has is truly breathtaking. A rare producer indeed who is not afraid to explore the realms of hardstyle, attendees were fired up as D-Sturb had the crowd in a trance-like state as waves upon waves of pure madness approached. With the ideal amount of vocal melodies and furious kick rolls, this was an unforgettable evening and we cannot wait for D-Sturb to return to Canada once again.

Be sure to connect with D-Sturb here.