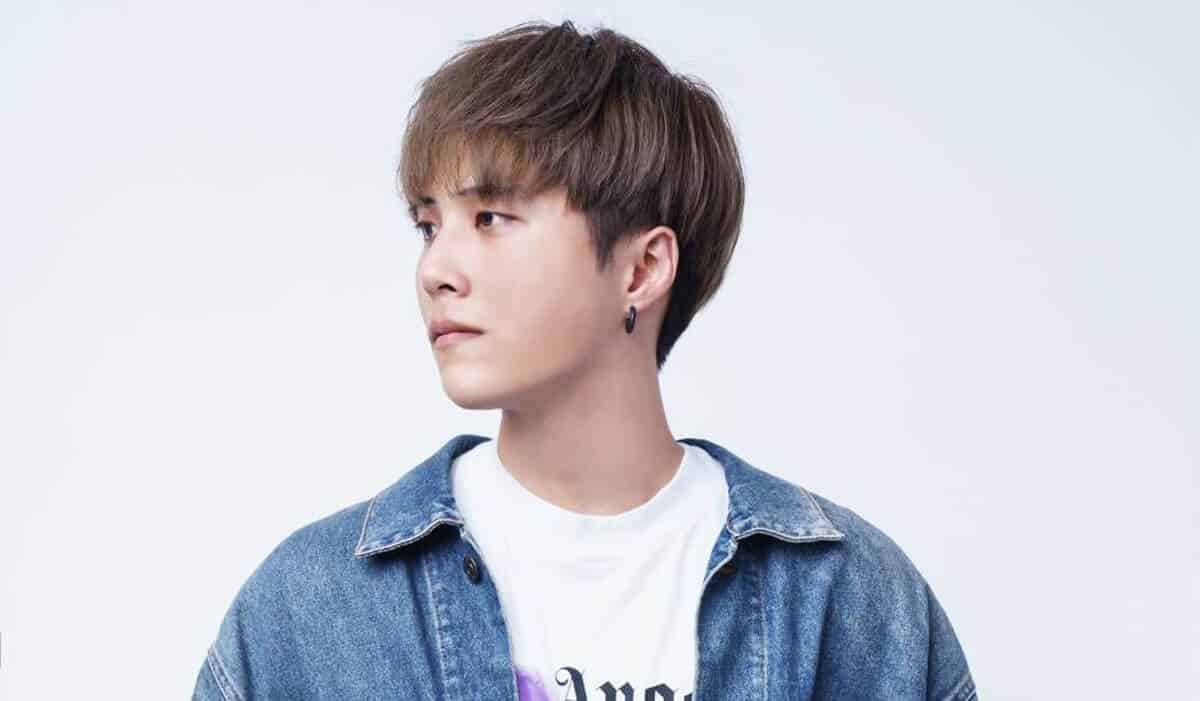 Enticing audiences in the most scintillating of fashions, KDH has just unveiled a future house banger, in the form of ‘Holding On.’ Teaming up with fellow Korean artist jeonghyeon on this certified hit, this collaboration is most definitely one for the ages.

Looking to leave his own distinct mark within the electronic dance industry, KDH has just blessed fans alike with his latest release, entitled ‘Holding On.’ Teaming up with fellow Korean DJ/producer jeonghyeon on this mainstage anthem, both set of artists have implemented their styles of play in a manner that will scintillate even the toughest of crowds. Taking the production that one level further, singer/songwriter Jaime Deraz ensures a vocal capacity worthy of any wonder hit, with the end product set to be heard on the biggest stages worldwide for some time to come.

Constantly on the rise, KDH is the epitome of an artist that has been mastering his craft to the utmost of perfection, whilst his dedication to reaching global dominance, can only further indicate the undeniable musical prowess of this artist to watch. Performing at some of the biggest stages in Japan, as well as acting as the Music Director at SEL OCTAGON TOKYO, KDH is well and truly on his way towards the most prosperous of careers, and we are all for it. Supported by the likes of Nicky Romero, David Guetta, Dimitri Vegas & Like Mike, Bassjackers and R3HAB when just naming a few, it is only a matter of time until his reach is expanded to even further heights, with this latest release also acting as a clear indicator towards everything that he has set out to achieve within our community.

Acting as their debut release on Hardwell’s Revealed Recordings, ‘Holding On’ is more than set on captivating audiences in the most intriguing of fashions. A true gem of a track, each musical element has been implemented in a way that will leave anyone begging for more, whilst the fusion of their signature sound(s), has led to the production of a future house banger. Showing no signs of slowing down, both KDH and jeonghyeon have set their sights on nothing less than ultimate success, with ‘Holding On’ destined for the very top of the charts. With this in mind, be sure to check out this certified hit in all its glory below, whilst streaming is also available through all major platforms here. Enjoy!