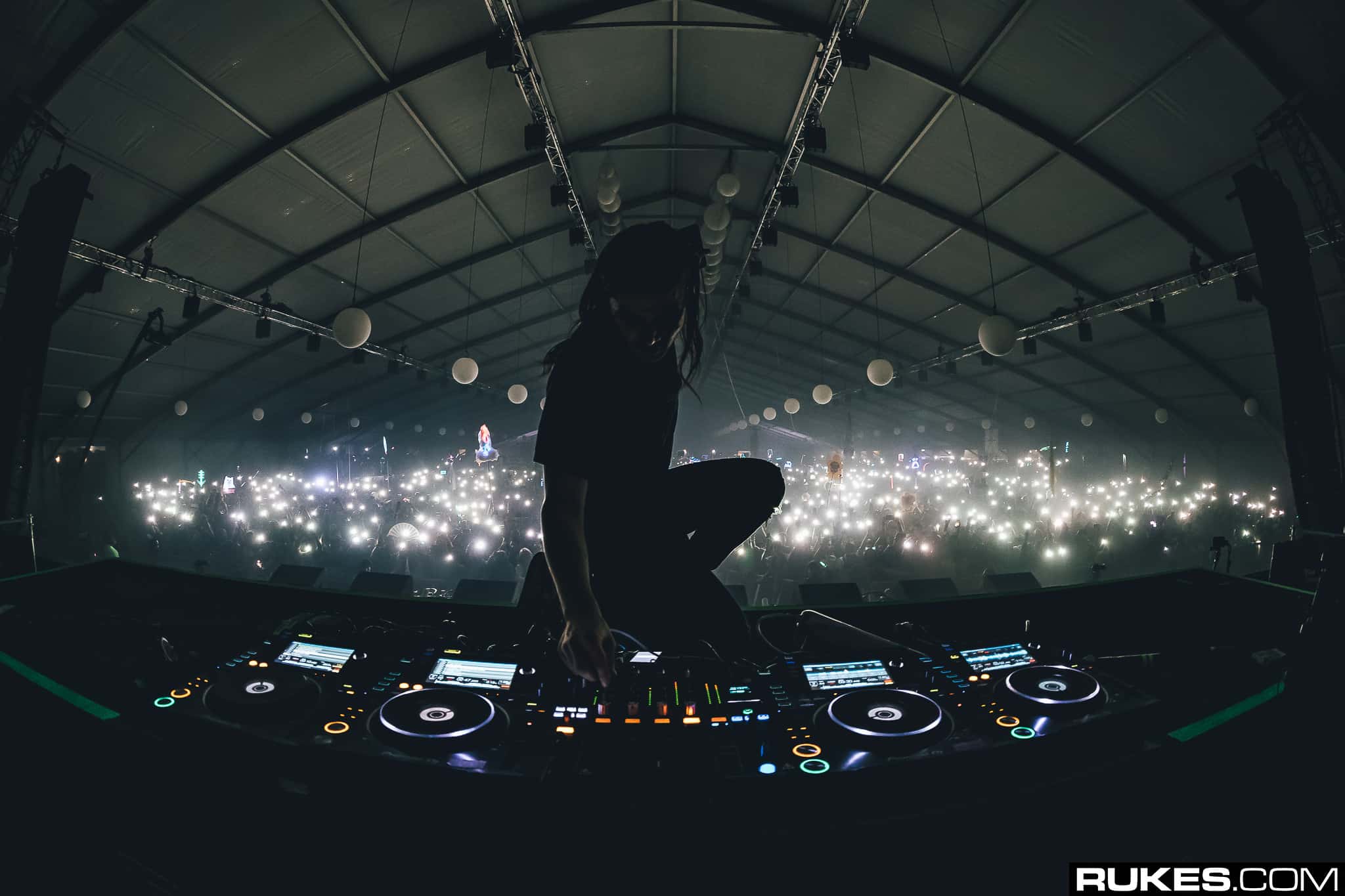 Poo Bear, known for his hits with Justin Bieber, DJ Khaled and Usher, has just released his new full-length album Book of Nabeel.

The album comes co-written by the eponymous poet collaborator Nabeel Zahid and features Skrillex as a collaborator on the track ‘The Day You Left’.  Poo Bear’s second-ever solo album shows off his deft ability to bring a wide range of genres and messages together into one cohesive, stand-out project.

Over the past three decades, Poo Bear has always lent a helping hand in creating hits such as ‘Despacito (Remix)’ [feat. Justin Bieber]’ by Luis Fonsi and Daddy Yankee, ‘Peaches and Cream‘ by 112, and ‘The Distance’ by Mariah Carey.” However, Poo Bear makes it known that it’s his time to flex his craft with 12 fresh tracks.

The tracklist effortlessly weaves between melodic love letters to his family (‘Favorite Human’, ‘Tamara’), sexy soon-to-be dance hits (‘Pretense’, ‘Wolf Hour’), and soulful R&B ballads (‘The Day You Left,’ ‘Under The Flame’). Ultimately, Book of Nabeel is evidence of Poo Bear’s versatility as a songwriter and helps contextualize the “man behind the music” for fans of his previous songwriting.

“Each track began as a poem written by my good friend Nabeel from different parts of his life. It was an exciting and fun exercise to bring these poems to life with music. I’m excited to finally share them with the world. We poured our hearts and minds into this album and I hope our listeners can find sanctuary in these songs”, says Poo Bear.

Listen to the full Book Of Nabeel album on your preferred streaming platform here.