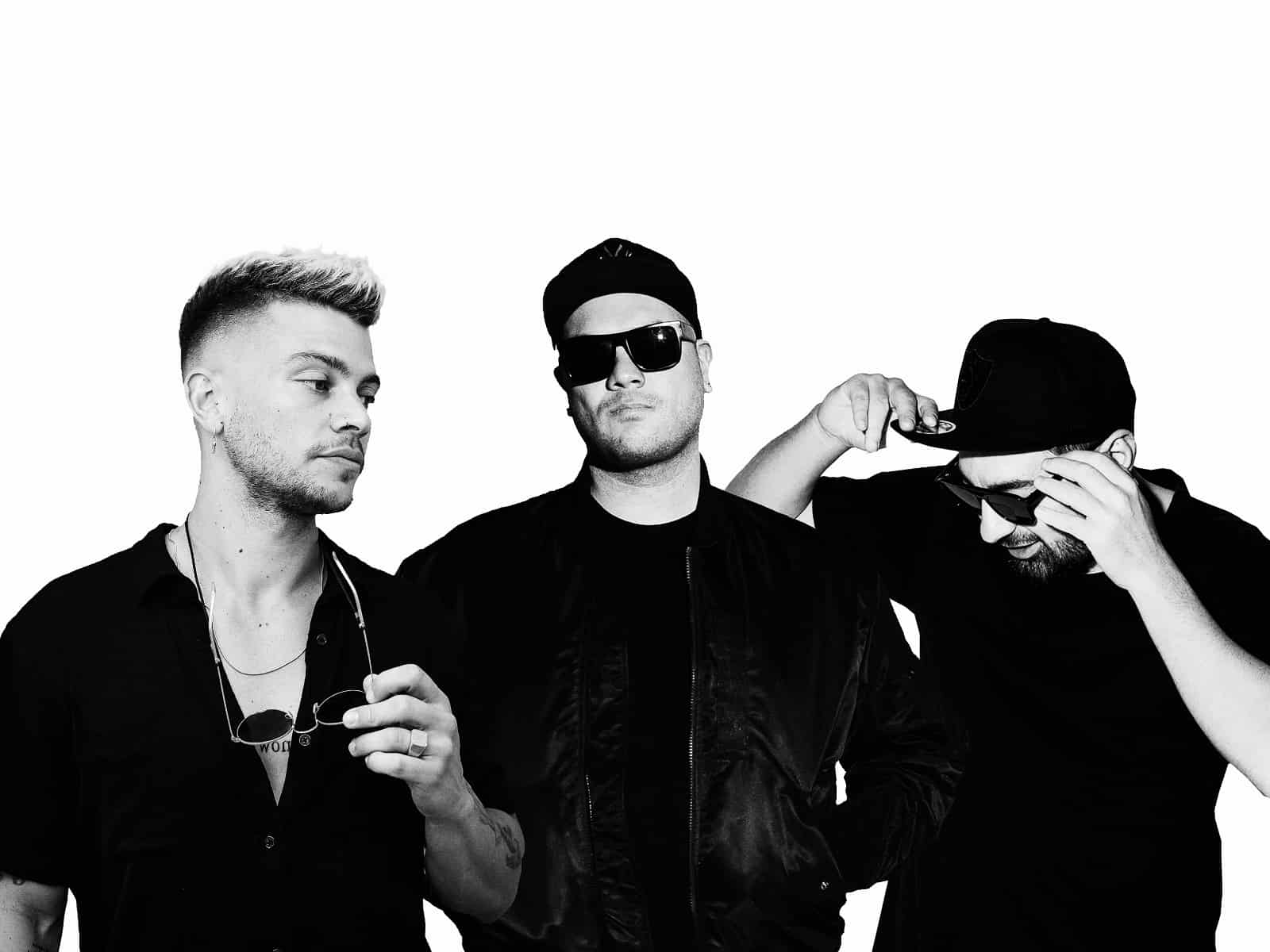 Sunset Bros & 15grams get together to remake ‘Days Go By’: Listen

Sunset Bros and fellow Australian producer 15grams have teamed up to recreate one of house music’s classic records, ‘Days Go By’ by Dirty Vegas.

This new version is a breath of fresh air into the Grammy-winning track from two decades ago, this time with a female vocalist and a driving bassline to get your emotions flowing on the dance floor. Arguably Australia’s biggest DJ right now, Timmy Trumpet has thrown some monumental support behind ‘Days Go By’ by releasing it on his very own SINPHONY label. Dimitri Vegas & Like Mike, Blasterjaxx and  Morgan Page have all supported the track on their respective radio shows too, which really proves the reach which this track has. ‘Days Go By’ is the SINPHONY debut for both Sunset Bros and 15grams who’ve both also released on other labels such as RCA / Famouz Records, Monstercat, Universal Music, Xploded and Cinematik.

“Joining forces with Adriano and Glen (Sunset Bros) was a great experience. We turned this song into a main room techno anthem combining both our production styles” – 15grams

It’s been a successful year for Sunset Bros on the release front, having released ‘War Eyes’, a collaboration with MaRLo on his Reaching Altitude label and ‘What About Me’ with Australian icon Shannon Noll.

“‘Days Go By’ has been a classic track we loved from the moment we heard it back in the early 2000s. The story in the original video clip was so fascinating and different; it really hits you in the feels. Recently when 15grams showed us the cover he got recorded, I fell in love with it and said, “That’s an absolute yes!”. It’s an honour to do a new version of this timeless classic, and we hope you enjoy the journey!” – Sunset Bros

You can stream ‘Days Go By’ by Sunset Bros and 15grams on Spotify down below, please be sure to let us know your thoughts!