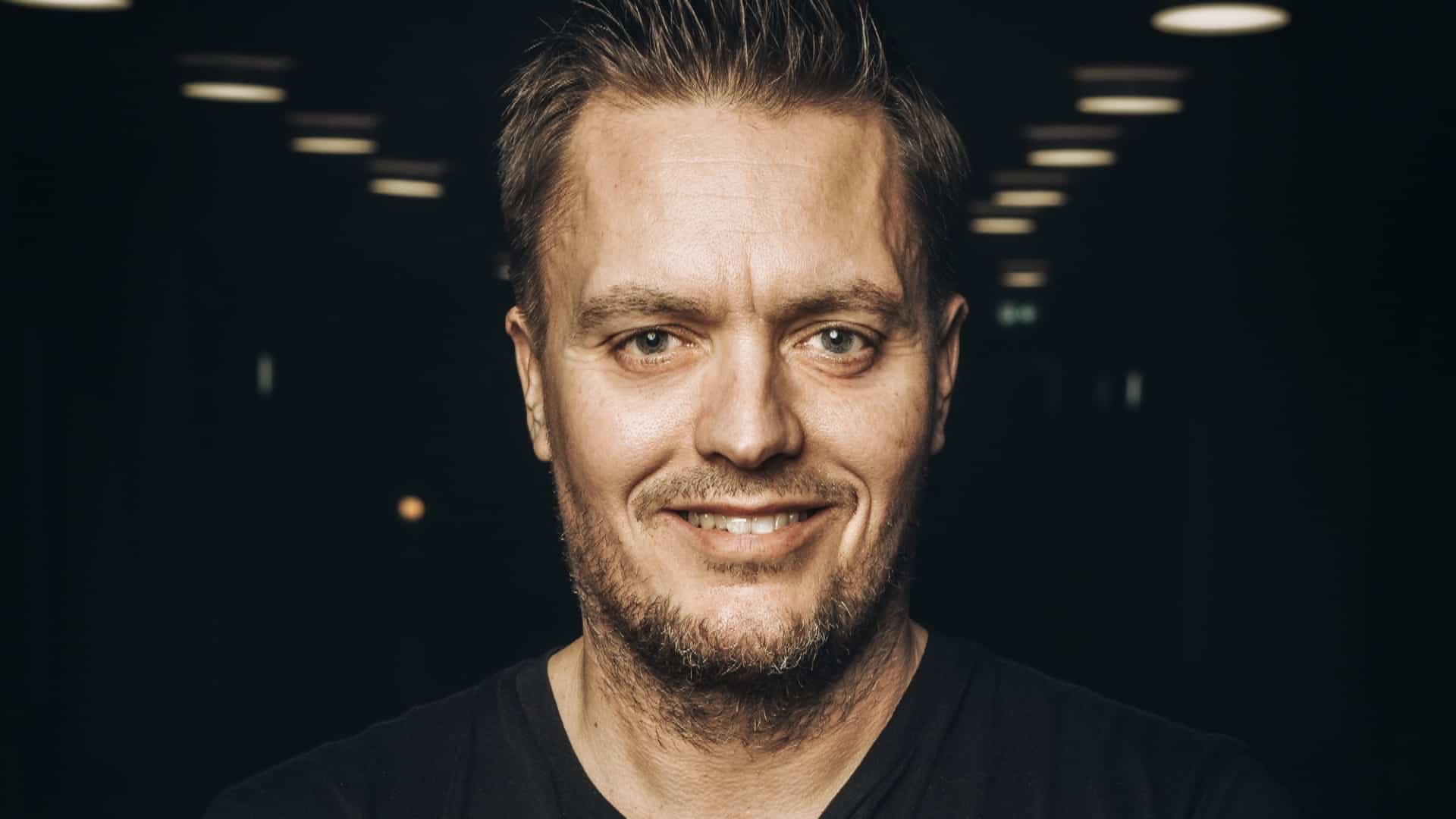 Taking listeners on a musical journey like no other, Terry Golden has just unveiled a mainstage banger, entitled ‘Fading.’ Leaving no doubt to the imagination, this highly-energetic production is further amplified through the stunning vocal performance of singer/songwriter Eileen Jaime.

Looking to further enhance his presence within the electronic dance industry, Terry Golden has just unveiled a mainstage banger, in the form of ‘Fading.’ Showing no signs of slowing down, the Danish DJ/producer has once again showcased the undeniable musical prowess that he possesses, whilst the addition of singer/songwriter Eileen Jaime on vocals, helps elevate this masterpiece of a track to even further dimensions.

Implementing his signature style of play throughout, Golden ensures nothing less than the most energetic of vibes, with ‘Fading’ acting as yet another representation of everything that he has set out to achieve thus far in his career. Constantly on the rise, each of his productions further indicate the true versatile nature of this artist to watch, and in turn, it comes to no surprise that his releases have been amassing millions of streams, whilst at the same time, also gaining the support from some of the biggest names within the dance scene. Leaving no doubt to the imagination, ‘Fading’ combines various elements in a manner that will have anyone begging for more, whilst listeners are set to embark on the most uplifting of musical journeys, with this futuristic track set to be played on the biggest stages worldwide.

Out now under UFO Recordz, ‘Fading’ marks Golden’s second release on this particular label, with the man of the moment elevating his status at any given chance. Destined for the very top of the charts, this latest release will have anyone out of their seats and straight onto the nearest dance-floor in no time at all, as Golden continues to build his own legacy, through each of his highly-energetic and hard-hitting productions. With this said, be sure to check out this certified hit in all its glory below, whilst streaming is also available through all major platforms here. We will most definitely be keeping a close eye on Golden and all his future endeavors, but in the meantime, we would like to also know your own thoughts on ‘Fading’ in the comments section. Enjoy!