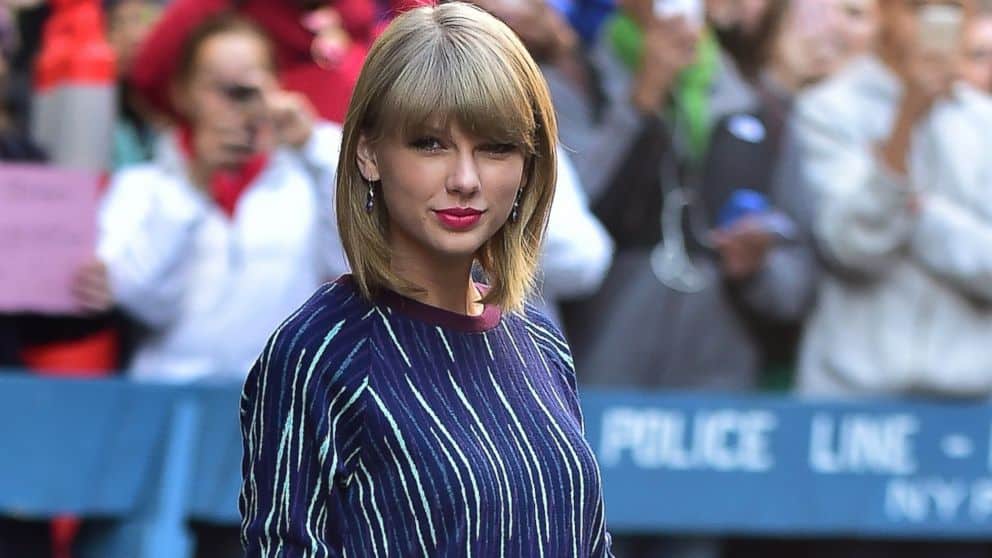 “We want to apologize to Taylor and all of her fans – especially those who had a terrible experience trying to purchase tickets,” said Ticketmaster, following a pre-sale for Taylor Swift‘s upcoming American tour that has now lead to the Department of Justice to investigate the company.

Chaos ensued following a disastrous pre-sale for Taylor Swift’s upcoming tour on Ticketmaster, which has so far called for the singer-songwriter herself to post a statement about, with her fans also starting a petition to break up the ticket selling company. Now, following calls for the site to be properly and thoroughly investigated, the Department of Justice recently launched their investigation.

The investigation, aimed at parent company Live Nation Entertainment (in which Ticketmaster merged with in 2010) will aim to investigate whether it is guilty of abusing its power as ticket sellers within the industry, and the department has already spoke to certain people involved in the companies in recent months, showing that this investigation has been a long time in the making even before this situation pushed fans over the edge.

With this news coming out, Live Nation Entertainment responded to claims in a post on their website, part of which reads:

“As we have stated many times in the past, Live Nation takes its responsibilities under the antitrust laws seriously and does not engage in behaviors that could justify antitrust litigation, let alone orders that would require it to alter fundamental business practices.

The concert promotion business is highly competitive, with artist management in control of selecting their promoting team. The demand for live entertainment continues to grow, and there are more promoters than ever working with artists to help them connect with fans through live shows. The Department of Justice itself recognized the competitive nature of the concert promotion business at the time of the Live Nation-Ticketmaster merger. That dynamic has not changed.”

Not only this, but government officials are also getting involved with the situation. Before this, President Biden announced his plan to crack down on junk fees including for concert ticket selling websites, and now New York Representative AOC got involved with the below tweet. Other officials including the attorneys general of North Carolina and Tennessee are each launching their investigations, whilst Minnesota senator Amy Klobuchar wrote a letter to the company expressing concerns.

Daily reminder that Ticketmaster is a monopoly, it’s merger with LiveNation should never have been approved, and they need to be reigned in.

This isn’t the first time Ticketmaster has come under fire for its practises too. Back in 2021, they were ordered to pay $10 million in criminal fees following news leaking that they had hacked a rival company.