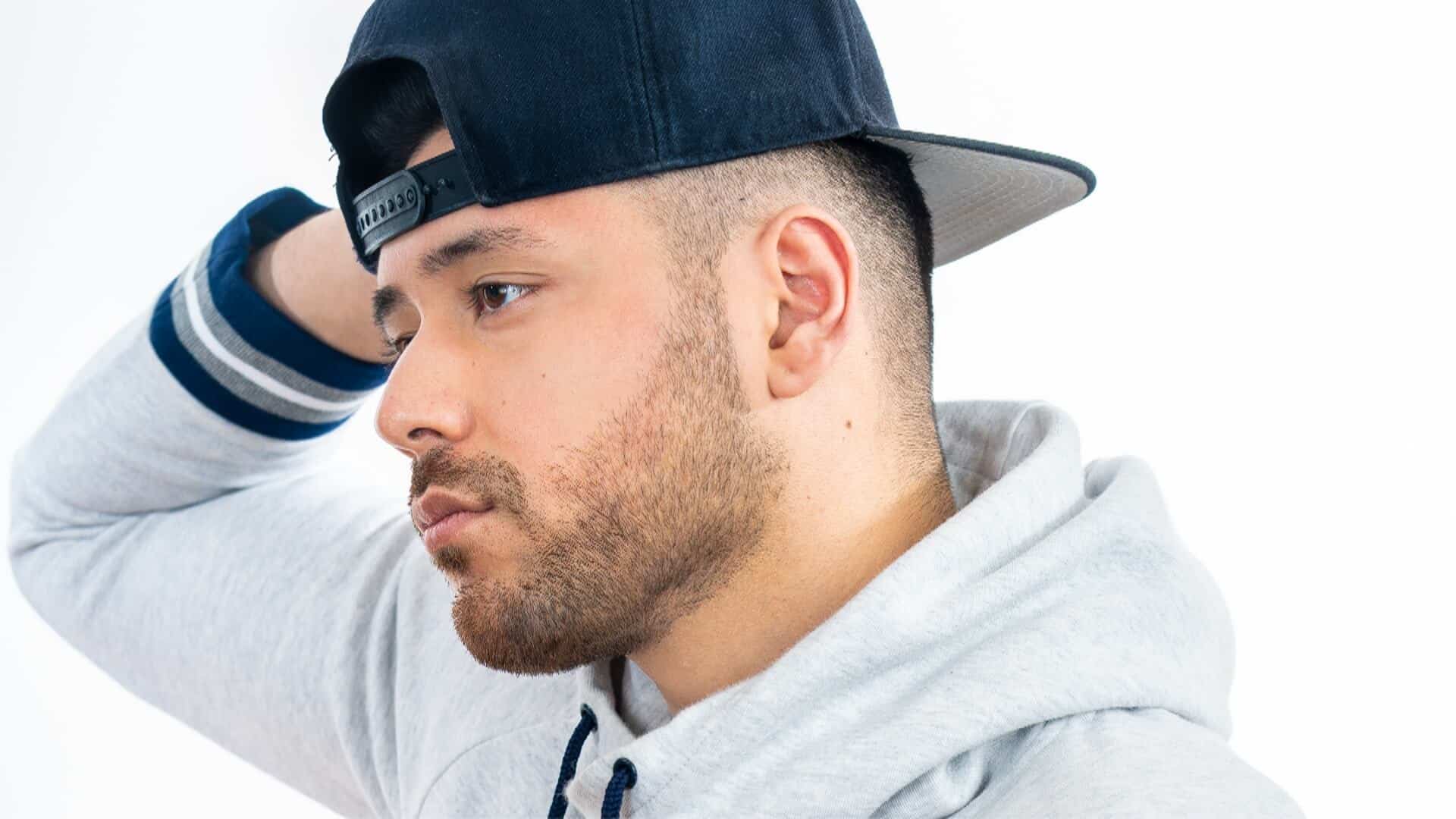 TRAYE has been making his rounds behind the decks at various clubs throughout New York and New Jersey, honing his skills and helping him develop insights into his productions as he learned what got the dance floor moving.  His production journey began young as well, starting at just 14, he started by dabbling in hip-hop before transitioning his focus and sound to house music.

With a steady output of edits and remixes, TRAYE would continue to hone his skills while seeing his work supported on Punx Up The Volume mix show by Moguai and achieving tens of thousands of streams on his Soundcloud.  Building upon his resume, the Tri-State area producer released his first original single, Let Me Go, in 2021 and has now followed that up with his label debut, the club and radio ready single, Blind.  Released via Groove Bassment, Blind is the work of a producer whose experience behind the DJ booth, as well as hours spent honing his studio skills, are clearly focused and shining through on this latest work.  Opening up with a distorted layer of synth chords, the vocal quickly comes in, singing, “I am ready, no I’m not giving it up tonight, no not tonight, can’t forget it,” a refrain sung throughout the track that is both uplifting and infectious in its delivery.

“I was going through some older tracks I had never released for inspiration and found these emotional piano and guitar chords I had made years earlier. I started a new project with the vocals I had and the break started to come together instantly. I always want to keep my tracks high in energy and once I created that driving baseline I knew I had something special. I’ve always been a huge fan of Groove Bassment and thought “Blind” would be a perfect fit. I sent them an exclusive demo and heard back 48 hours later that they wanted to sign it. It felt so great to have it signed to the label I wanted. It was like it was meant to be.”

With Blind now out everywhere, TRAYE is showing that he is ready to bring his style and sound to a audience beyond the confines of New York and New Jersey and the world better be prepared for it.