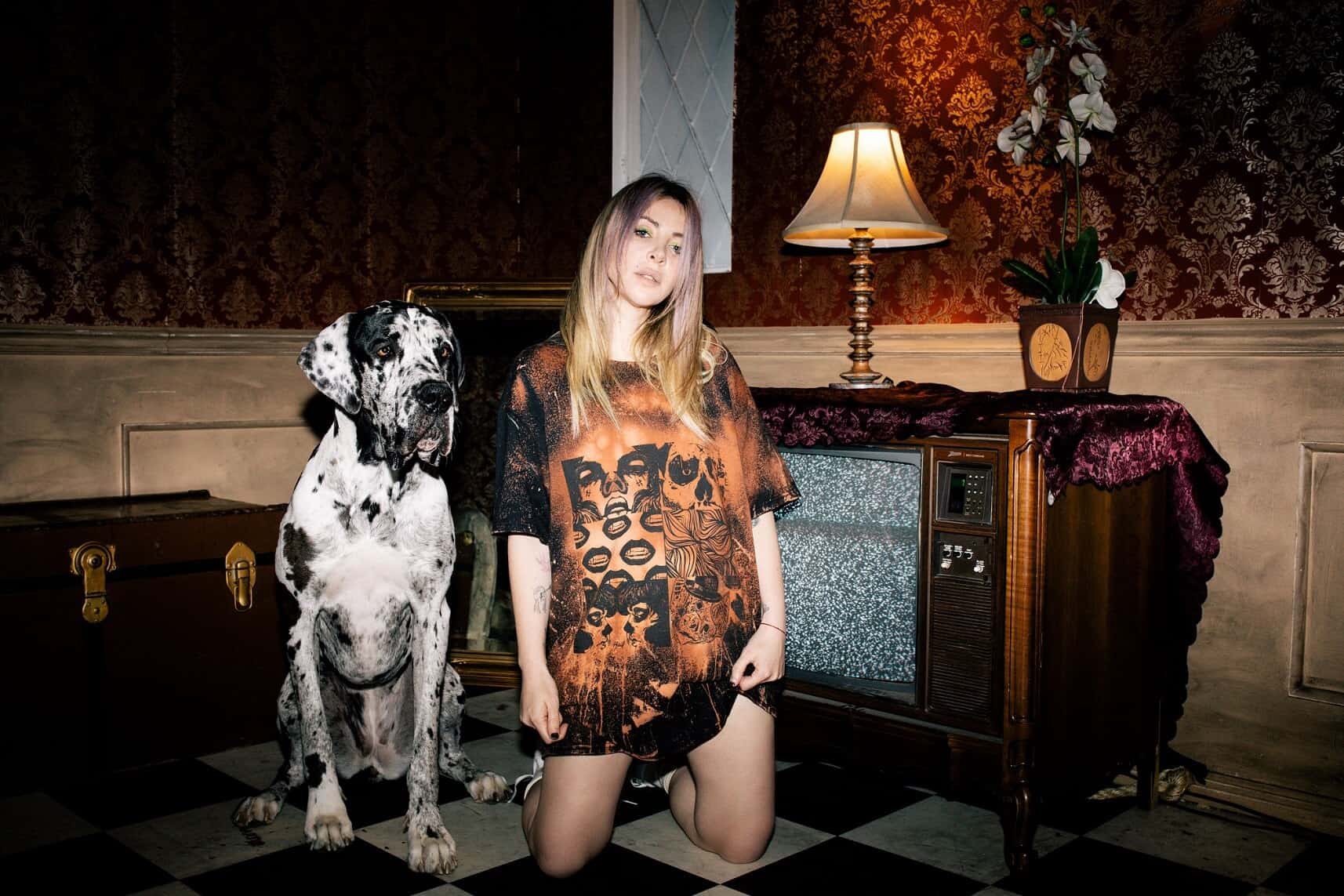 Coming off a big year that saw the release of her third studio album, Loner, as well as a return from her alias, Whyte Fang, Alison Wonderland is now embarking on a new venture, her own record label.  Known as FMU Records, the first single from the label will drop on December 8th, with new signees Jon Casey and Dabow kicking things off.

For the first single, Jon Casey and Dabow deliver a driving new single, I Surrender, a bass-heavy track built around a chopped-up female vocal, the track pulses and ebbs with energy and seemingly endless twists and turns.  For the wildly ambitious Wonderland, this certainly feels like the ideal first single to debut her latest venture.  Whether in her normal sets or alongside future Whyte Fang shows, I Surrender showcases the type of heavy yet melodic productions which she has made a career upon.

“Dabow showed me this idea in the studio together and I said I have to add my 2 cents on it ASAP. We listened to the song more than we worked on it at the time because we loved hearing it so much. The fact that it’s FMU’s first record is the biggest honour and I’m beyond hyped to get it out. Thank you Alison for believing in us the way you do. Hope y’all enjoy it.“ – Jon Casey

As for FMU Records, it will make a formal public debut at the end of March, with a massive listening party at an undisclosed warehouse in NY, where various artists will take the stage before Alison Wonderland closes out the night with a brand new set from Whyte Fang.  The event will also serve as an album listening party, as fans will be receiving the debut full-length album from Whyte Fang around this time as well.  It will include 2022 singles, Girl, 333, and Tides, songs that served to restart the project after a 6-year hiatus. Stay tuned for more details on future releases and information as 2023 looks to be a year of all things Whyte Fang.