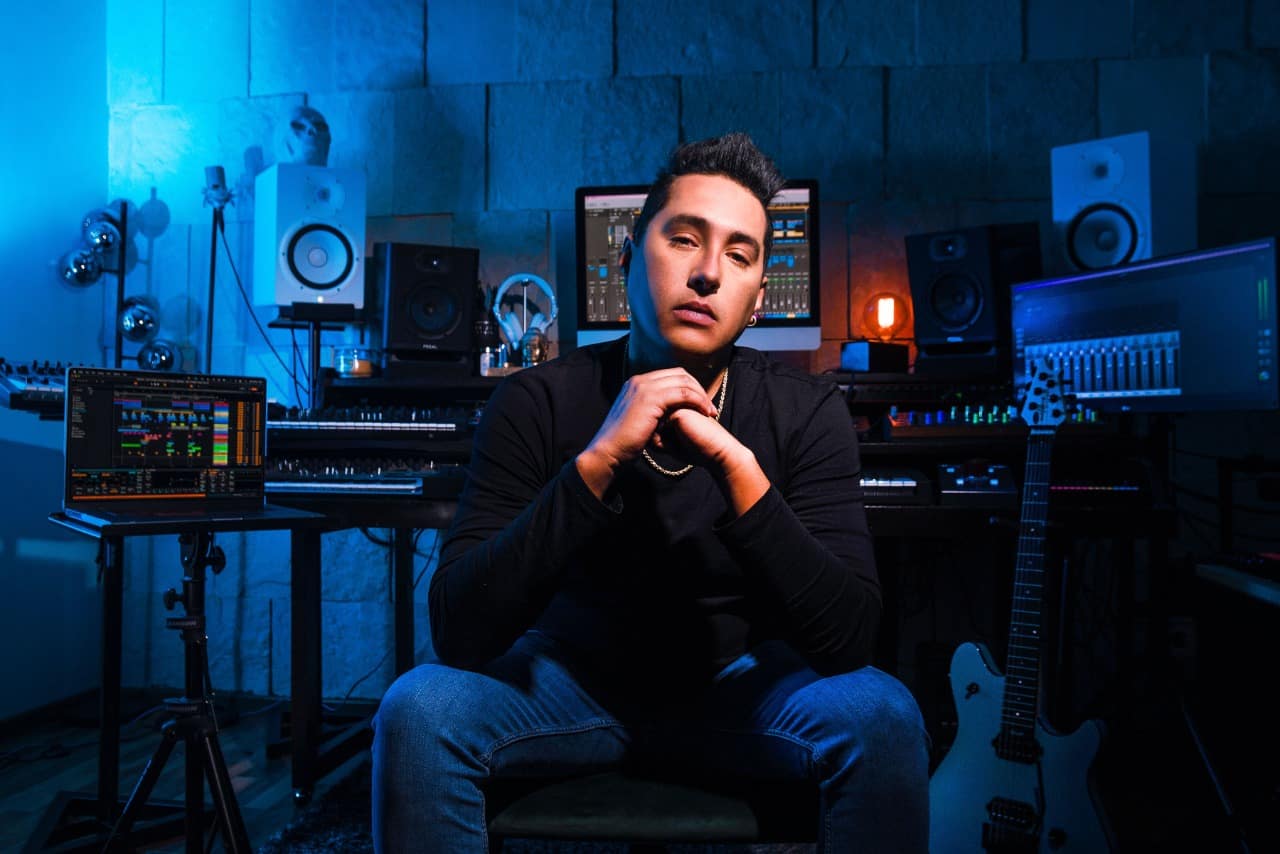 Mauw, the Mexican DJ, returns refreshed and reloaded with his new trance single “Tonight is The Night”

Mauw, The renowned composer, music producer, and DJ from Mexico City has been a source of inspiration as well as a  strategist for dozens of artists and entrepreneurs. “Music is not a hobby, if you understand how the industry works, it is definitely one of the best-paid jobs in the world”.

MAUW is the alter ego of the renowned composer and music producer, Mauricio More. Originally from Mexico City, he is considered one of the most prominent promoters of the music industry, running and leading one of the most important agencies of strategy and promotion for artists and entrepreneurs around the world. His company has had a significant expansion since the pandemic, opening offices and beginning operations in  Argentina, Mexico, Colombia, the Dominican Republic, and of course in the United States (Headquarters).

MAUW also runs his own label, Epical Records, which is operated by 18 A&Rs located in different countries throughout America, Asia, and Europe.  The team is strategically placed where the genre has the highest presence and quality, in countries like India, Netherlands, Germany, France, and Italy.

Mauricio More had kept the MAUW identity a secret for over a decade as he prepared content and productions stemming from an early highlight in his career. It was back in 2005 when More had his first contact with live electronic music, witnessing the world-renown A State of Trance event, where he was fortunate enough to meet one of the world’s most revered DJs and producers, Armin van Buuren,

“Seeing him on stage, moving thousands of people made a chip turn on in my mind, a feeling that I had never experienced in my entire life, from that moment I knew that I would have to do that for the rest of my life.” – MAUW

Like so many other artists out there, the path to achieve his goals was not a straight line, but rather a winding road through various experiences.  Aside from spending time honing his music and DJ talents, MAUW experienced a wide variety of tasks in the music industry ranging from a personal manager to a filmmaker, as well as working for festivals and global brands such as Heineken.

This experience helped shape him as both an artist as well as an entrepreneur, as he was given an inside look into how the industry operates.  Utilizing this knowledge, he looked to shape the operations and functions of the agency to help trigger growth at an accelerated pace.  Between the knowledge gained and the connections forged, he is able to unlock paths that may seem out of reach to many.  He calls this method the “Secret Weapon” of emerging artists who have grown communities and fanbases of 100,000 to 5 million followers.

“I did public relations, from day one, it’s incredible how a good connection can lead you to close the deal of your life or better yet, as in my case, being able to get closer to achieving your dreams as an artist.

EDC (Electric Daisy Festival) and A State of Trance are some of the festivals where I managed to meet the greatest artists of electronic music.  Most of them are now clients of the agency and they enjoy the benefits of the system that we created.  It should be said that having the luxury to work with artists who are already established makes the process much easier.

“Electronic music is one of the communities that support each other the most, as we all know, one of the principles is union, most of us believe that there are no borders, wallets, or religion, we live for this!”

In February 2023, Epical Records will open its doors publicly through an app that was developed with the intention of providing support to DJs and music producers, with a focus on artists in the Trance genre.  This will be the first 100% free application created with the purpose to promote new talents, mainly with a lack of financial resources, where they will enjoy legal and strategic assistance as well as exclusive music promotion tools for free.  Development of the app began in Mexico while the global pandemic shut down much of the world.

As for MAUW’s music, his debut single, “Tonight is the Night” is set for release at the end of December of this year.  The track will be an anthem of hope and love for fans of electronic music as well as a reminder that TRANCE has not died.  The release will be supported by a large social media campaign with the hashtag: #TranceIsNotDead.