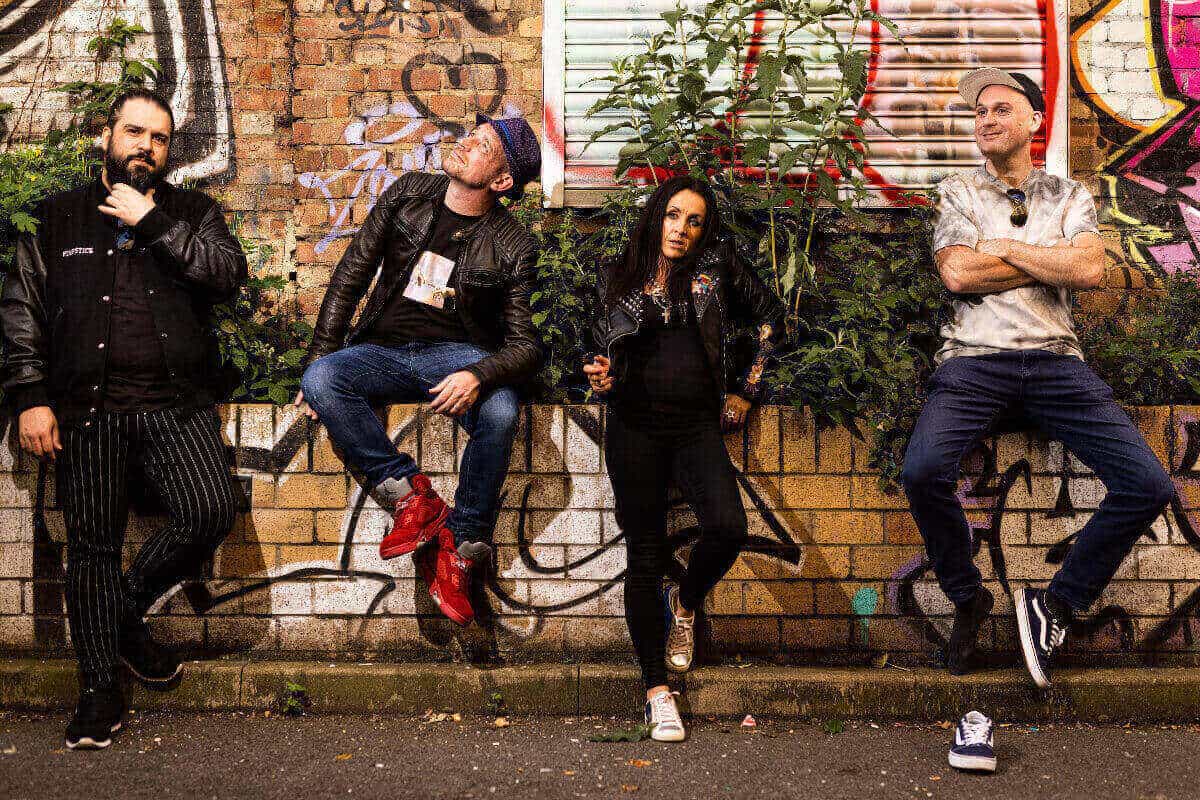 With over two years in the making, Synthsonic are set on releasing their debut album this coming February, in the form of ‘Iconiq.’ A multi-genre body of work, each of the featured tracks accumulate eight different dance genres, making this album one for the history books.

Edging ever closer to the release of a groundbreaking and in this instance, also genre-defying body of work, Synthsonic are more than set on leaving us all in awe, as their forthcoming debut album ‘Iconiq,’ is shaping up to be one for the history books. Focusing directly on the unique elements that various genres offer when combined in such a manner, listeners are set to experience a musical aura like no other, as no less than eight different dance genres will make their presence felt through each of the featured tracks, and in turn, making this album truly ‘Iconiq.’

Bringing his ideas to life in the most spectacular of fashions, legendary London underground producer, Carl Nicholson, acts as the advocate behind the formation of Synthsonic, whilst the genius minds of Dave Parkinson, Paul Skelton, Renny Carroll and Niki Mak, all combine in a manner that will have anyone feeling some type of way. With over three decades of experience, and with each of his releases reaching an acclaimed status along the trance scene, Nicholson would witness a lack of risk-takers when it came to thinking outside the box, and in turn, saw an opportunity in the making, as both the formation of Synthsonic, and their album which was in the works for over two years before completion, generate a wider message on how the direct focus on a specific genre is not always the answer, and ultimately, benefits will emerge when reaching outside your comfort zone.

Realising his vision in the most immersive of fashions, ‘Iconiq’ is set to be released in February of 2023, with Synthsonic well and truly paying justice to not only the concept as a whole, but also through each member’s distinct ability in producing a body of work that will inspire generations to come. Elevating the album that one level further, guest vocal performances by Eileen Jaime and Sarah Howells are more than set on leaving listeners in awe, whilst Leo Richardson on the tenor sax, adds that extra dash of musical creativity and presence throughout. Mesmerising in every sense of the word, we cannot wait for the official release of ‘Iconiq,’ and of course our full length review, but for the time being, be sure to stay fully up to date with all things Nicholson and Synthsonic, by visiting their website here. Pre-order the album here.