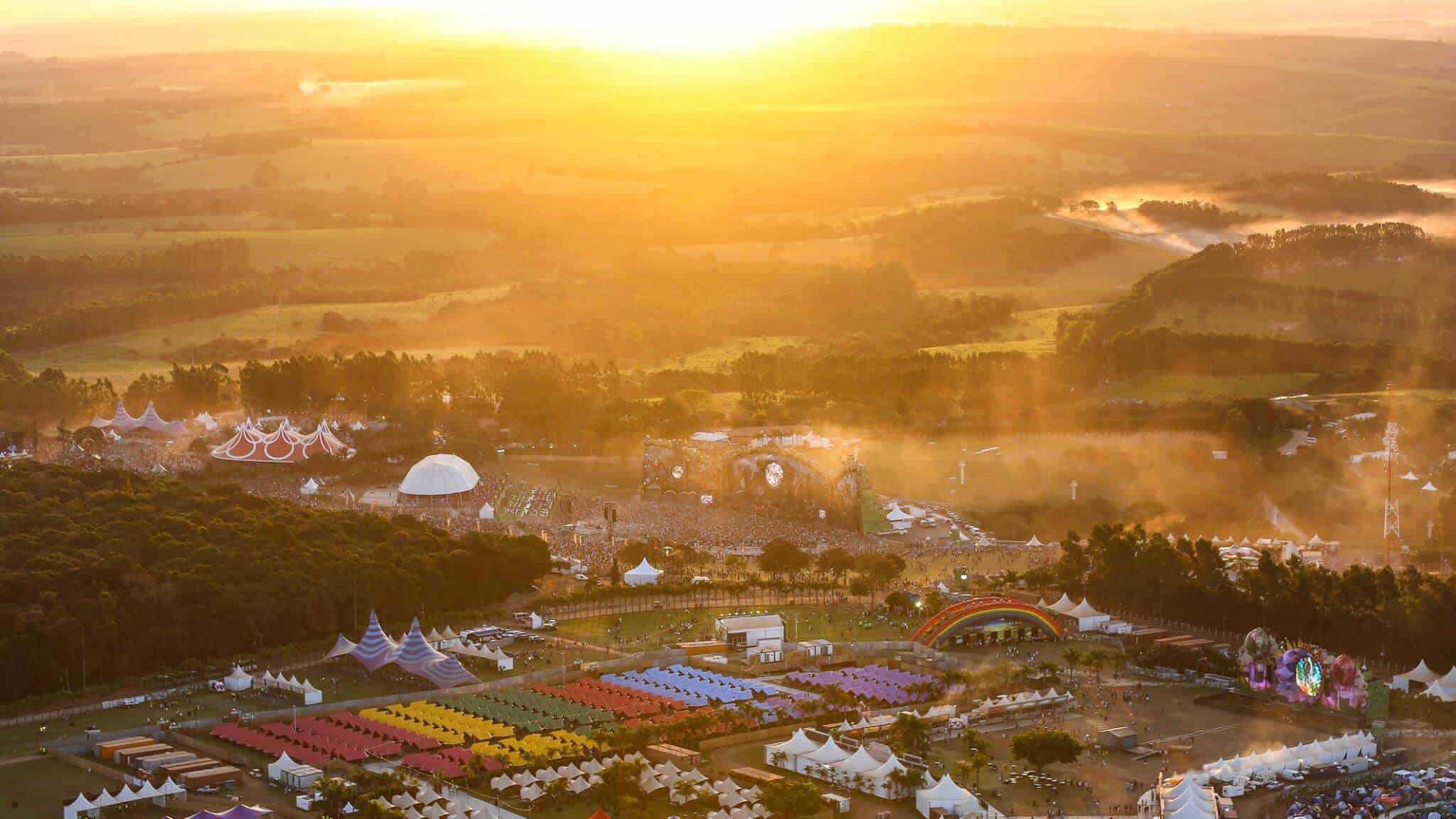 Tomorrowland set for a monumental return to Brasil in 2023

After 6 years, Tomorrowland Brasil is finally returning following two editions back in 2015 and 2016. “We are proud to host this world-renowned festival in Itu, a historical tourist city,” says the mayor of Itu, where it will take place. 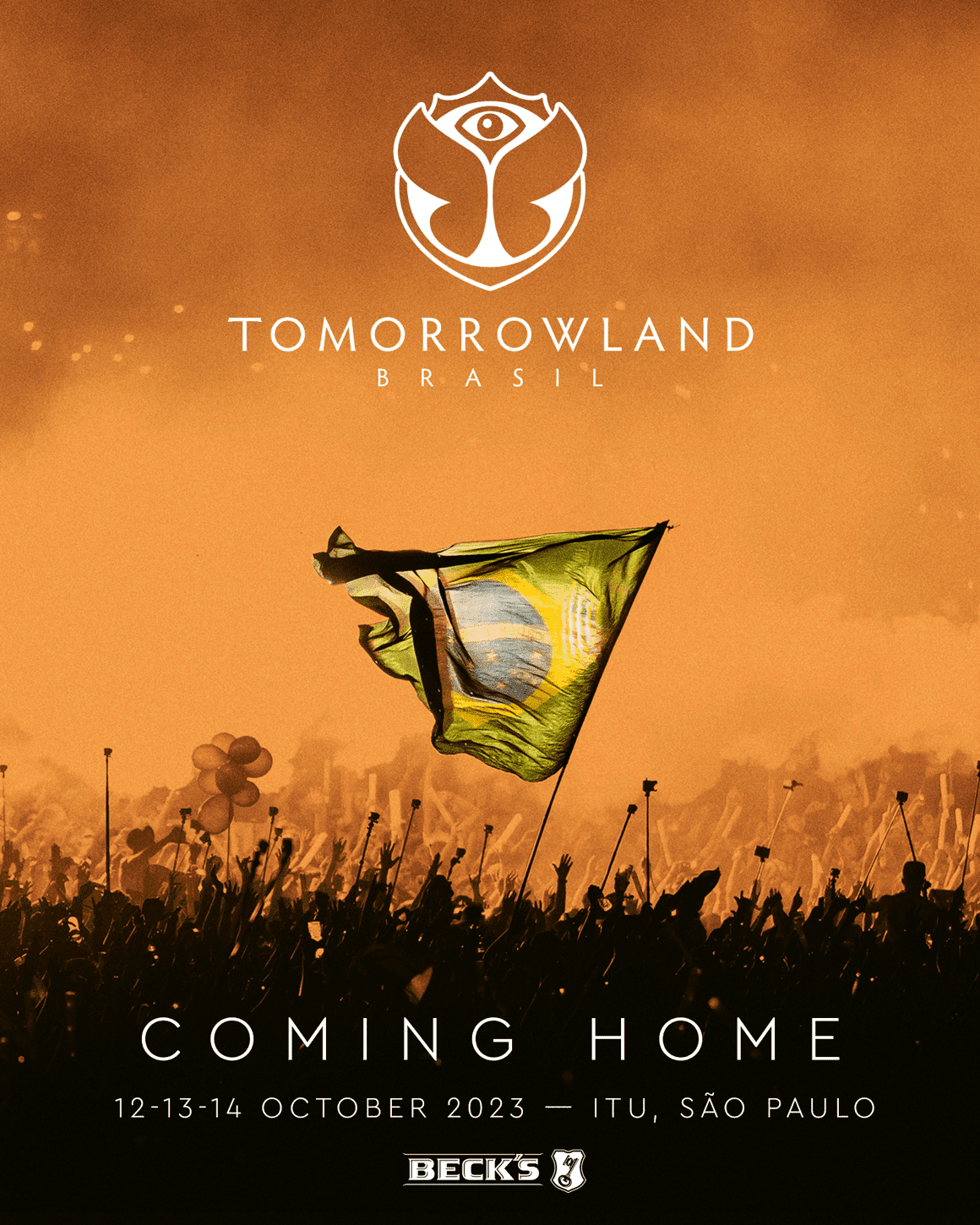 Although it lasted just two years before its hiatus, Tomorrowland Brasil is still rooted in the festival’s history as being an iconic and celebrated secondary edition, being popular and selling out just as quickly as the main edition in Belgium. Although it cancelled any further editions due to concerns over economy, huge news has just been revealed that Tomorrowland Brasil is making its much anticipated return next October.

On October 12-14 2023 in Itu, São Paulo, it will make its return to Parque Maeda where the first two editions were held. With those past editions hosting around 150,000 people, 2023 will be set to continue that legacy with the world’s finest DJs across multiple different stages. Guilherme Gazzola, the mayor of Itu, stated:

“In addition to its grandeur as an event, the importance of Tomorrowland is reflected in actions aimed at the city and the local community. We are proud to host this world-renowned festival in Itu, a historical tourist city.”

“Tomorrowland is one big family. I could really see and feel this in the way they hosted me in Belgium. I’m very happy to welcome them again in our country.”

To sign up for more information and for first chance at getting tickets, you can do so here. Are you excited for this huge return?