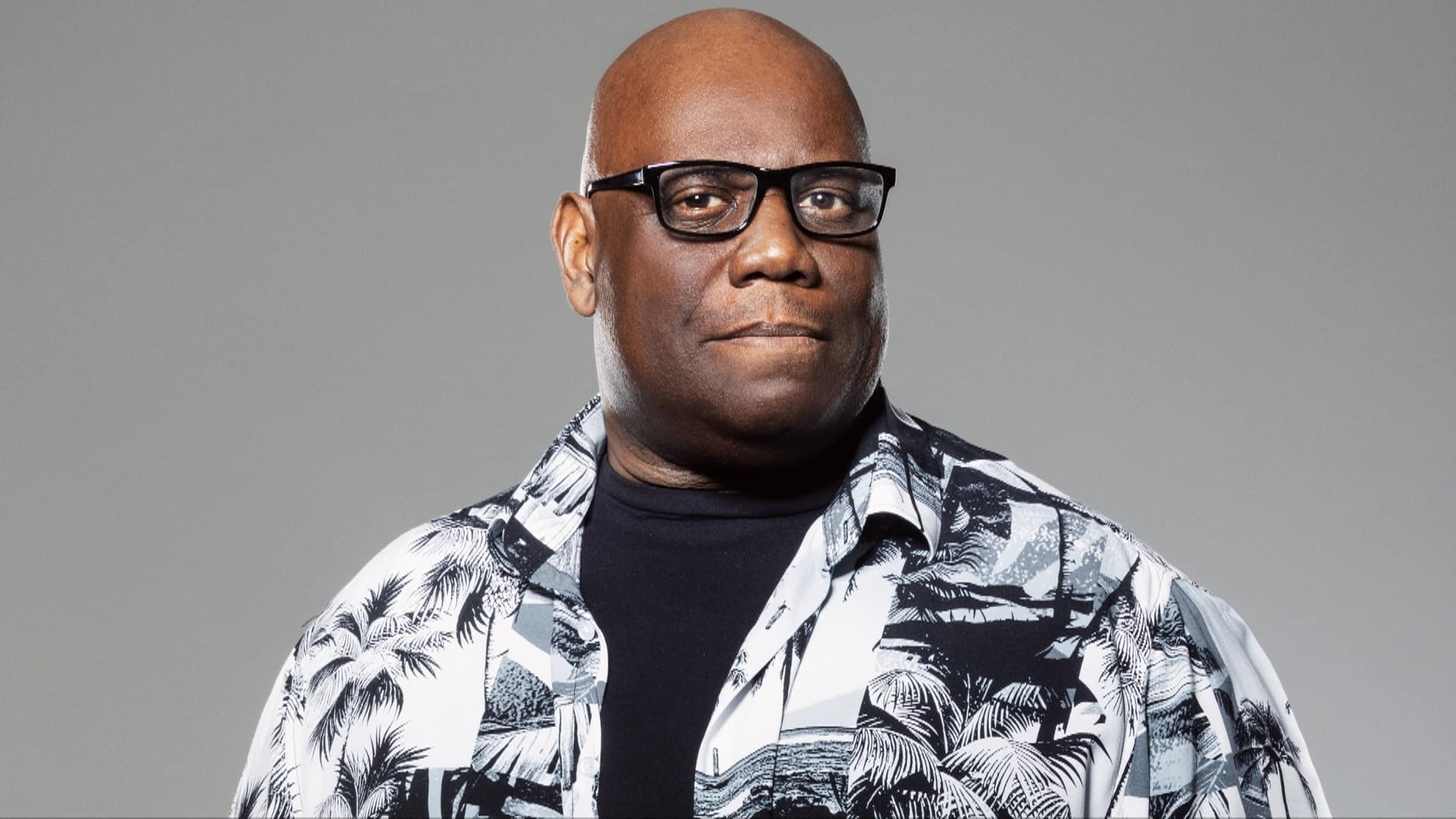 Launching his very own electric racing motorsport team, Carl Cox has joined the Extreme E series with his very own Carl Cox Motorsport brand. “Racing, like music, is in my blood and I’m going to bring my passion and energy into this series and build something special,” Carl Cox says

Taking his passion for motorsport that one level further, Car Cox has joined the Extreme E series with his very own brand, as the legendary DJ/producer ventures through the world of electric racing for the very first time. Embracing his love towards the sport once again, it was in 2013 that Carl Cox Motorsport was officially launched, where the multi-discipline outlet has been playing a major part over the years when focusing on vehicles that consist of two, three and four wheels.

Having left a lasting impact within the dance scene over the longevity of his career, Cox is a true pioneer of everything our community stands for, and in turn, it is only certain that this latest venture is one that not only he holds dear to his heart, but is also willing to invest the time required in order to succeed. Tasked to compete against the best of the best, the Extreme E Championship boasts a lineup of outstanding teams, with the likes of Lewis Hamilton (X44 Vida Carbon Racing), Nico Rosberg (Rosberg X Racing) Jenson Button (JBXE), and Carlos Sainz Snr. (ACCIONA | SAINZ XE Team) all part of the electric racing community.

“I’m here to make a difference. To have the opportunity to be part of something so dynamic on four wheels is a dream come true. Racing, like music, is in my blood and I’m going to bring my passion and energy into this series and build something special.” – Carl Cox

Following a winners mindset no matter the endeavour, Carl Cox Motorsport will be joining the series with a prime goal of competing to the max, and at the same time, innovating electric racing in a manner that will help evolve the sport as a whole. Enforcing the same energy as when it comes to producing music, Cox is more than set on leaving his own mark on the Extreme E Championship, and we are all for it. For any further information, be sure to visit the official website here, and don’t forget to leave us your own thoughts in the comments section.