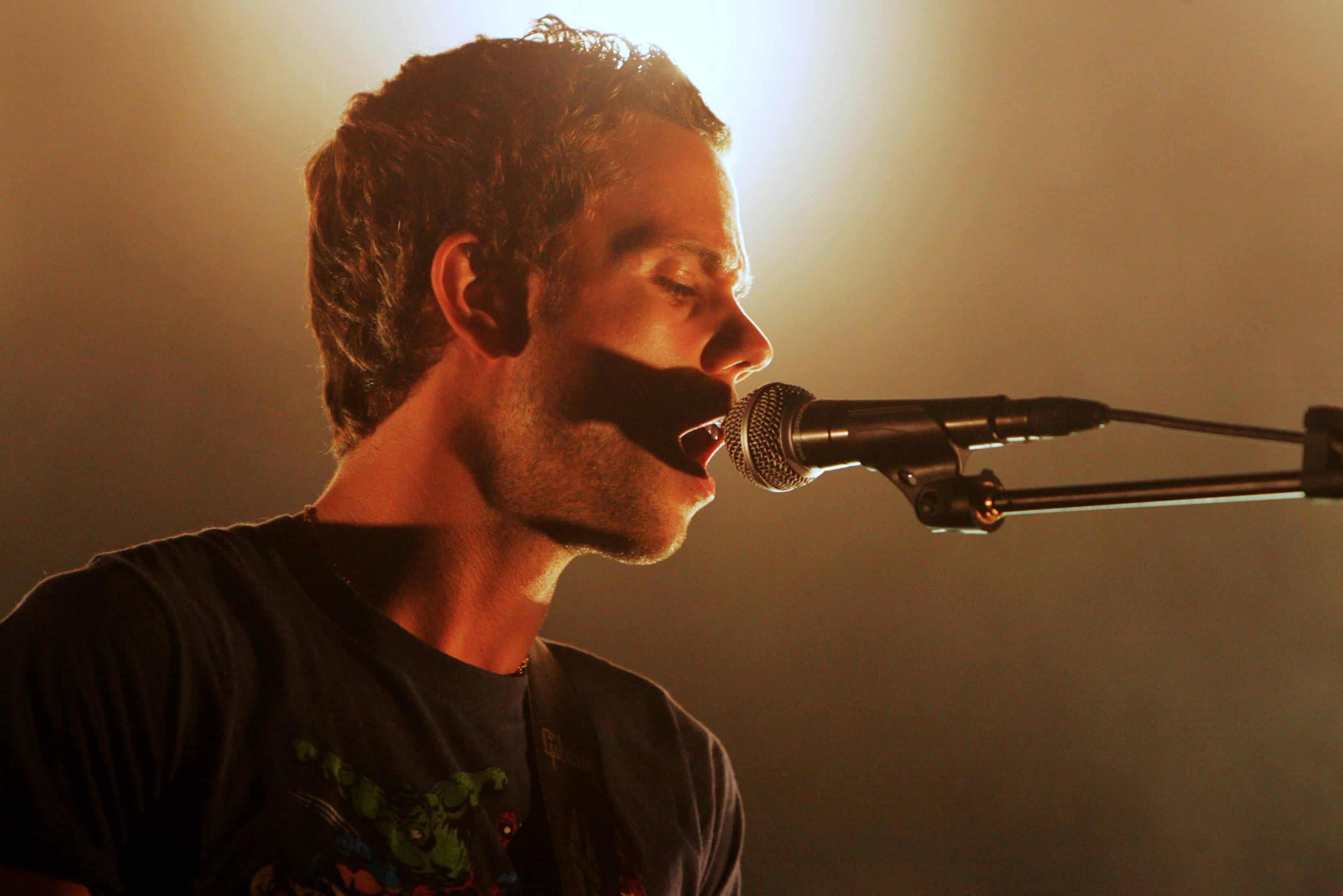 French’s finest electronica musical group M83 have unveiled to the world the news of a brand new album on the horizon. Known for explosive hits the likes of ‘Midnight City’ that concord charts across the globe, the group’s ninth album titled ‘Fantasy’ will be hitting streaming services on March 17th, with the first single ‘Oceans Niagara’ giving eager fans a taste into what to expect sonically from this new era.

Coming as their first LP release since 2019’s ‘Digital Shades Vol. II’, ‘Fantasy’ is expected to be impactful, playing on the combination of familiar guitars and synths fans have come to love and expect from M83. With a clear sonic direction and story from the get-go, the brand new era kicks off with new single ‘Oceans Niagara’, out now, the track takes the listener on a dynamic journey, through intrinsic melodies the song is boosted via heavenly vocals of impactful lyricism. The group frontrunner Anthony Gonzalez discusses this new project further when he states:

I wanted this record to be very impactful live, the idea was to come back with something closer to the energy of Before The Dawn Heals Us. – I wanted to be more present lyrically and vocally even if that was daunting at first, I thought if I could achieve that, this album will be more personal than those that came before.

‘Oceans Niagara’ is out now and you can listen to the track yourself on Spotify below or alternatively on your streaming platform of choice here. The track release is accompanied by an official video, directed by Gonzalez’ long-time creative collaborator and brother Yann Gonzalez, you can listen to the 80s-inspired music video via YouTube here. Pre-order new album ‘Fantasy‘ here.