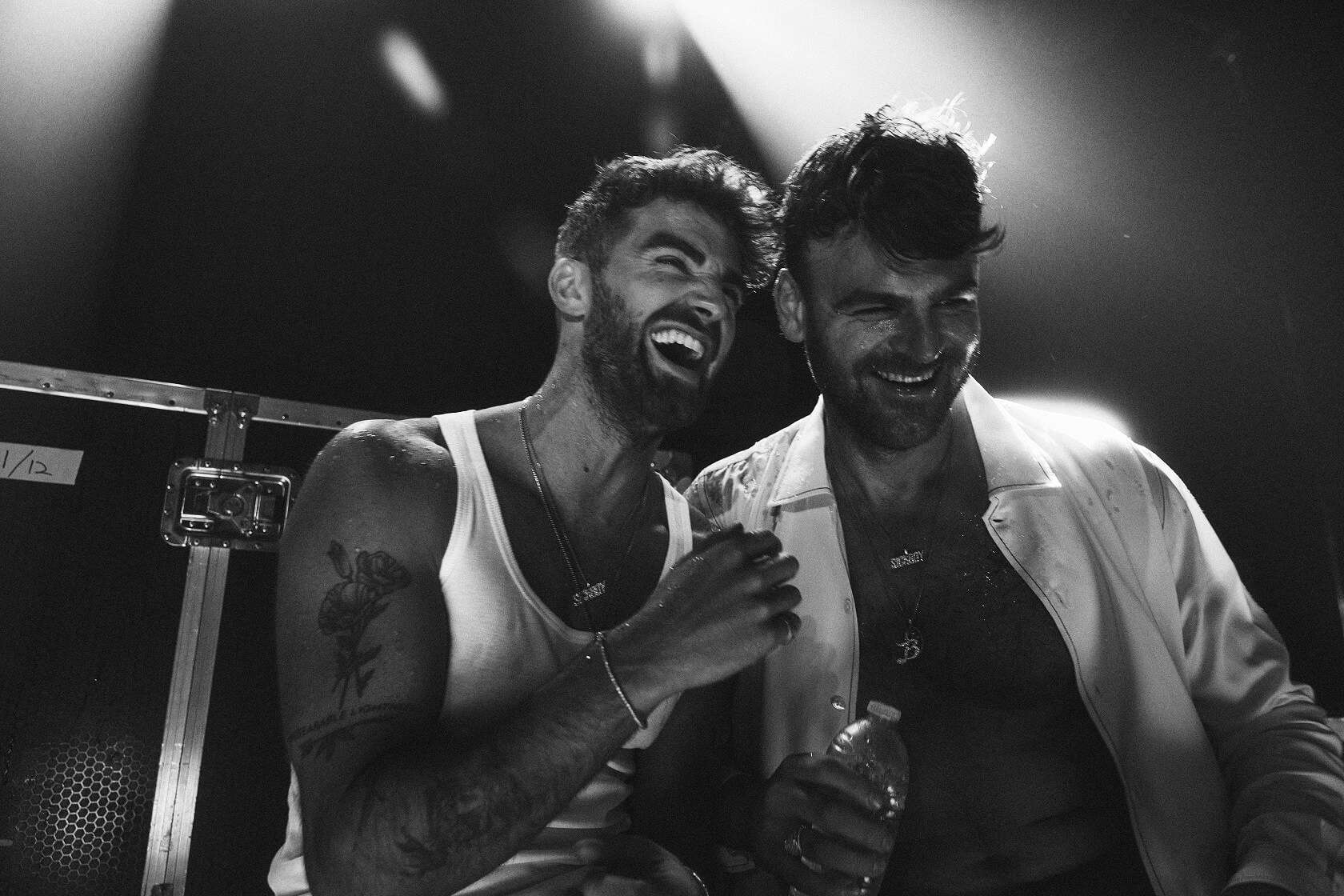 The Chainsmokers get deep and personal in latest Alexandra Cooper podcast

Opening up in the most sincere of manners, The Chainsmokers appeared as guests’ on Alexandra Cooper’s Call Her Daddy podcast, with the duo unveiling a more deep and personal side towards their time and experiences on tour thus far. “There’s a lot of things we regret doing,” The Chainsmokers say

Getting deep and very personal if we may say during their latest interview, The Chainsmokers have unveiled a more raw version of their own perception whilst on tour over the years, as well as going into further detail on a variation of aspects that have helped shape the duo and their presence within the scene thus far in their careers. Appearing as guests’ on Alexandra Cooper’s Spotify-exclusive podcast Call Her Daddy, the award-winning duo opened up about past experiences and how “there’s a lot of things we regret doing,” where meeting up with fans, engaging in threesomes, entertaining toxic relationships, and even joining therapy in a bid to evaluate their lives and become better human beings, all playing a huge part in finding their true identities.
Ensuring that their fans and not only, are always in the loop when it comes to themselves as a duo, Andrew Taggart and Alex Pall have never been shy of expressing their feelings to the world when time is right, as the majority of their limited interviews all provide a wider and sincere look into the life of a successful electronic music band, and the consequences that are faced along the way. Having recently returned from their hiatus, as well as blessing us all with their fourth studio album, ‘So Far So Good,’ The Chainsmokers look at evolving in every single aspect that helps define who they are, as despite admitting to making mistakes in the past, they have now found a new and more clear purpose in everything they do, with a prime objective of self-reflecting and in turn stating that “we feel like we are just getting started and have so much that we want to do and say.”
Taking no shortcuts and saying things as they are, The Chainsmokers have opened up to the world in the most heartfelt of manners, as they now look to leave behind any negative aspects of the past, and in turn, continue their journey with a new perspective involving their life, their music direction and their presence amongst the elite of our community. An interview worthy of a thousand, be sure to check it out in full below, and don’t forget to leave us your own thoughts in the comments section.
Image Credit: Miller Mobley (Press) / Provided by Vanessa Menkes Communications
Tags: Alexandra Cooper, Call Her Daddy, Podcast, The Chainsmokers
0