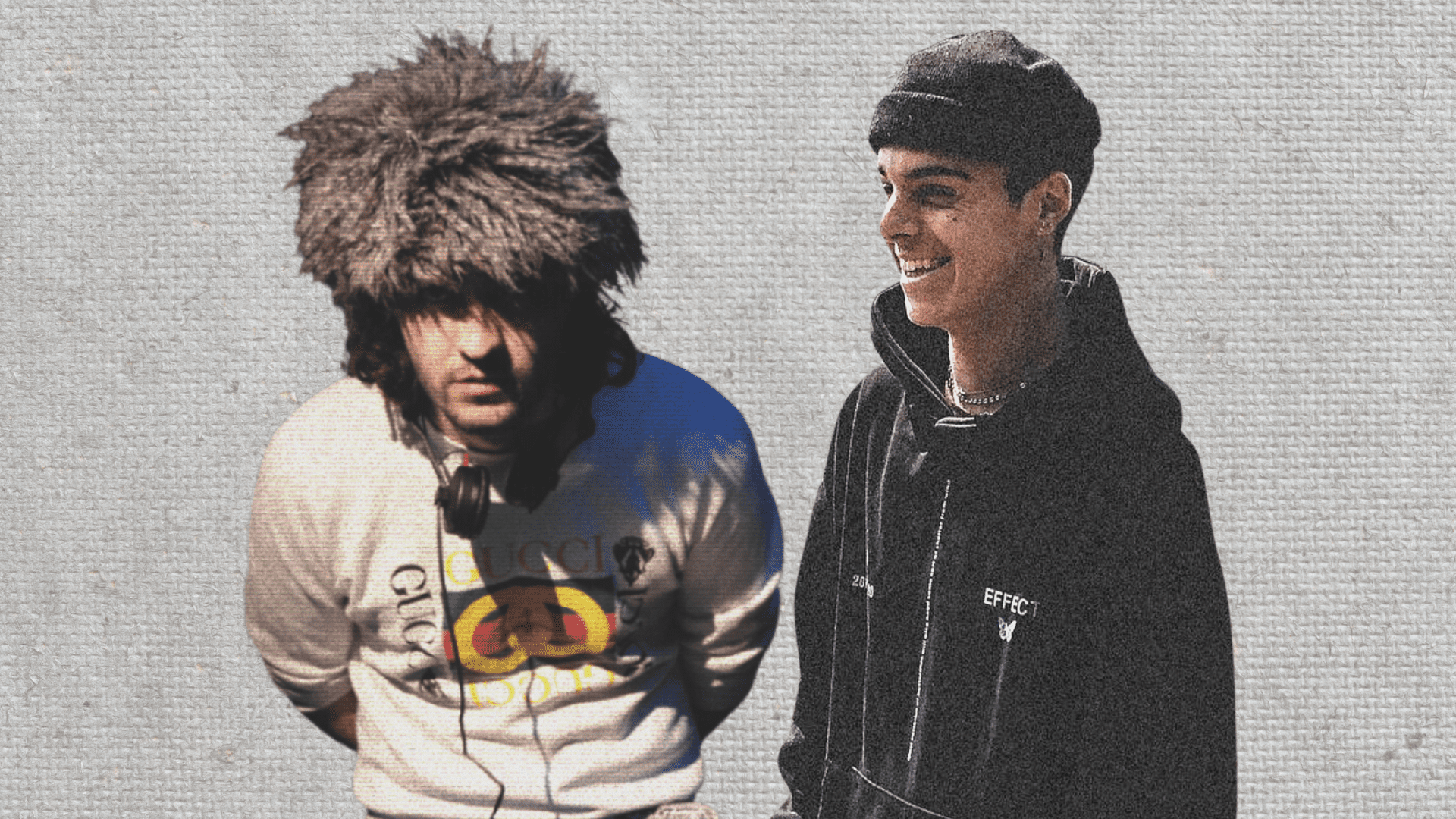 London-based PVSSYCAT successfully marries underground techno styles with the commercial side of pop and disco, creating modern house records that have seen him become one of UFO Recordz’ most consistent acts. Based in DC but soon to move to LA’s vibrant music scene, Thr!ll’s name has been on the ascendance over the past two years. From an erstwhile 16-year-old newcomer to a highly regarded artist within the next wave of Stateside talent, his music has scored praise from the likes of A-listers Don Diablo, Lost Frequencies, Zonderling, Anna Lunoe, Oliver Heldens and more. With the US club scene beginning to open back up, fans will get to see these two in action soon enough.

“It’s been an amazing journey watching and participating in the success and growth of both H3nry Thr!ll and PvssyCat over the past few years. They’ve developed and fine tuned their skill as well and claimed a firm foothold as recognised upcoming acts of the future of our much loved EDM industry. The boys are destined for greatness and have our full support here at UFO Recordz.“

Just like its low-riding titular muse, ‘Bugatti’ flies close to the ground, centred around voluminous bass drops irreverently licked by sweeping and sinking synth sections. Both artists bring their trademarks to the fore: Thr!ll amping up the energy in the lower sections, PVSSYCAT with his predilection for expansive filters and FX that slink in and around the track’s core rhythm. Add in a simple, repetitive vocal line and ‘Bugatti’ turns into a hypnotic, throbbing cut that sucks you into its slipstream.

When asked about the collaboration, Thr!ll stated,

“Working on this track with Pvssycat was a super fun experience!  I think we made a really sick and refreshing track for the summer.” Pvssycat added, “We wanted the track to feel like you’re driving around a supercar.  We knew we needed a strong mid-bass and to design the drums to be as punchy as possible.”

“I’ve personally been following H3nry on his musical journey and success over the past few years and I am extremely proud of what he has achieved thus far both in his production as well as his brand image. We strongly believe that with the correct guidance, H3nry is destined for greatness and will soon be the household name he strives for! We are also very excited with the strides that PvssyCat ‘aka’ Max Jones has made this past year alone. We have some amazing news dropping soon and are excited to announce some major label changes along with a business partnership incoming.”

The track makes for an unforgettable listening experience so make sure to listen to Pvssycat & H3nry Thr!ll’s electric new single ‘Bugatti’ below & purchase it here.