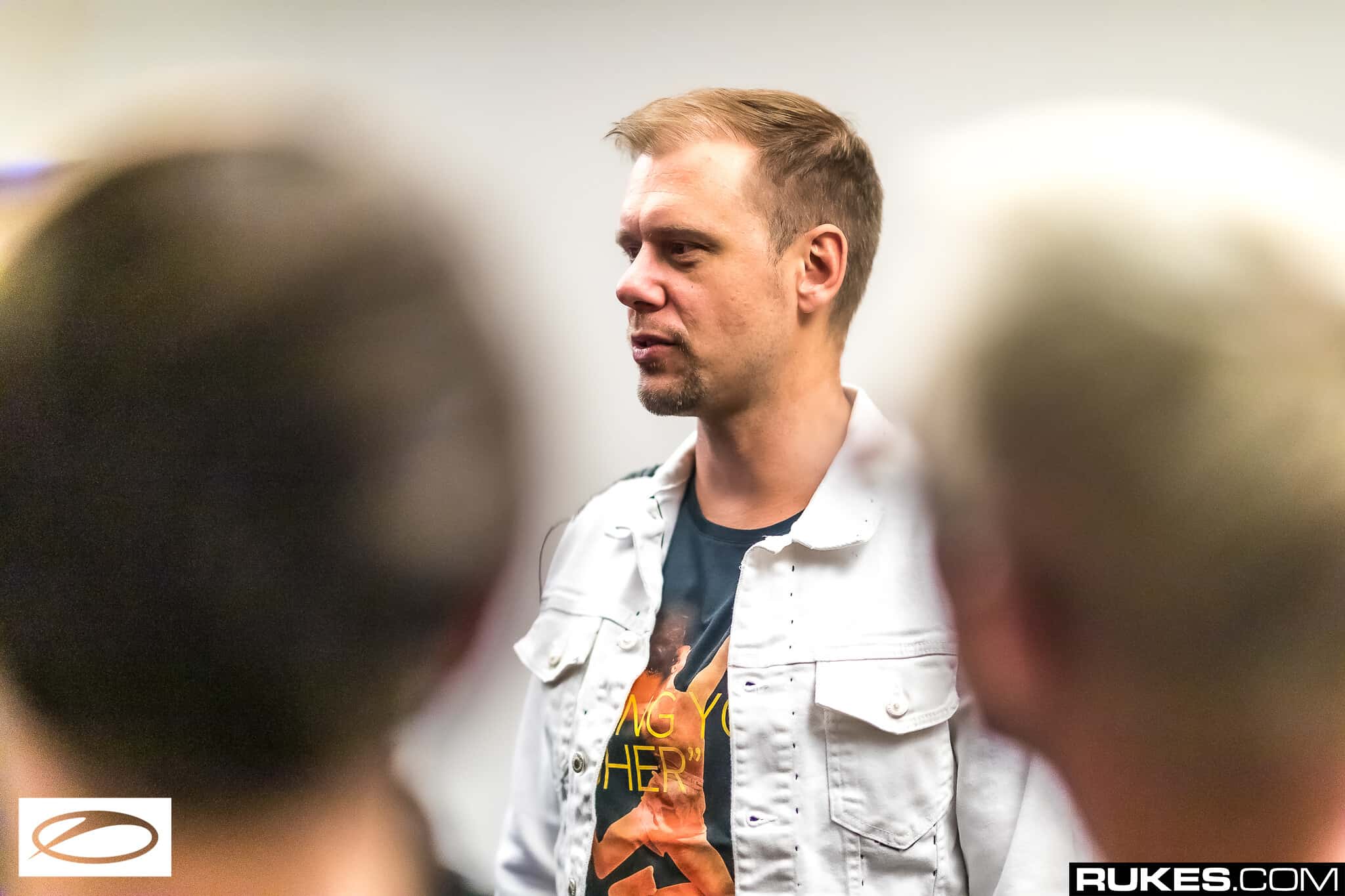 Armin van Buuren and Davina Michelle surprised the audience of the Formula 1 Grand Prix in Zandvoort with an unannounced performance that became the site for the official release of their new song: ‘Hold On.’ The unexpected release must have left fans of the Armada label co-founder and Dutch songstress in waves of intense euphoria. Even more so after announcing