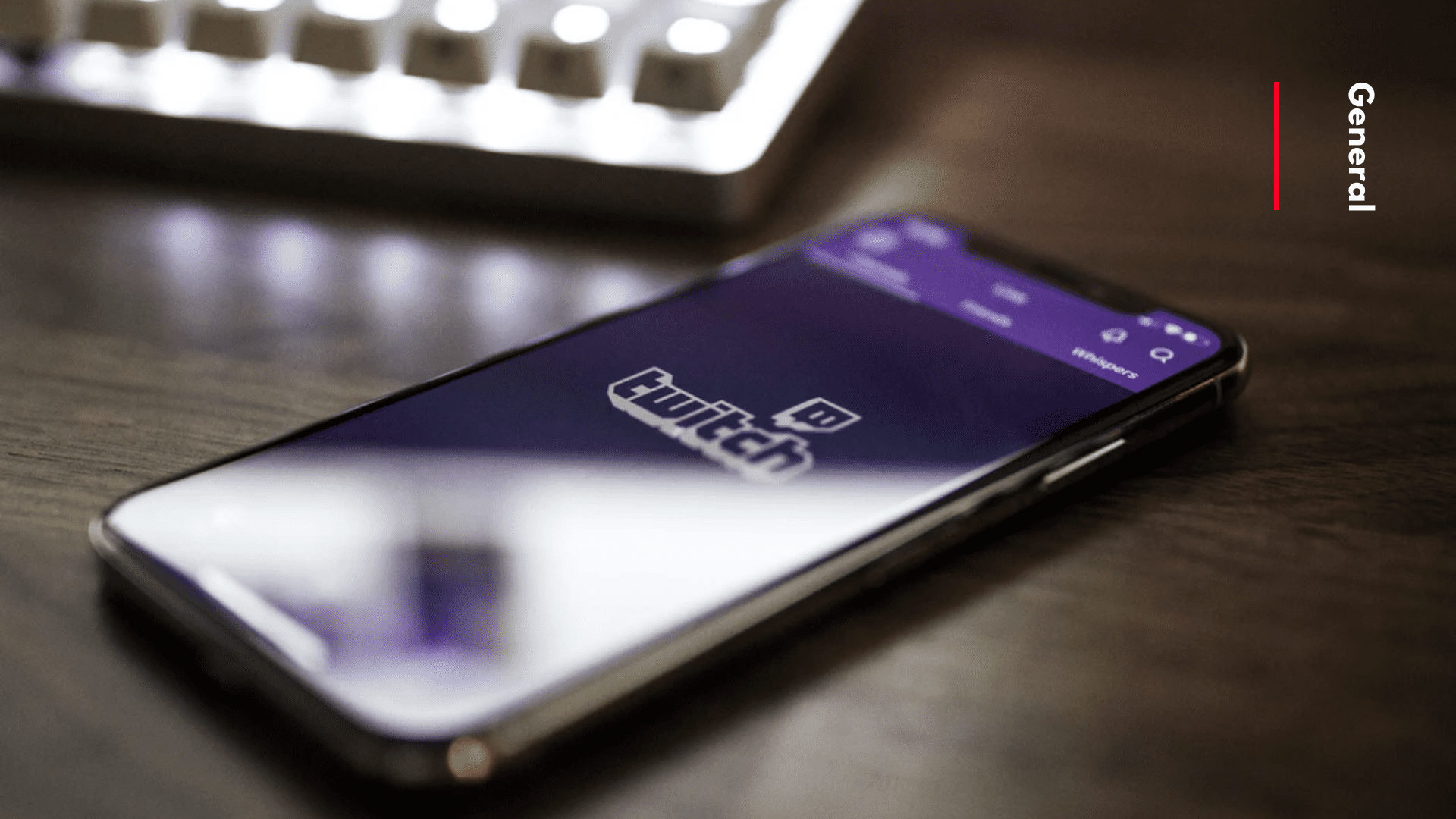 Around six weeks after releasing their ‘Soundtrack by Twitch’ catalogue, Twitch has announced a message regarding certain copyright issues. Many major organizations in the music industry have expressed their deep frustration with this live-stream platform because of its repeated action of turning a blind eye to their users’ implementation of unlicensed songs in their uploaded videos. This has led them