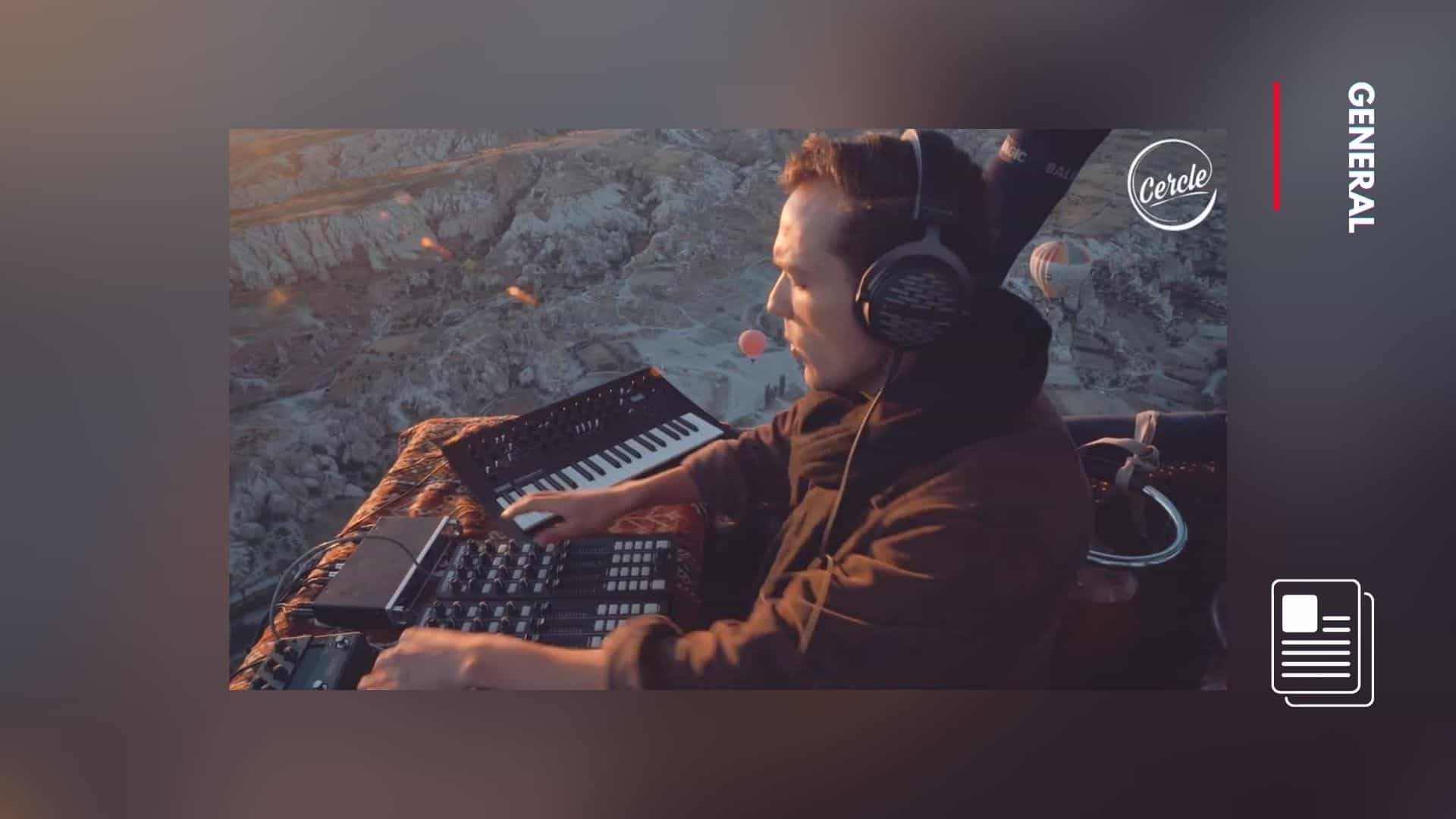 Ben Böhmer breaks down how he made “Beyond Beliefs”

Ben Böhmer recently released his latest album “Begin Again” on Anjunadeep. Ben apart from making music and performing live, loves to share his knowledge of music production with other upcoming music producers on the internet. Recently, he sat down with Production Music Live to break down how he made the track “Beyond Beliefs“, which he first played in Cercle set aboard a hot air balloon.

Ben starts off by explaining how he came up with an arpeggio that forms the basis of the track. He resampled a small part of his track Flug & fall to create the arp. The rhythm and the texture of the arp completely sets up the groove and mood for the rest of the track. Next, he goes through the process of how he came up with the lead melody. Ben likes to keep his melodies simple yet interesting by slightly changing a few notes every 4 bars. This ensures that the notes are glued together and feel connected to each other.

One common technique to make the song arrangement interesting is the “Call-Response” or “Question-Answer“. Within the breaks between two melodies, he fills the gap with another synth line that works as a response to the main melody(call). He makes the second synth line by manipulating the first using plugins such as Crystallizer by Soundtoys. Recycling the same sounds to create new elements ensures that the track has various different elements and at the same time they feel coherent as they are developed from the same basic sound. Once you have the idea for the “Question-Answer”, then its all about making the elements fit in the track with EQs, saturation, compression, and other effects.

To fill the space in the track, Ben also adds pads. One important technique to build tension in the track is modulations and automation. Ben modulates the texture of his pads by automating the feedback time on the Ableton stock delay plugin. He also mentions that he prefers using the Diva plugin to create all his synth and lead sounds. Some of the other favorite plugins he mentions are the Omnsiphere, Operator, Nicky Romero Kick 2, RP-Distort, etc.

This video where Ben Böhmer breaks down how he made “Beyond Beliefs” is a part of a full masterclass by Production Music Live which features contents like Elements of the theme, Arrangement, Mixing, Making Idea From Scratch, Workflow, Ableton Live Performance. It can be bought for €67,00 EUR via the button down below.