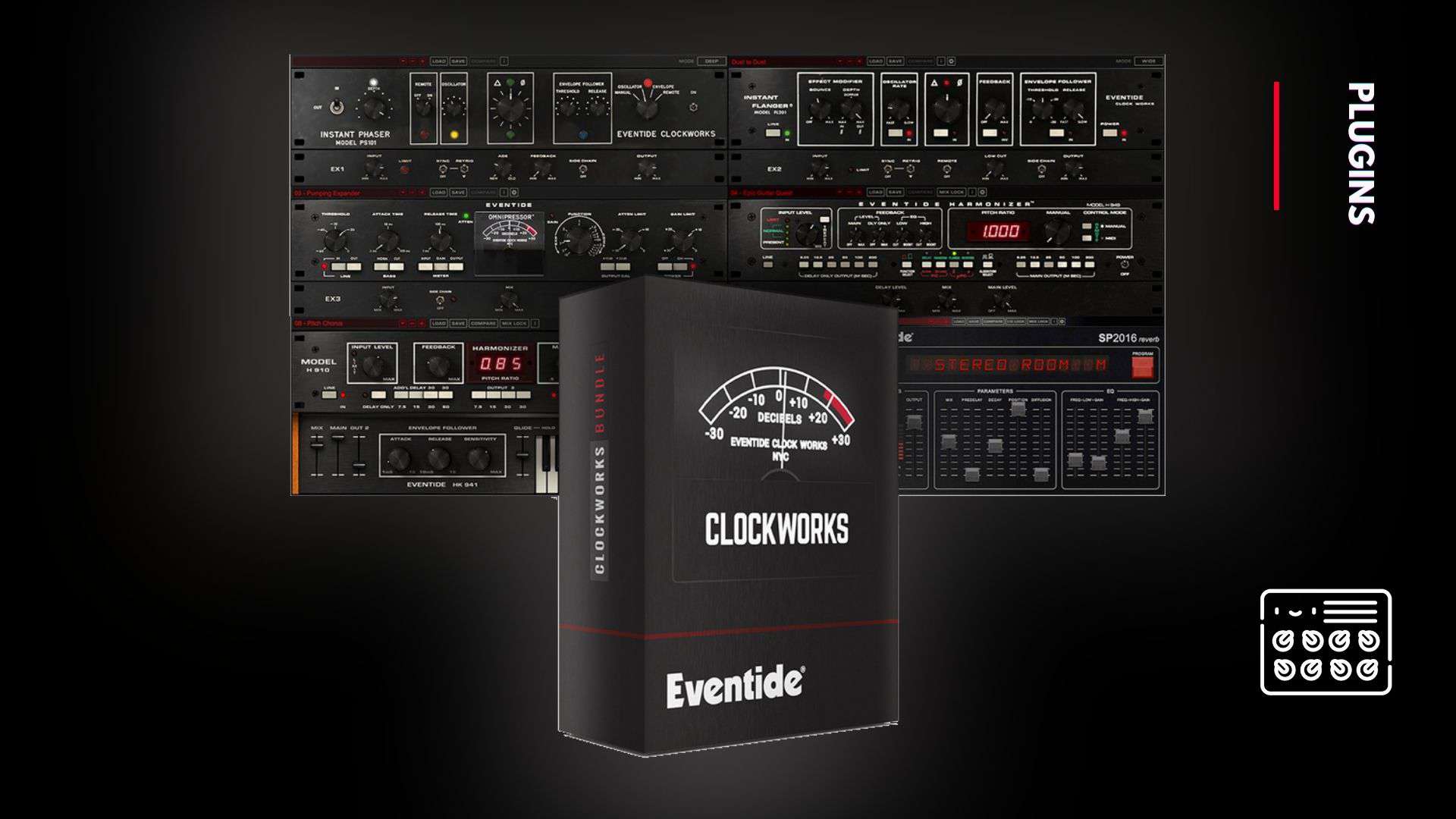 Plugin and Gear Manufacturer Eventide recently rolled out its 8 effects(6+2) bundle called the Clockworks. The plugin bundle is a reimagination of the Eventide Clockworks hardware audio effects that were introduced in the 1970s. Down below is our in-depth review of the software version of Eventide Clockworks and its constituent plugins.

The Instant Phaser Mk II plugin perfectly emulates the working of the analog version. Using analog all-pass filters to mimic the effect achieved by time delay resulting in a modulation effect, the Mk II phaser adds a unique flavor to your sounds. Mk II has 4 distinct modes to control the phasing.

Be it basses, drums or FX Instant Phaser Mk II does a pretty decent job anything supplied to it.

Omnipressor is a compressor and lets you control every minute detail of a sound’s dynamics. The set of knobs are pretty standard and something you would find in any of the modern-day VST compressors. What sets Omnipressor apart is the ability to modify the quality of the sound without losing the core tonal texture. You can easily beef up your sounds without worrying if they would end up distorted. You can Gate, Compress, Expand, Limit, Sidechain etc. with Omnipressor. One unique feature of the plugin is the Dynamic Reversal which softens the loud signals and beefs up the soft signals. This unique mode can lead to some interesting use cases.

H910 is a classic harmonizer that combines pitch shifting, modulations & delay effects. Having used by artists like AC/DC, David Bowie etc. H910 is definitely one of the most sought-after harmonizers in the industry. Upon purchase of the H910, you receive another free unit of the H910(H910 Dual Harmonizer) which runs in parallel to the former. The plugin is fairly easy to use and you can hear some great results the moment you add it to your sounds. You can choose between various different modes to harmonize the sounds.

Instant Flanger Mk II is a classic flanger effect and an emulation of the Instant Flanger studio gear. The plugin has primarily 3 different modes namely Shallow, Deep & Wide. The other significant features of the plugin include the Oscillator, Envelope Follower, Bounce, Sidechain, Remote, etc.

H949 is another member of Eventide’s list of harmonizers. You can create some really cool randomized and reversed delays with the VST. You also have the option of micro pitch shifting, reverse pitch-shifting &  adding digital delay. Just like the H910, you get a dual version of the H949 included within the bundle. We found the H949 to produce some astounding results on guitars and vocals. 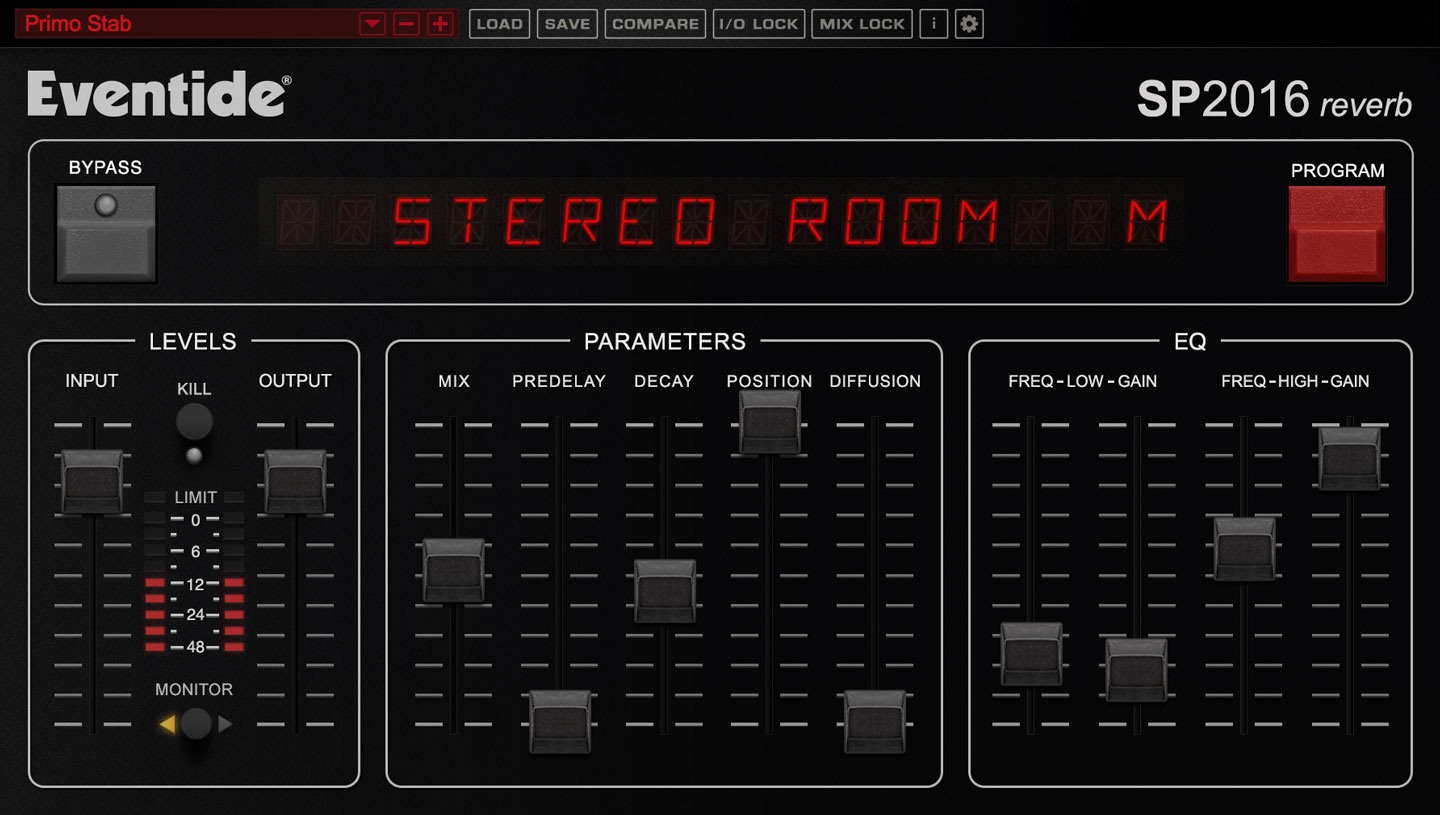 SP2016 is a reverb plugin that draws all the characteristics from its analog version. SP2016 has been used on songs made by artists like Adele, Eminem, etc. You get 6 different reverb types within the SP2016 namely Room, 2016 Stereo Room, and Hi-Density Plate with each available in two versions: Vintage and Modern. Apart from the 6 types, you get a bunch of standard reverb options such as pre-delay, decay, diffusion, position & EQ to control the wet signal according to your liking. The reverb overall provides really clean results avoiding cluttering in the mix.

If you are looking for some high-quality mixing plugins with an analog character, the Eventide Clockworks bundle is one of the best available options out there. The plugins are fairly light on the CPU as well allowing you to add multiple instances without causing problems.

Read Next: Best Saturation VST Plugins in 2021 for Music Producers