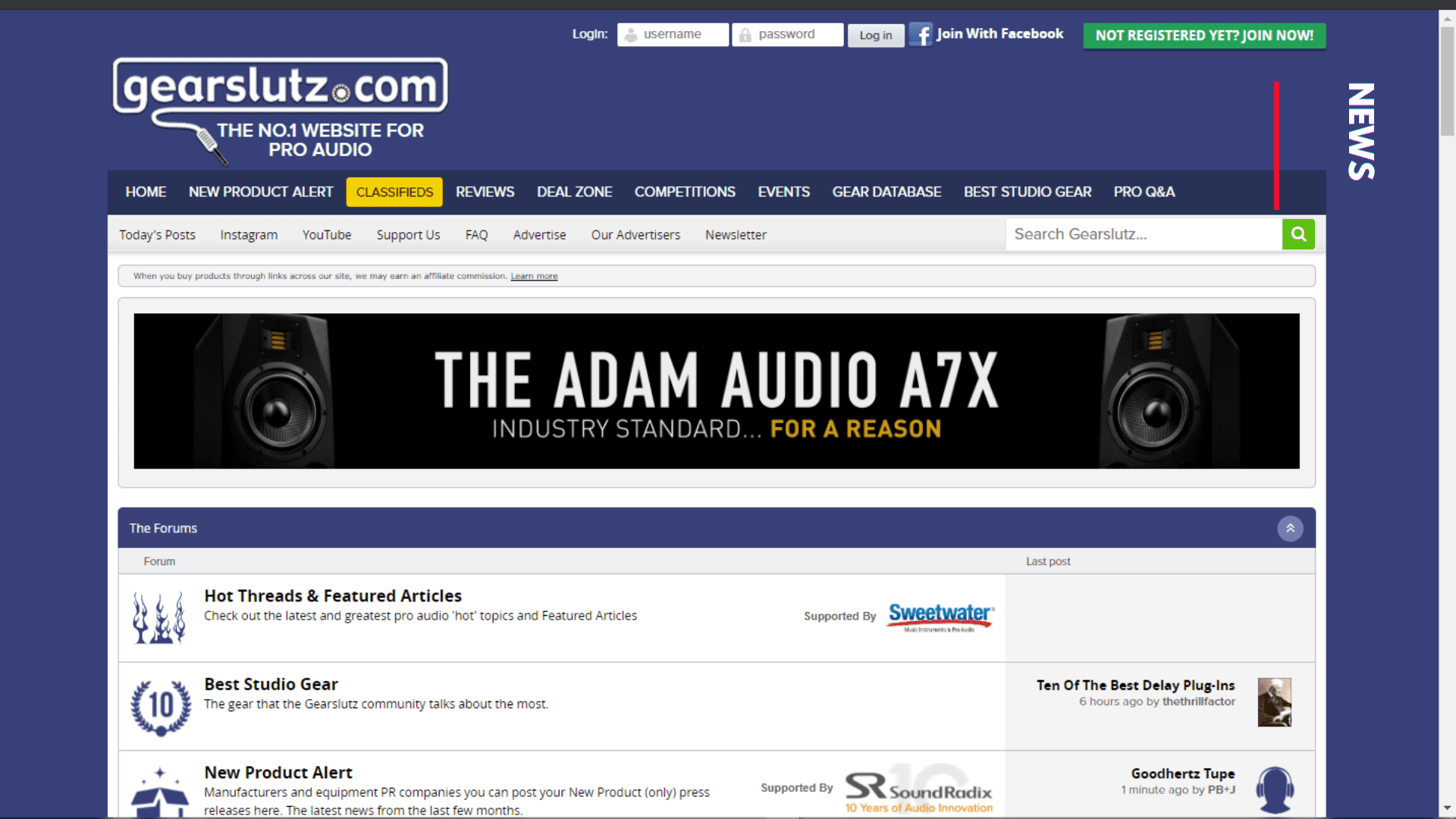 Gearslutz is an online forum for both professional and amateur mixing & mastering engineers to share their knowledge about music production. It’s not only containing articles about gear, synths, and DAW’s, user & pro reviews about music production, a gear database to research over 30,000 products, but it also contains a marketplace to find the best deals and jobs. Gearslutz has become a big name in the music industry and is currently facing a petition over its derogatory name.

A petition has been set up to seek a new name, signed by more than 4000 people at the moment. The organizer ‘Cam Ran‘ started this petition with the hopes to stimulate Gearslutz to change their name to something more female-friendly. The following quote has been brought into the world:

Gearslutz was founded in 2002 by Julian Standen. “It wasn’t my intention to discriminate against anyone while setting up his company”, said Julian, but the name has not been well received by several people. Standen has responded to Cam Ran’s petition:

“I chose the name as an ironic way of describing those who, like me, had no control over their desires for acquiring recording equipment. The name was, and still is, not intended to send a derogatory message to women or to discourage them from participating in the forum. It was simply meant to poke fun at some people’s pro audio shopping habits.”

You can find the petition here.