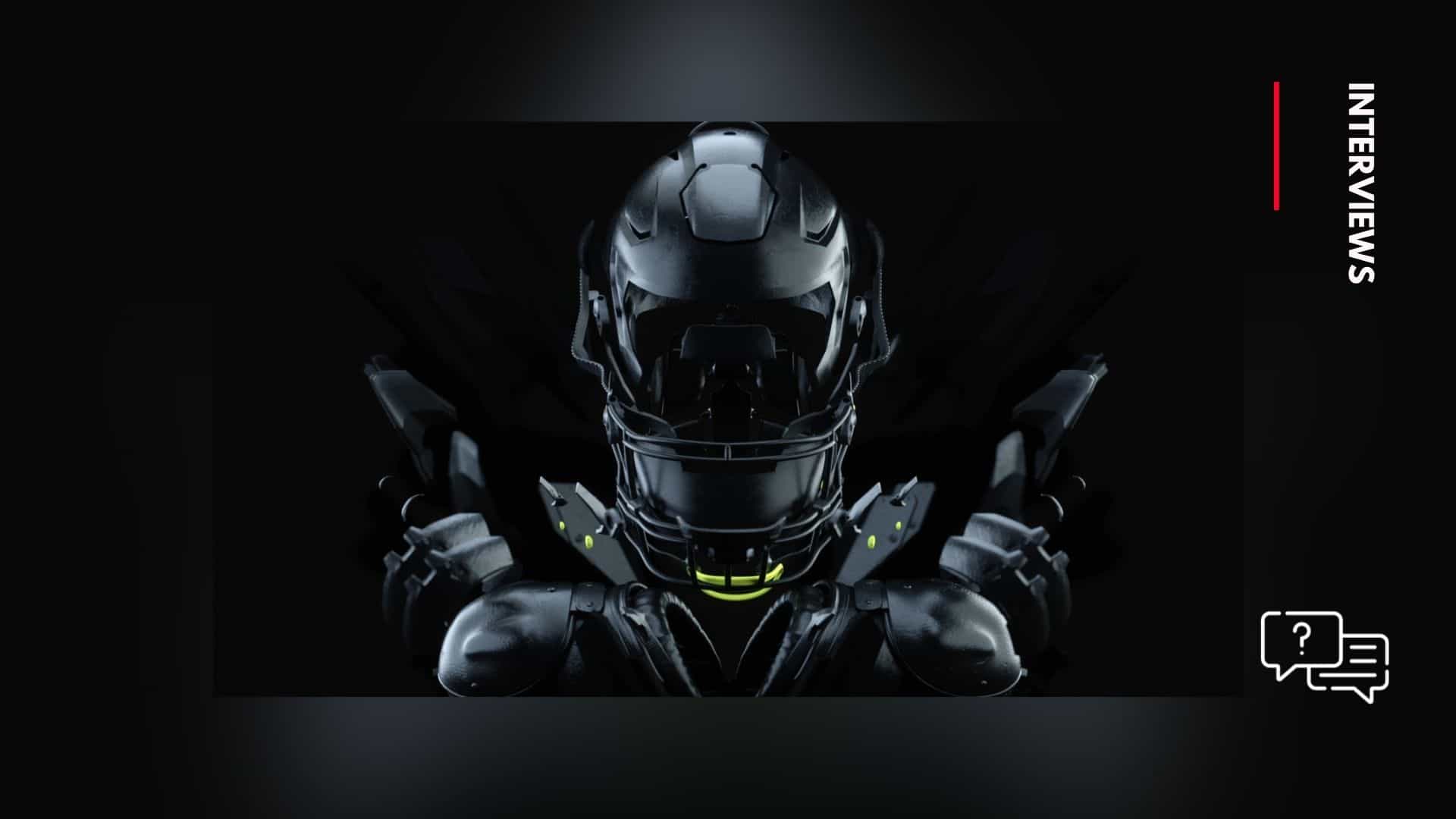 With the development of digital versions of music production tools, the music industry has severely changed over the last decade. Another industry that has leveled up recently is the Ads industry. You might have noticed that in the past few years, the audio-visual experience in advertisements has become so crisp that they are a piece of art by themselves. Focusing on the audio part for the purpose of this article, we sat down with one of the best soundtrack creators in the world, CYPHER. CYPHER is a Creative Sound Design & Original Music Studio and has made the soundtrack for commercials of brands like Apple, Adobe, Microsoft, Riot Games(Valorant), Verizon, NBCUniversal, Google, Nike etc. to name a few. Down below is our recently conducted interview with CYPHER’s founder John Black.

We Rave You Tech: Where is CYPHER from?

John: CYPHER is based in Toronto, where John Black lives and works.

We Rave You Tech: How did CYPHER start?

John: CYPHER started out as a name for my (John Black) sound design and scoring studio, it evolved out of having friends in the graphic design and animation scene, and through my background in film and recording engineering.

We Rave You Tech: How many artists are currently a part of CYPHER?
John: The only constant is JB(John Black), the team typically grows based on workload and project specifics, but all of the work is finished and produced at the Toronto studio. Currently, Joris van Grunsven is collaborating with us on a few projects.

We Rave You Tech: Music Producers nowadays tend to be inclined towards either releasing full-length songs and performing live shows or selling beats. What inspired you to take this route?

John: It came out of my interest in working with sound for film, I am drawn to the ways which music and sound design can react to, reinforce and elevate the emotional impact of moving images. It evolved in the early 2000s, when I was DJing and producing, and also beginning to create sound design for the first wave of what became known as Motion Graphics or Motion Design. This lead to becoming a part of a network of artists and designers that were working within the same cultural zeitgeist, creating for clients at studios and agencies for day jobs, but also making films, recordings, site-specific art outside of commercial concerns. There are several people I work with now that have been collaborators for 15+ yrs.

We Rave You Tech: Can you briefly take us through the process of scoring ads and feature films? How is the process different from that of writing songs?

John: It has a different goal. There are many things to consider when scoring for picture, you have to address the concerns of the director / client, there is usually a brief to lay out the particular projects requirements. Some directors have a very specific concept or idea, some are looking for help from an experienced composer or sound designer to achieve the emotional response they are seeking. I like to work very closely to picture while writing, and especially like the area in between sound design and music, relating directly to what is happening in the frame while also taking it somewhere else by using sound to take the viewer through an emotional arc.

We Rave You Tech: What are some of the common challenges you face while completing a project?
John: There is always the fear of a ‘blank page’ period of getting something going in the right direction. This can be especially difficult if the client doesn’t know what they want ‘until they hear it’. The main challenge is getting a green light from the client on the general vibe or direction, after that it is exploring how to get that result in the most interesting and elegant way possible.

We Rave You Tech: You have worked with some of the world’s leading brands such as Apple, Hublot, Microsoft, Nike, Valorant etc. How would you reflect on your experience in working with these companies?

John: I have been fortunate to have had these kinds of opportunities, I do find it on the whole very positive now, being mostly hired based on our portfolio, and most the of ‘non client’ projects we have done are the ones that influence the forward thinking brands that we are approached by directly.

We Rave You Tech: What DAW do you guys work on?
John: I use Nuendo mainly, but I also use Live to write music and record with.

We Rave You Tech: CYPHER’s aural experiences tend to be heavy on cinematic FX. Are all these recorded live or do you use samples available online as well?
John: I use both for sure, I have a giant library that I have amassed over the years, and I am always recording new sounds.

We Rave You Tech: What are some of your favorite sample libraries you have encountered?
John: BOOM Library, SoudMorph and Glitchmachines are some favourites.

* For reader convenience down below are the links to the above-mentioned libraries:

We Rave You Tech: What are some of your go-to plugins and what do you use them for?
John: I love using granular reverbs and delays and use the B2 and Breeze by 2CAudio a lot, also the Soundtoys plugins are my most used bundle without a doubt.

* For reader convenience down below are the links to the above-mentioned plugins:

We Rave You Tech: What’s your secret sauce plugin?
John: Probably B2 and Valhalla Shimmer.

We Rave You Tech: What plugins/gear do you use for mastering your tracks?
Answer: a combo of Waves, UAD and Izotope with a Louder Than Liftoff Silver Bullet in the mix.

*For reader convenience down below are the links to the above-mentioned plugins & gear:

We Rave You Tech: Do you use any analogue gear in your process? If so, can you brief us on the different gear you have and what do you use them for?

*For reader convenience we have added hyperlinks to the above-mentioned gear:

We Rave You Tech: What advice would you give to producers looking to build a professional career in this industry? How does one get started?
John: Try to link up with visual artists and develop an aesthetic together, collab with as many people as possible. Keep developing your personal sound and amass a library of tracks, approach sound houses that you see putting out great work, network & collaborate.

We Rave You Tech: How can artists be a part of CYPHER?
John: We are always interested in receiving demos, send inquiries via the form on the site.

Read Next: How To Make Your Basslines Cut Through The Mix