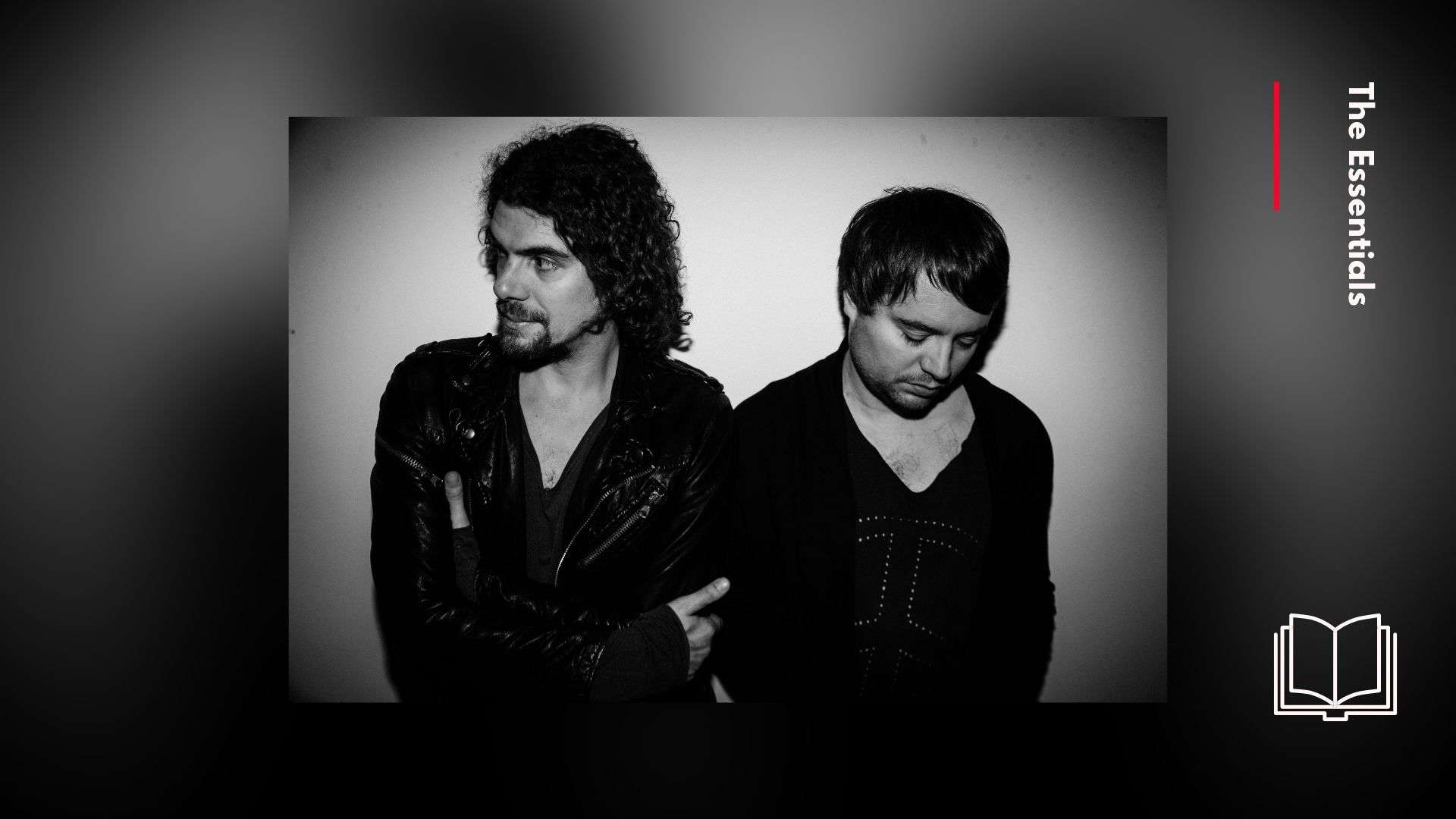 Arndt Roerig and Marko Vidovic–known as Tube & Berger have been heavily involved in the electronic music industry for over 10 years. The duo’s discography containing two studio albums, a large number of singles & remixes has received massive support from labels, artists & avid dance music fans. Tube & Berger also crossed the 50 million YouTube plays benchmark on their music recently. One of their latest releases is a rework of Opus III’s classic ‘It’s A Fine Day‘, paired with enticing vocals from Grace Gachot. ‘It’s A Fine Day’ is out on FIVE Music. Their eclectic house tracks has also inspired many music producers and budding artists. Recently we got the chance to speak with the duo to gain insights into their music production process. Here’s the list of the essential plugins & gear used by Tube & Berger.

Tube: A cool VST synth plug-in is Diva. Here you can find some crazy presets from people from all over the world that sound nice. Diva and ANA2 are my favorites at the moment, and also Nexus of course. Even though you can’t really modulate the sounds as much with Nexus 3, there’s a huge number of presets that already sound good. In the end it’s just really cool to combine them.

Berger: My favorite synth plug-in is Rapture Native Instruments. It allows you to build your own synthesizers which also is super cool for sound design because the sounds are weird and totally special. I also really like Omnisphere from Spectrasonics and I think everybody should have them because they have a huge sound library where you can find every sound you need. This is good for pads for example.

Tube: I think Fabfilter Q3 is just one of the best EQs out there nowadays. Especially when it comes to like fine-tuning and fixing the finer details you hear on a second listen. I also really like The Sweeper, which is an EQ that uses artificial intelligence to find and reduce sharp frequencies. It’s a plugin that knows exactly what to do all by itself.

Berger: I like the Shaper Box. This is a very cool tool that allows you to do stuff like sidechaining and other effects such as filter effects, sweeping effects, distortion effects, and many more. I also like The Sweeper, which is a little tool you can use for sound design. I combine it with Timeless from FabFilter which is a delay plug-in and if you combine those two and play around with them you can create some crazy sounds.

One plugin we just discovered is Waves Centre. It’s a relatively cheap plugin that helps you better find the position of sounds. So, it helps you better identify the center or sides and allows you to play around with it, and in the end, it makes the production sound more glued together.

Tube: So, I really love Sequential Prophet 6. I’m a huge fan of 80s music and the 80s sound, and the Sequential Prophet 6 has such a nice retro atmosphere to it, especially when you tweak some of the knobs. It’s really an amazing journey. I also love the MicroKORG Synthesizer/Vocoder. It’s a basic tool you find in almost every studio, but that’s because the vocoder sounds great and it’s just a fun synthesizer. A Tiny lovely little box

Berger: I like the Moog Matriarch. It’s not like your ordinary synthesizer, it’s more like a combination of different alternators. It doesn’t have any presets, so you really have to spend time looking for the right sound, but it sounds super dope in the end and super unique

Tube: Yeah, you really have to plug in cables and stuff. So, you don’t just choose presets with a knob.

Berger: As for mics, we mostly record with Manley Reference Cardioid Mic, which is not that cheap but it’s definitely worth every cent. We used this mic to record Grace Gachot’s vocals for our latest release ‘It’s A Fine Day’ out on FIVE Music.