Two artists who have continued to dominate the industry in recent years, both R3HAB and KSHMR have a loyal following that reaches all corners of the globe. R3hab has dropped hit after hit throughout his career and delighted fans with his album ‘The Wave‘ this year. KSHMR has stayed true to his signature sound, dropping a number of huge tracks over the course of 2018 including ‘Good Vibes Soldier‘, ‘Opa‘, ‘Carry Me Home‘, ‘House of Cards‘ and many more. In 2015, the pair collaborated on big room classic ‘Strong‘, released on Spinnin’ Records, which has now officially turned three years old.

Packed with adrenaline-fueled synths that wreak havoc during the drop, ‘Strong’ is the perfect hit to provoke a mammoth crowd reaction. In fitting with both R3hab and KSHMR’signature styles, the track perfectly balanaces the talents of both producers to create the perfect hit. While both have developed their sound somewhat since the track’s release, it continues to make a huge impact and still proves to be a favourite with audiences to this day. The release

Relive the epic collaboration on Spotify below.

As a long-term electronic music fan and literary enthusiast, Amy has combined her two passions during her time at We Rave You. Born and raised in the UK, 24-year-old Amy has a Marketing and Administration background and applies creativity to all aspects of her work. Her favourite sub-genres are progressive house, techno and trance. 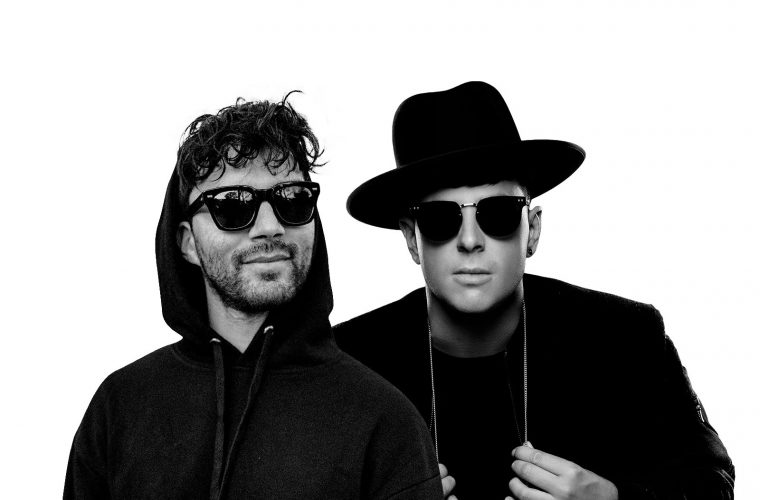