Last year, sad news touched the whole world of electronic music, when the sudden death of Avicii made it into the press on April 20th, 2019. However, Avicii was working on a new album at the time, so to honour him and the music he created collaborators of the album – to be named ‘TIM’ – helped to complete it and it will be released on June 6th, 2019. Two songs from the album – ‘SOS’ feat. Aloe Blacc and ‘Tough Love’ feat. Agnes and Vargas and Lagola – have already been released, and with the festival season in full swing, we can expect loads of remixes coming over the summer from Avicii’s soon to be released album. One of the first remixes of the most recent release, ‘Tough Love‘, just had its debut at EDC Japan by Tiësto, and the crowd loved it!

EDC attendees have now started uploading their videos from the past weekend, and one of them has recorded a portion of Tiësto playing the remix of ‘Tough Love’, which Tiësto says in the video is an upcoming remix from himself. You can surely expect that the Avicii classics and the new tracks are going to be played a lot, as well as producers giving their own touch to the new records of the legendary DJ and producer, who created iconic tracks such as ‘Levels’ and ‘Wake Me Up‘. Packed with festival energy, this remix is perfect for the main stage throughout the coming summer, and you can be sure to hear it around the festival circuit in the next few months.

Check out Tiësto’s remix of ‘Tough Love‘ below.

With everything set in stone for the 10th anniversary of EDC Las Vegas - with tickets already sold out, and lineup coming next week -, May is coming closer and soon the motor speedway venue will once again be the epicenter of electronic 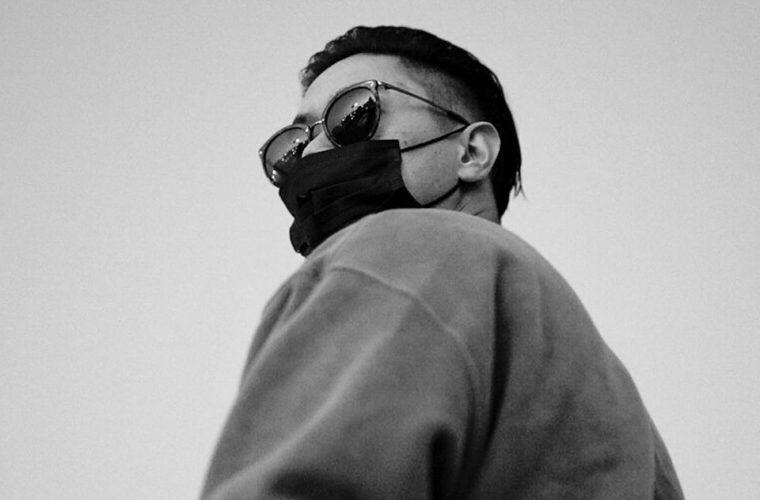 Based in the industry-centric city of Los Angeles, MLNZ is an up-and-comer that has a lot to offer the world of electronic music. Becoming a graduate of Icon Collective School of Music - like Jauz and NGHTMRE to name a few - proves that he has

Regarded by many as the 'godfather of EDM', Tiësto has become a guaranteed name on all the biggest festival line-ups during the past 20 years. The trance titan, turned pop producer, still sits at the summit of the industry as one