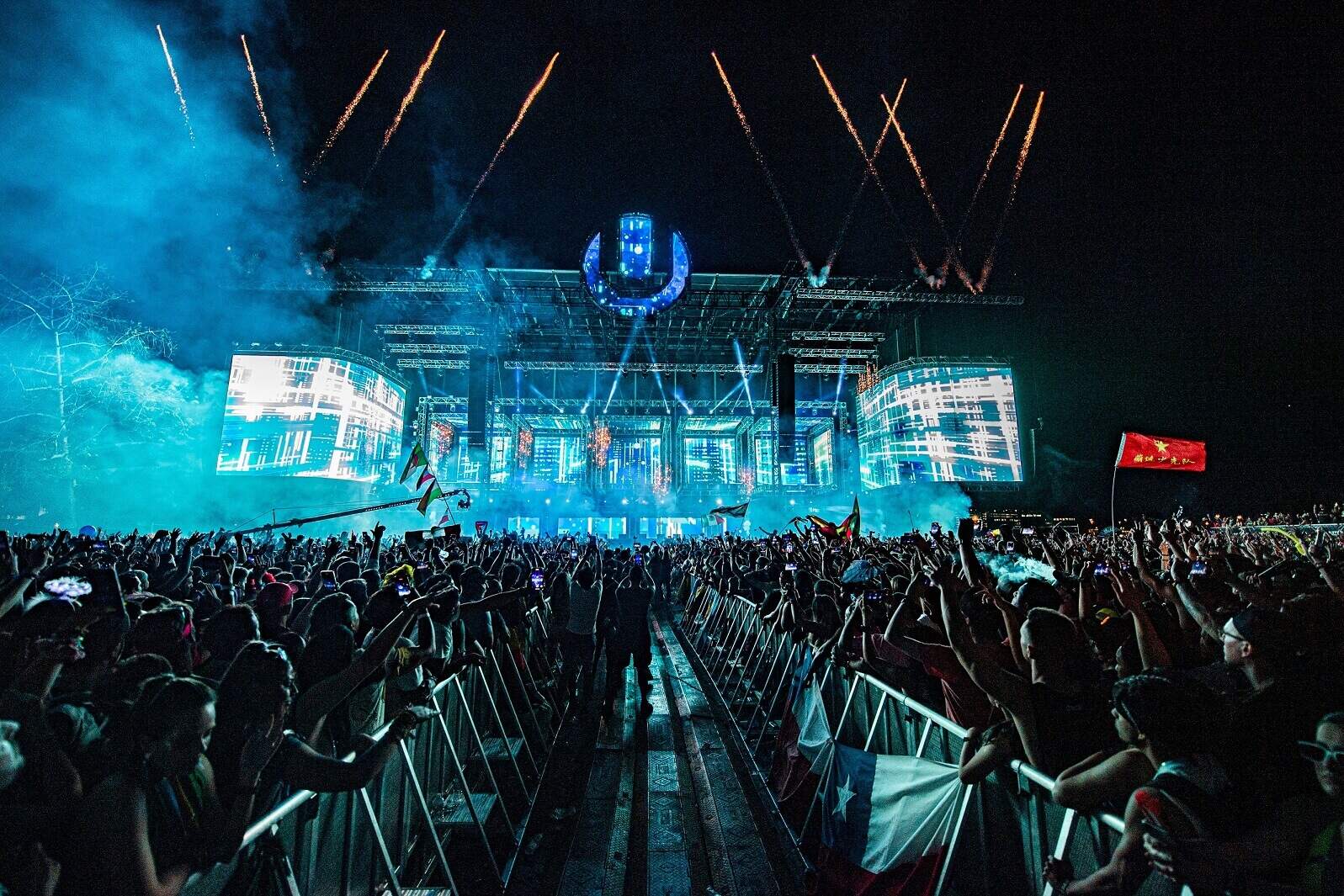 The gigantic ‘world’s leading DJ tracklist database’ for electronic dance music, 1001Tracklists, has officially revealed the ‘Top Festivals of 2019‘ in its latest report ‘A State of Dance Music’, in which the Belgian household Tomorrowland has been spotted in the first position of the ranking.

Like every year, the specialised tracklist website has gathered together all their most relevant and prominent information of 2019 in a 35-page report, where they have analysed the state of the industry from different perspectives and drawn some conclusions. On 1001Tracklist’ own words this report ‘shines a light on the most significant insights from this past year based on our aggregated data’. Apart from festivals, they have also ranked the best genres, electronic music labels (according the DJ support), most heard tracks (by users), top tracks (the most DJ supported), top tracks by genre, top mashups, top sets and underground sets, top users and many more, including a brand new ranking of the top 150 producers based on their ‘Top 101 producers’ revealed back in October.

All according their own internal numbers, 1001Tracklists has made a classification of the top 10 best dance music festivals whose tracklists recieved the most views in 2019. As expected, electronic music’s ‘Big Three’; Tomorrowland, Ultra Miami and EDC Las Vegas; have taken over the classification capturing the leading spots of the table with 800k, 500k and 300k views respectively. Also their secondary festivals have entered this ranking in a privileged position with Tomorrowland Winter taking the 4th place, EDC Mexico the 5th and Ultra Europe the 9th. Other legendary venues like Creamfields UK and Electric Zoo made it to the list as well as the world’s biggest hardstyle’s festival Defqon 1. Finally, Ohio-based festival Lost Lands have closed the ranking:

Check the full ‘A State of Dance Music’ report here.