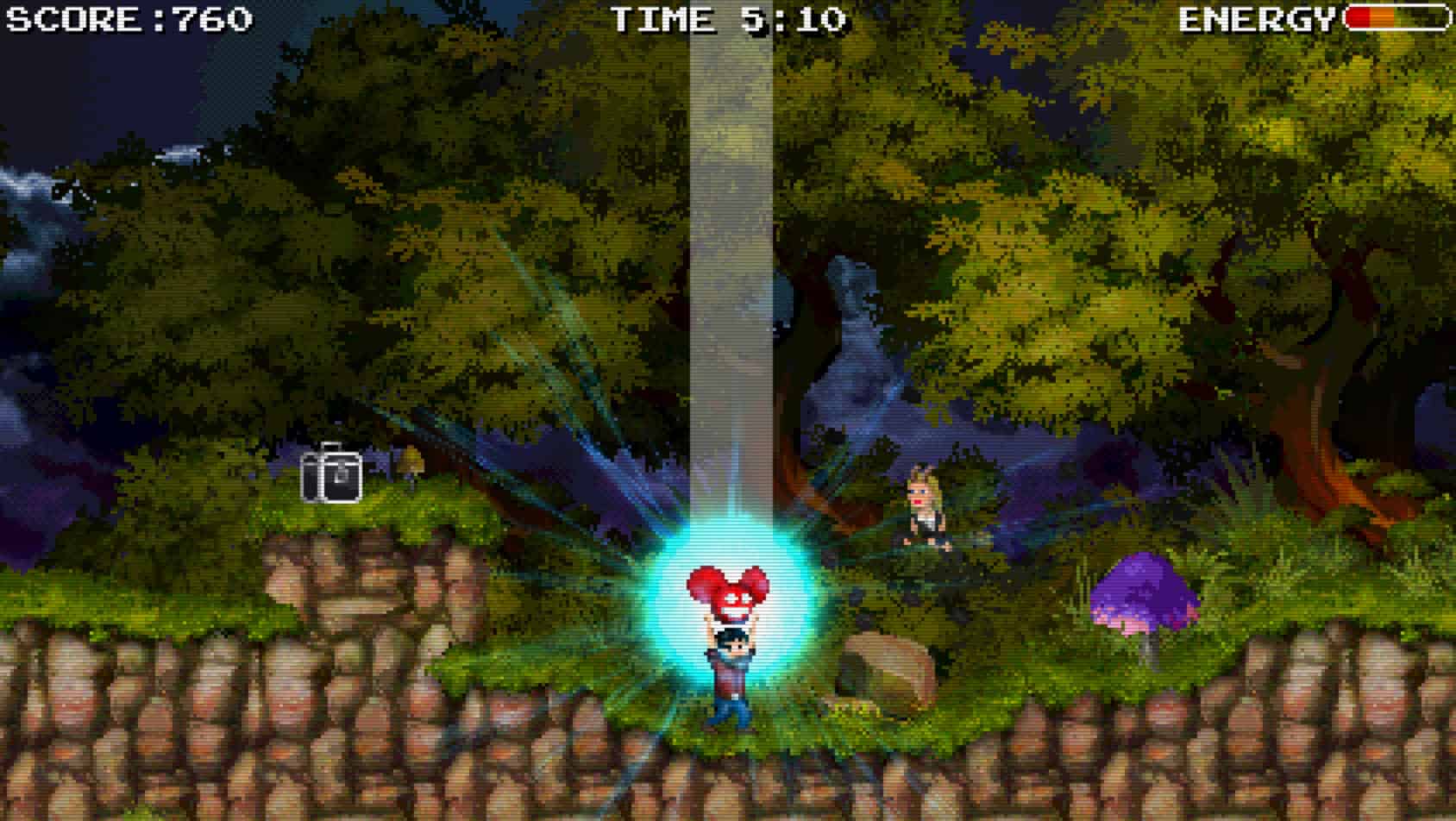 The house icon Dr. Kucho! is back! This time it is not with a song but with a free video game titled ‘Ghosts’n DJs‘ that has counted with the help of non-other than the legend Deadmau5, who features in it. This game will be out next Friday February 6th on the gaming platform Steam.

Daniel Manzano also known as Dr Kucho! is the man behind amazing tracks including ‘La Tarde Se Ha Puesto Triste‘ or  ‘Love is My Game‘ with Gregor Salto and Lucas & Steve. After nearly 25 years producing electronic dance music tracks and touring around the world, the 47-year old Spaniard based in Madrid, decided to put his career as an artist aside and created his own game studio in 2014 called ‘Dr. Kucho! Games’. Since then, Daniel has focused on programming games and next week, one of his most special projects to date will be coming out after 5 years in the making.

‘Ghosts ‘n DJs’ mixes both of Daniel’s worlds: gaming and music. The name comes from the arcade game from the ’80s ‘Ghosts and Goblins‘ composed by David Whittaker and it basically mocks the actual state of the dance music industry. The game takes place in a parallel reality immersed into musical chaos as ‘fake DJs’ brainwash society with their same commercial repetitive tracks their ghost producers have made for them. The goal is to save the world from lame music by ‘making things right‘ sending those fake artists ‘back to hell‘. But here comes the interesting part, as the protagonist is wearing the Deadmau5 mask to destroy its enemies, who have strong real life references, as you’ll have to fight against personalities like ‘Devil Goata’ or ‘Steve Karaoki’.

The game is looking for funds on Kickstarter aiming for a final target of 35,000€. Deadmau5 helped promote the game with a streaming yesterday, in which he also donated 5,000$ to the gamer charity organisation Gamers Outreach.

After 5 years of hibernation this is coming in two weeks to @Steam totally free of charge, no ads, no bullshit…

save the music from the evil creatures!