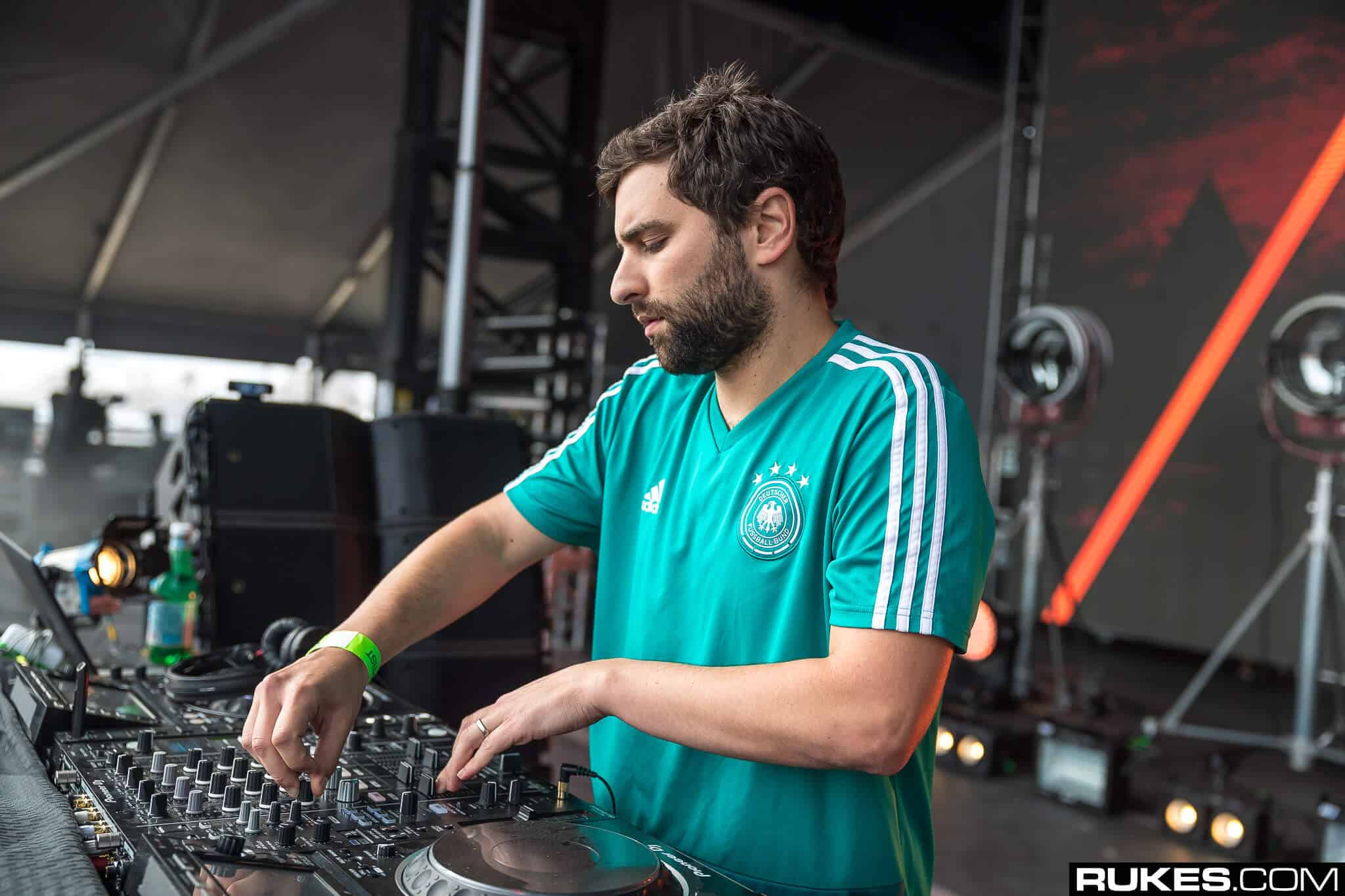 In recent months, we have been blessed with new Lane 8 music, all in anticipation for his incredibly organic new album “Brightest Lights”.

The 14-track masterpiece drops as the 27-year old American producer releases his 3rd studio album following on from “Rise” (2015) and “Little By Little” (2018). Last month we were teased to some of the tracks as part of his highly popular Winter 2019 Mixtape, but now its finally out in all its glory through his This Never Happened imprint.

“Brightest Lights” draws out the very best from Lane 8 with each track awe-inspiringly different from the next, journeying us through every fine detail of his distinctive, melodic style of deep house. He effortlessly conveys a different emotion within each track whether it be the reflective themes of “Road” or the uplifting top lines of “Just”.

The album simply couldn’t be without a few collaborations, turning to a familiar face throughout the album, with Channy Leaneagh from Poliça featuring on three tracks; an enchanting voice you may remember from his previous work on the stunning “No Captain”. Together they make “Shooting Arrows”, “The Rope” and “Brightest Lights” particular highlights from the album. Other assistants come in the form of Jens Kurross, Nevve, Artic Lake and Kauf who add wonderfully to the aesthetic of the LP.

“The Gift”, released prior to the full albums release, also stands out, transcending his usual melodic sound to produce a punchy and emphatic progressive track sure to become a favourite in his live performances. The “Brightest Lights” LP is indeed to be followed up with a world tour with Lane 8 mesmerising fans around the world with his new music. Tickets and tour information can be found here.

Be sure to check the album in its entirety below, before you must go and see him perform live later this year!