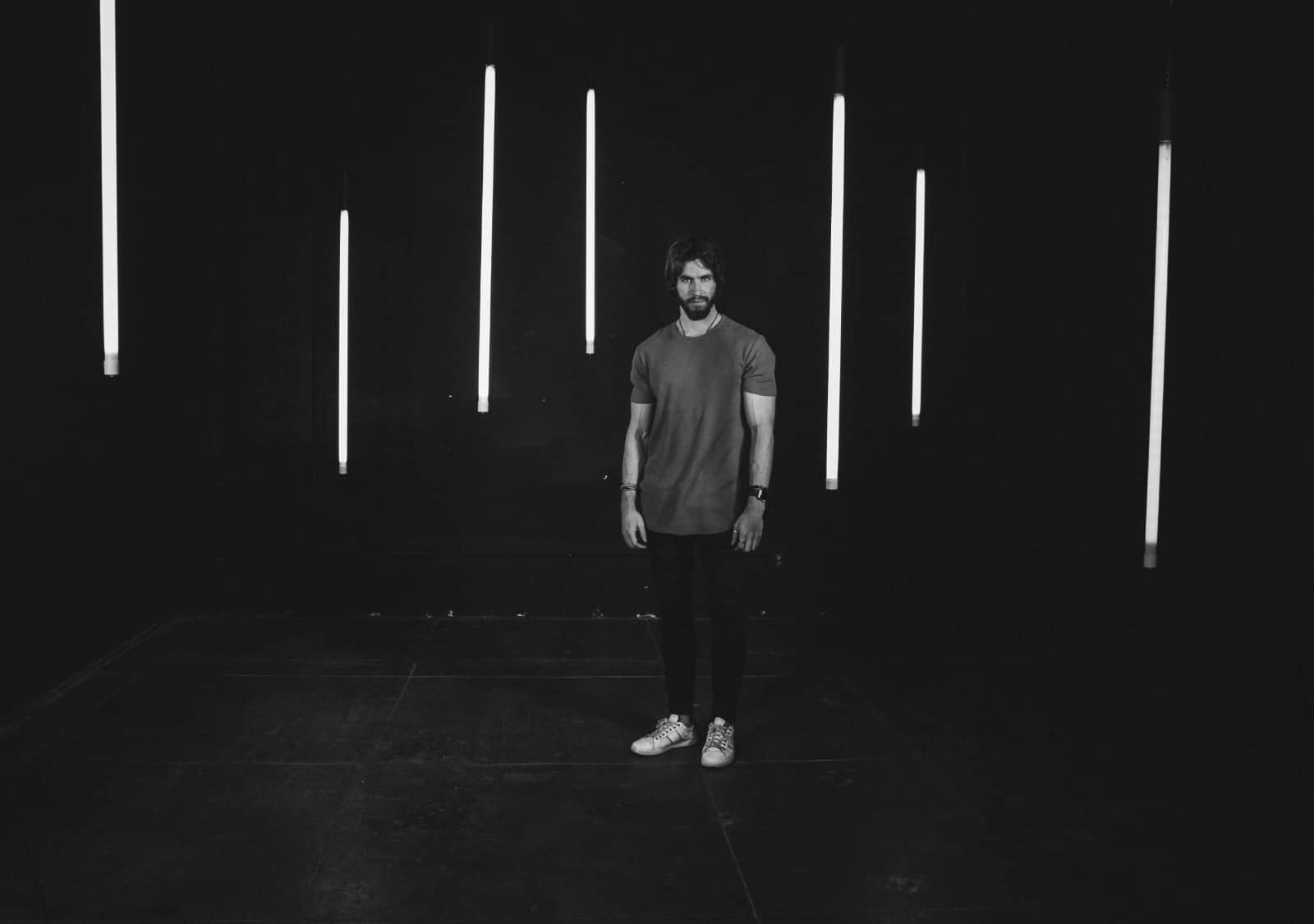 Lotus Prime – No Muck, No Lotus

Back at the end of last year, Lotus Prime made his musical debut with a beautiful single ‘Spirit Tracks‘. Previously being involved in the acting world and wanting to pursue music also, it’s worked out in his favour as he has bags of talent to kickstart an extremely successful career in electronic music. He has dabbled in making music since he was a teenager but it wasn’t until recently where he decided to make a career out of it and explore his other creative side. Listening to the amount of talent he has (which shines through in the original productions), it’s a wonder as to why he didn’t start making music properly a long time ago but he has now fully realised his talent and passion.

Further adding to the Lotus Prime discography, the artist who’s real name is Braeden Baade has released his follow-up to ‘Spirit Tracks’ called ‘No Muck, No Lotus’. With a deep and meaningful story behind it, it has all the strength and depth to become a very successful track. Going through a massively tough time in his life, he says that a lotus can only grow in mud (hence the title ‘No Muck, No Lotus’) and the hardships he has been faced with have allowed him to become more vulnerable and as a result, stronger.

The track itself takes a darker, more bass heavy tone and is a perfect audio accompaniment to the story behind it. Showcasing another side to his musical talents, he is able to produce multiple different styles of electronic sounds to create tracks that are unique to each other but also shining examples of the signature sound he has carved for himself.

‘No Muck, No Lotus’ is available on Spotify below and Apple Music and SoundCloud now.