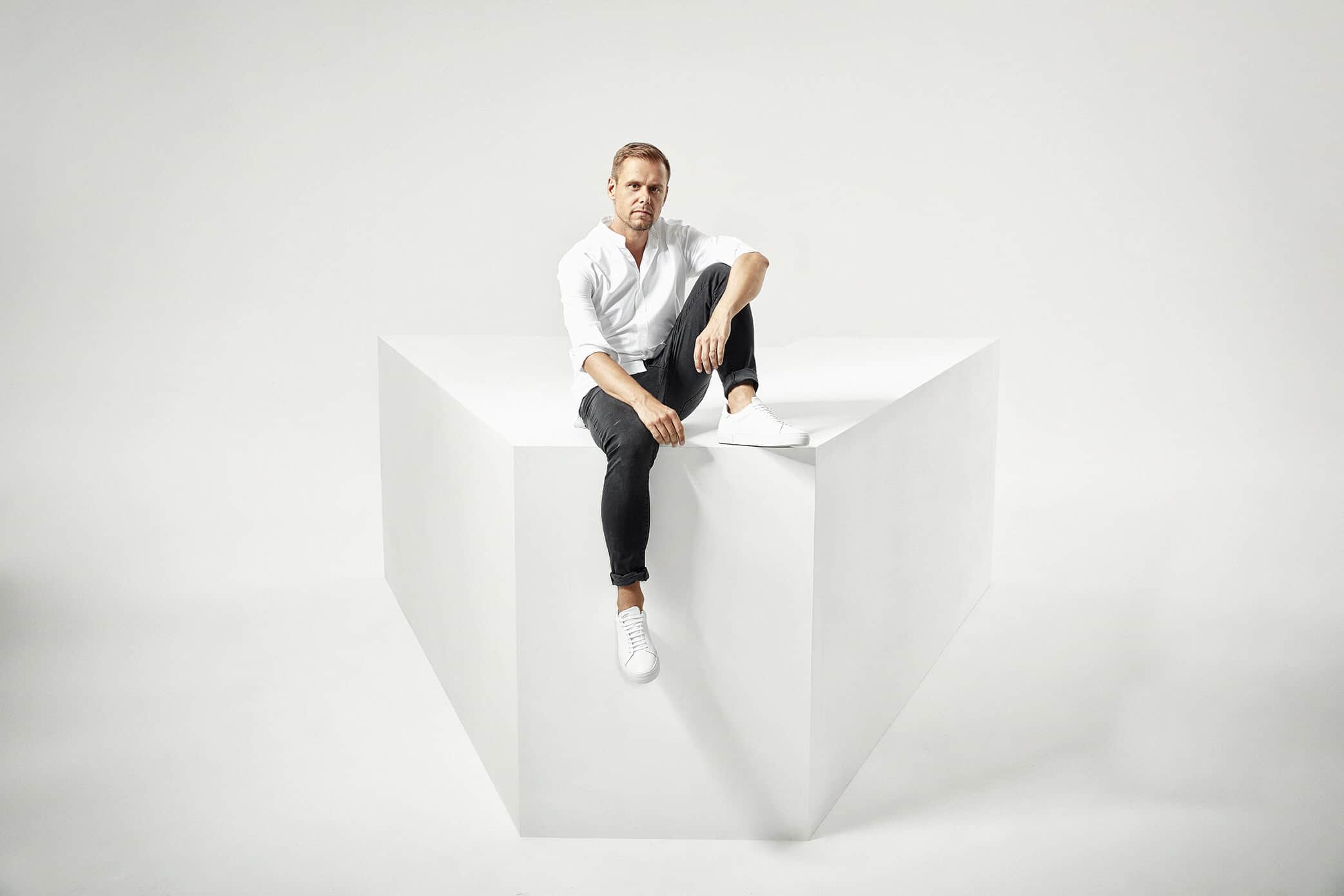 To hype up the release of the seventeenth edition of his ‘A State of Trance Album‘ series, the trance legend Armin van Buuren has dropped a characteristic trance banger named “Leka” which marks his first linkup from the Finland based duo Super8 & Tab. His previous album to hit the charts was Balance (2019).

The fact that Armin will delight us with a track every week till the release date of ‘A State of Trance 2020’ will certainly keep the electronic music fans around the world on the edge of their toes. Officially scheduled to go out on 24th April, it’s also available for pre-order starting from now. Over the next three weeks, the unreleased collaborations that will hit the charts are This I Vow (with MaRLo and Mila Josef), Still Better Off (with Tom Staar Mosimaan), and Punisher (with Fatum).

Armin van Buuren never fails to amaze his fans when we talk about producing chart-topping global hits day in and day out while maintaining the same trance vibe that showcases his love for the genre. Teaming up with the Super & Tab for Leka, we are bound to get blessed with some intense chords and a mind-blowing breakdown, followed by some grand synths and an iconic melody.