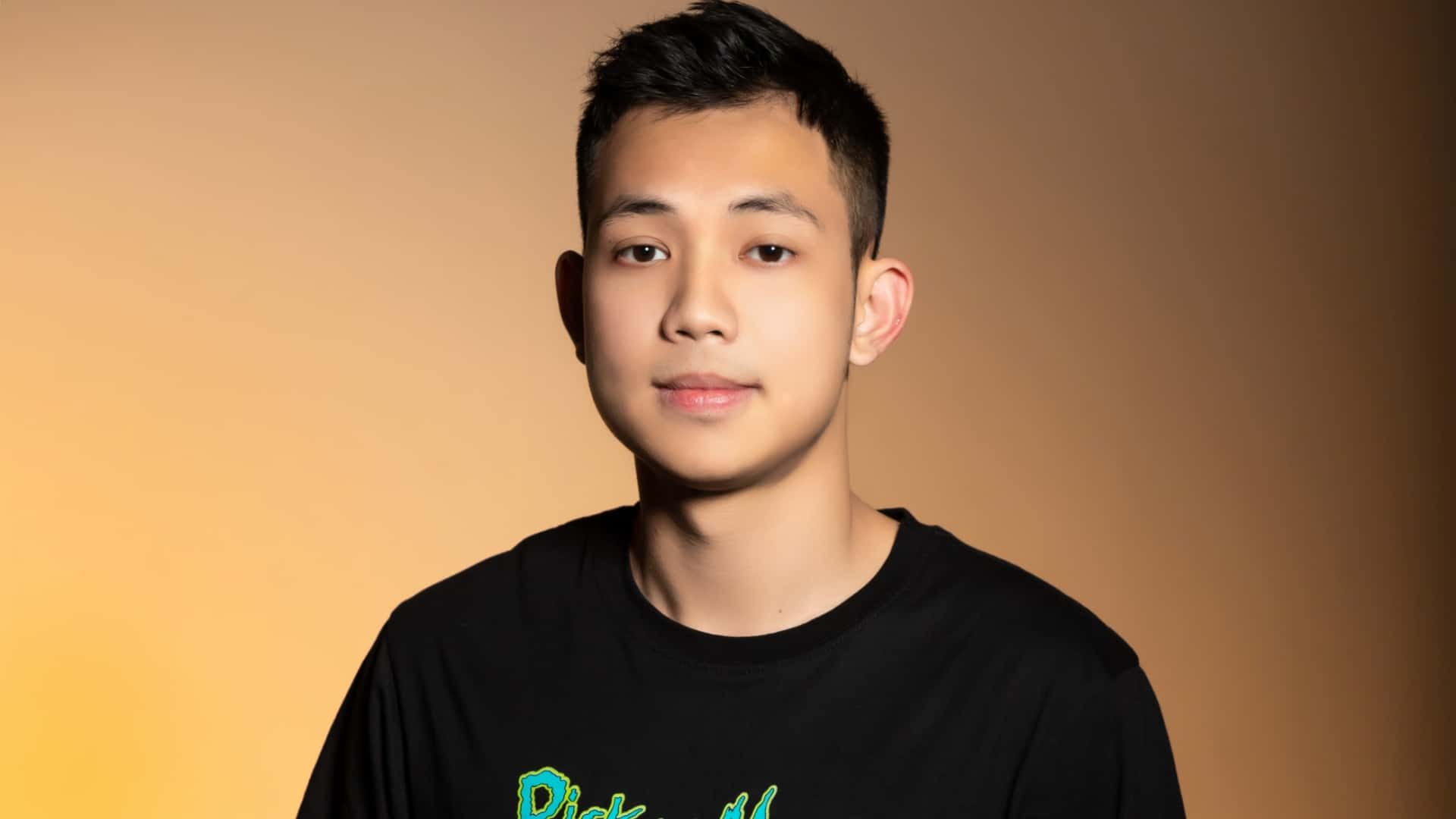 Supporting new talent is an important thing to do within the music industry. Not only does it allow more voices to be heard among the massive size of the industry, but it also gives young creatives a shot to show the world their extraordinary skills and Vietnamese native HEU is one of those creatives. With a mission to have his voice – and his beats – heard by worldwide audiences, his dream is paying off bit by bit with tracks on playlists with thousands of listeners and tracks being pumped out from club speakers. People are starting to take notice of him, and they have a valid reason for doing so.

His melodic fusion of genres is what sets him apart from the rest, and his expanding discography will tell you why. Clearly someone with expert knowledge on how to create a song that not only gets people pumped up but connects with them, his music will touch souls and new track ‘Đêm đen’ aims to carry on that special feeling you get when listening to a HEU track. This one is a collaboration with fellow Vietnamese artist An Kháng, and together they aim to lift the listeners spirits in these tough times.

‘Đêm đen’ features lyrics sung in Vietnamese, it adds an extra layer and allows fans to be opened up to the world of HEU’s roots which makes for a nice personal touch. The drop then comes in to change up the entire mood of the track and turn it into something worth partying to. This is just another great example of HEU’s ability to change up genres at the drop of a hat.

Watch the official music video below, and stream the track here.