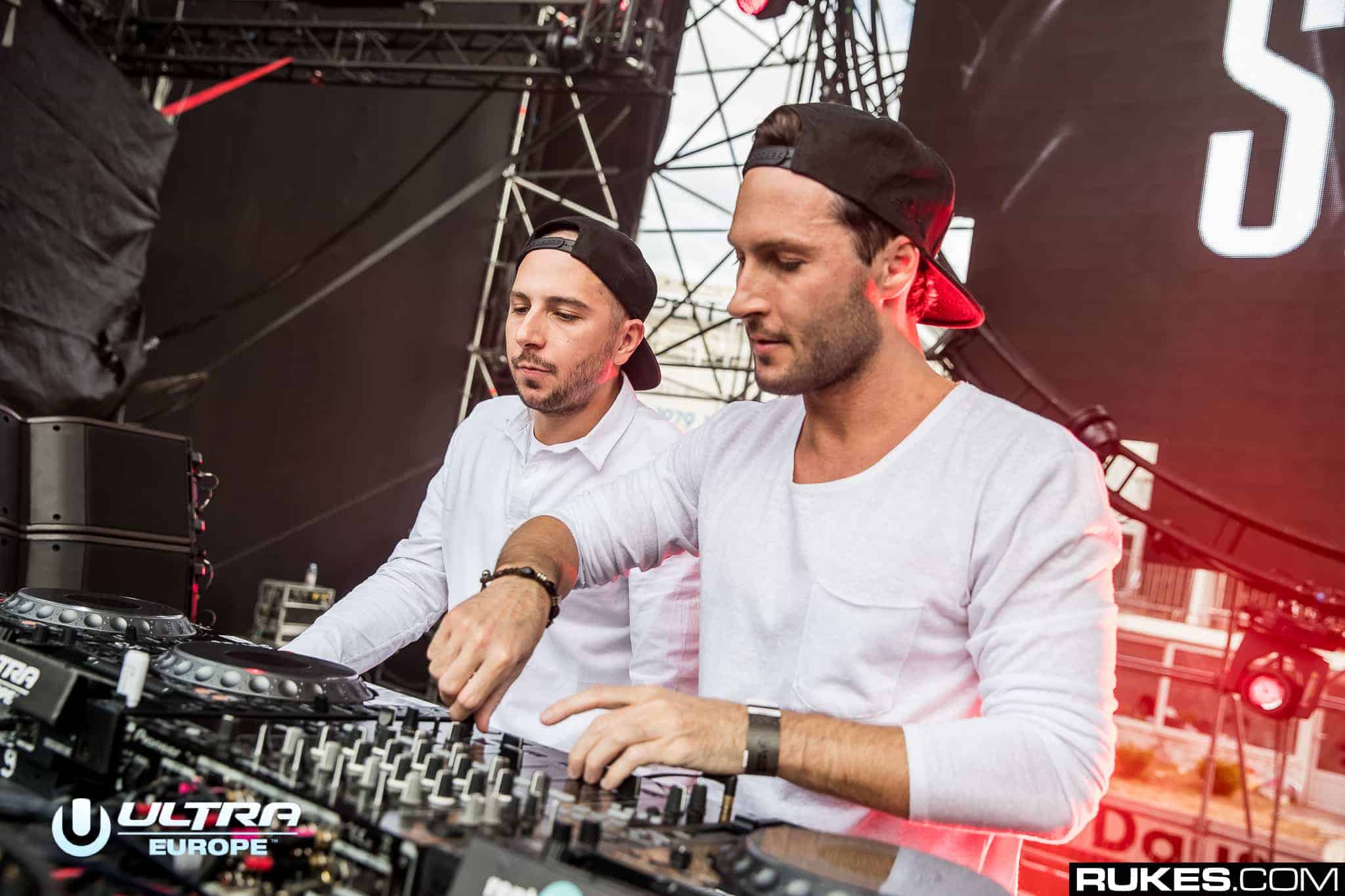 As their second release of 2020, Matisse & Sadko are set to add to their arsenal with ‘Strings Again‘, due for release on March 20th.

Following on from their recent hit “Best Thing” with Matluck, it seems the Russian duo are set to take a somewhat orchestral approach to their next single, hinted by the name. With their last release, they currently look to be building upon the distinctive progressive melodies they have become favoured for and we expect more of the same when the new track lands in a weeks time.

The pair were sure to perform their new work for the first time alongside DubVision in Miami at the end of the month, during a very special B2B performance at Ultra Music Festival. The festival giant has since been forced to postpone proceedings until 2021, however, we still hold hope that we will see the super-duo’s perform side by side in the future.

Matisse and Sadko continue to develop as two of the most versatile acts on the scene, crafting their original sounds on Steve Angello’s SIZE Records before innovating with their own record label Monomark Music. They look set to thrive heading into festival season following a hugely successful 2019. With a strong affiliation with Martin Garrix already, the track could likely drop via his STMPD Records imprint.

Be sure to keep your eyes peeled for “Strings Again”, with Matisse & Sadko releasing it on March 20th.

Our new release called “Strings Again” is out on March, 20th! ?Are you stoked?