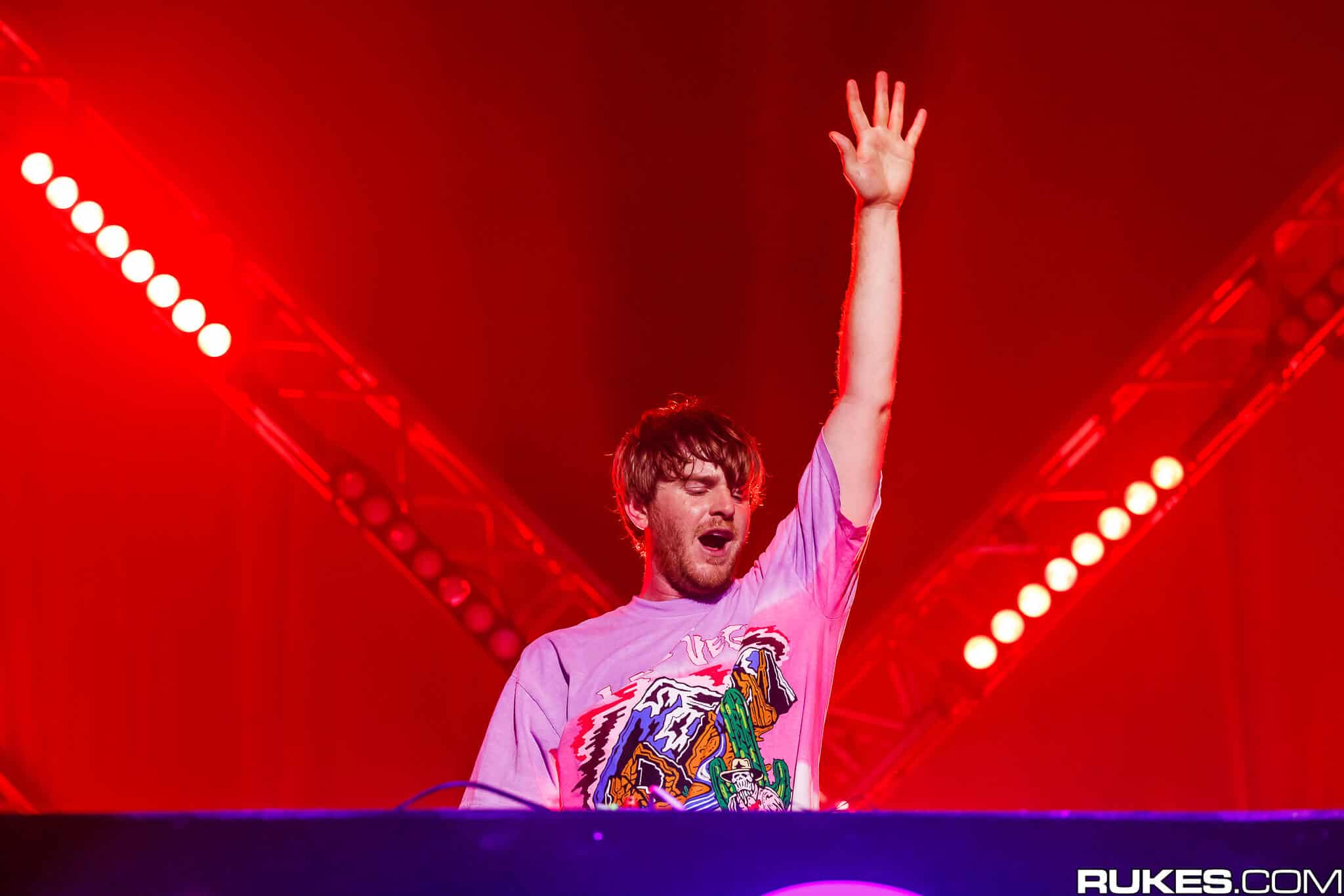 NGHTMRE is currently touring across the U.S., bringing his ‘The Portal’ concept to more locations across the country than he ever did before, making it his biggest solo tour to date.

In a statement released by NGHTMRE on Instagram, he said that while on the way from Dallas to the Houston, TX gig on February 29th, his tour bus was involved in an accident resulting in some members of the team being injured. As a result of this, NGHTMRE and his team were unable to complete the stage set up for his ‘The Portal’ show as they wanted to make sure that every member involved is on the way to a safe and healthy recovery. Additionally, NGHTMRE did not cancel the show but still played without the additional stage setup, still performing an amazing live production.

You can read his full statement below and we wish the whole of his team a speedy recovery and that NGHTMRE can bring his first-class production back as soon as possible! Tickets for his tour are still available, check out the last 8 dates on the U.S. west coast on his Facebook page and grab your tickets before it’s too late. Alternatively, he’s also announced to play a good few festivals around the year – so there are loads of opportunities to catch him!

HOUSTON – Thank you for your understanding, we look forward to seeing you all tonight