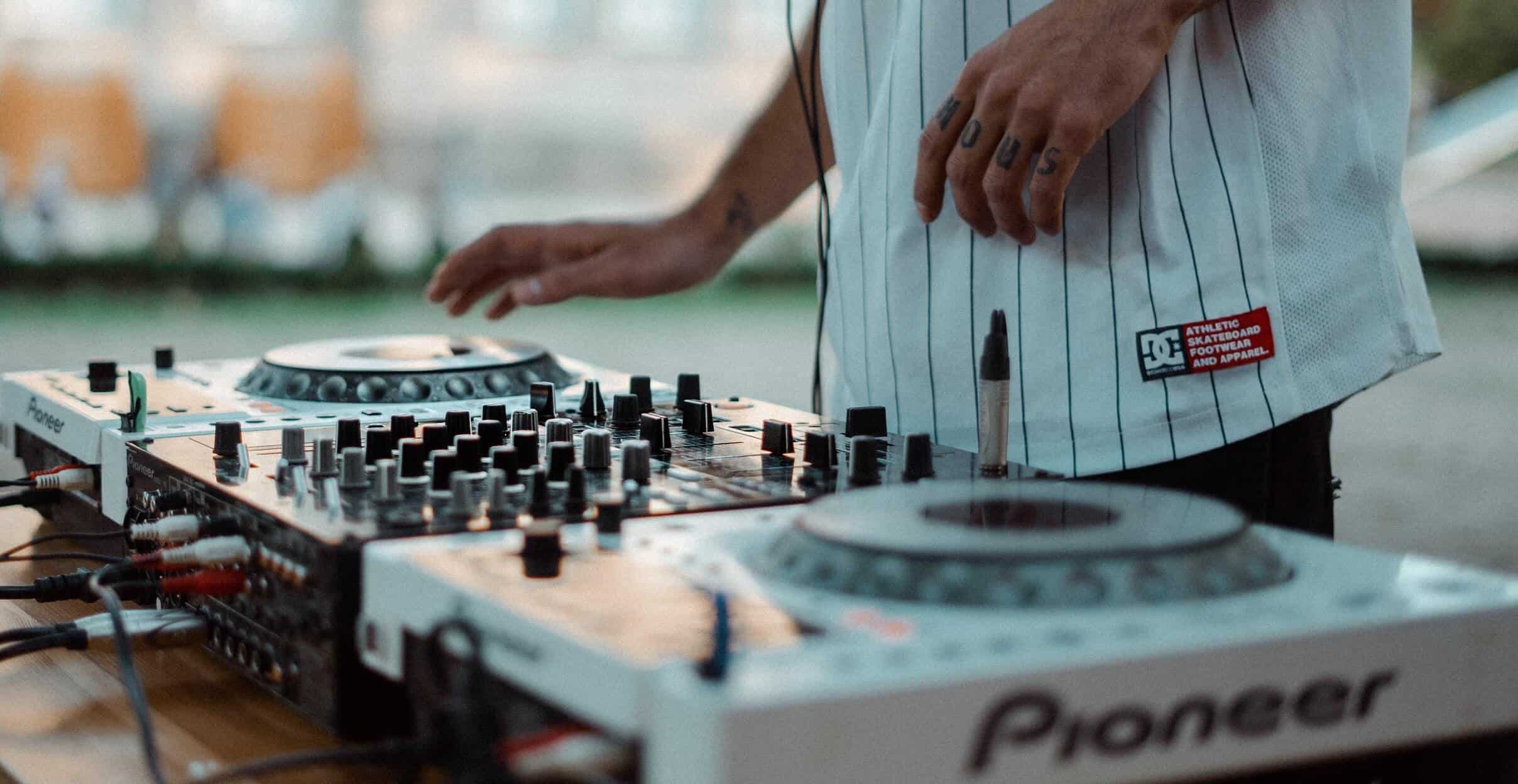 Pioneer DJ corporation has been sold once again

If there’s one thing that’s a constant throughout the world’s DJ booths, it’s Pioneer DJ gear. From CDJs to mixers, walk into a tiny club in a random town, right up to the stages of a major festival, and Pioneer DJ rules the roost. But what isn’t such a certainty is who owns them, at least of late. Founded by the Pioneer corporation as a pro DJ offshoot of their home entertainment brand, 85% of the subsidy was acquired by investment firm KKR back in March 2015. More recently, in December 2019, Pioneer DJ Corporation changed their name to AlphaTheta, in a move that the company insisted wouldn’t affect their products and was simply a corporate restructuring. Now however, the company has been sold again, this time to Japanese company Noritsu for a cool $606 million.

Once again, Pioneer DJ are keen to point out this will not affect their products, nor the branding of such products, so don’t expect major DJs to be speccing “Noritsu CDJs” on their riders anytime soon. According to the company itself:

“Our business, operations, brands, including brand names, will not be affected. We will continue contributing to the music industry with our innovative products and superior service through Pioneer DJ, Rekordbox, KUVO, TORAIZ, Pioneer Professional Audio brands.”

And what of Noritsu themselves? While KKR was something of a soulless private equity firm based in New York and boasting exciting portfolio inclusions such as Barghest Building Performance and Ramky Enviro Engineers (no, us neither…), Noritsu do at least have a seemingly more vested interest in the DJ equipment industry as a manufacturer of photographic processing machinery. OK, it’s not quite CDJs, but cameras and CDJs are normally in close proximity on major stages, and the manufacturing processes and research and development do at least have a lot in common. Their website also says they manufacture medical imaging products, a sector that requires an almost insane level of quality control and pioneering research, so it certainly seems to bode well for the future of the ubiquitous and much-loved CDJ.