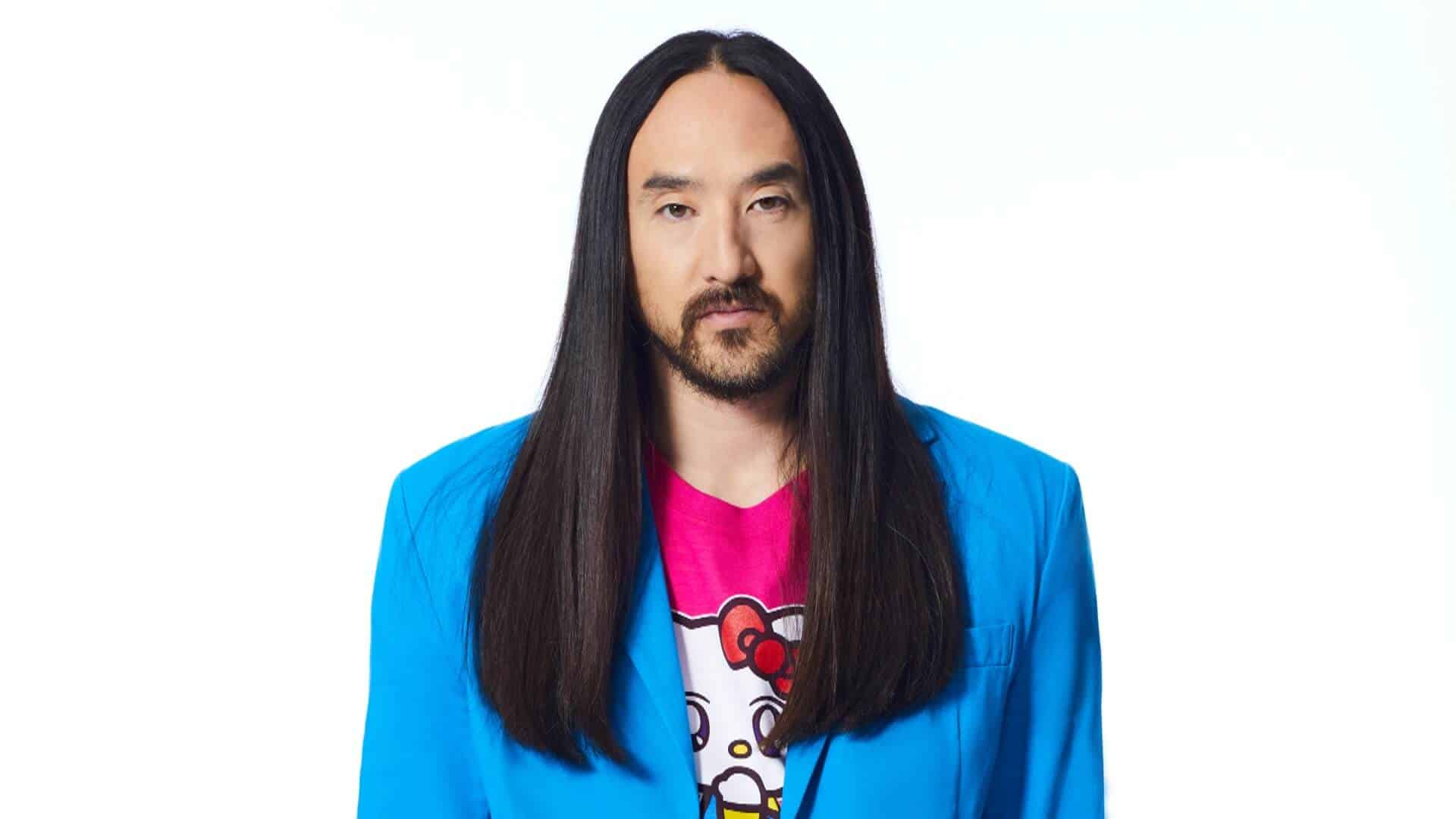 Known as one of the kings of collaborations, Steve Aoki has worked with everyone from K-Pop sensations BTS to Don Diablo, and Backstreet Boys to Flux Pavilion. Responsible for helping to bring the electronic scene to the mainstream, and to audiences that it would not necessarily meet otherwise, he is one of the biggest hard workers in the scene and is never stopping. Speaking of collaborations, he has just put out a monster collaboration with two heavyweights – Global Dan and Travis Barker.

Hailing from Maryland, Global Dan is a renowned rapper and songwriter with over one million monthly Spotify listeners at only 21 years old. His monumental success has pushed his career to new heights and has landed him the attention of some other leaders within his scene and beyond. Travis Barker is a name you will recognise for being the drummer for iconic rock band Blink-182. Travis is someone else who also likes to cross musical boundaries, with Steve Aoki not being his first EDM collaboration. He’s previously remixed Illenium’s ‘Good Things Fall Apart’, has performed with Marshmello and has also collaborated with Aoki before this.

‘Halfway Dead’ is the name of the collaboration between the three talented musicians, and it’s one of Aoki’s best works yet. Showing his diversity as a producer, what is instantly striking about this production is that it gravitates towards the nostalgic sound of early 2000’s pop punk but with a slight electronic twist. This is the ultimate nostalgia trip for those that loved pop punk growing up, and gives us an entirely new hybrid of genres to fall in love with.

To accompany the track, an official music video was released and it is the perfect fun, crazy visual aid to compliment the song and its energetic vibe, and you can view it below. ‘Halfway Dead’ will feature as part of the tracklist on Steve Aoki’s new album ‘ Neon Future IV’ coming out April 3.