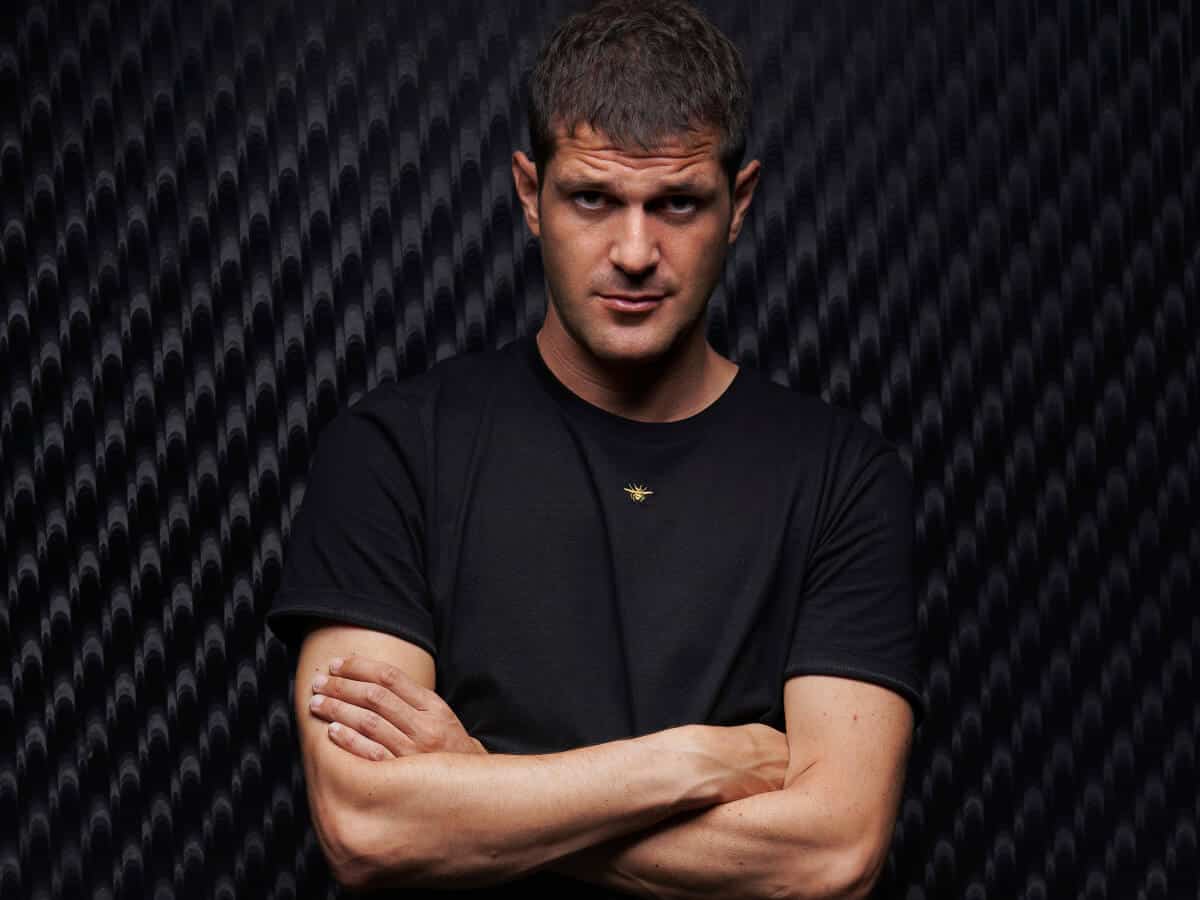 Andrea Oliva‘s remix of the latest offering from Will Clarke; ‘U Take Me Higher’ has just been released on Clarke’s new label All We Have Is Now. The Ibiza regular and ANTS headliner, Andrea Oliva is best known for his signature dark and pummelling techno sound. Swiss based DJ and producer is currently one of the fastest growing techno artists on the scene. He taught himself to DJ at a very young age and started working in a record shop, which was his entry point to the scene. From there on Andrea started sharing his talent with the world and soon secured bookings at some of the most popular venues in Switzerland. Since then he has established himself as a well known artist internationally and attracted a huge fanbase with his minimalistic beats. Some of his biggest achievements to this date are the performances on some of the biggest festivals in the world like Tomorrowland and Coachella and producing an essential mix for BBC Radio 1 legend Pete Tong.

Owner of All We Have Is Now record label, Will Clarke, is an instantly recognisable DJ, especially because of his unique style and a one-of-a-kind beard. Clarke has gained global recognition for some of his past releases like his collaboration with Eli Brown ‘Our Love’, which has been streamed over 1.1 million times on Spotify and the remix he did of RUFUS DU SOL‘s ‘No Place’, which reached 1.4 million. He has secured his spot alongside the A-list talents of the music industry, with successful releases on various labels such as Truesoul, Drumcode and Sola, being nominated for the Best Newcomer in 2016, for the annual DJ Awards in Ibiza and claimed the #1 spot on Billboard Dance chart two times, with his remixes of U2 and Rihanna.

Oliva’s remix of ‘U Take Me Higher’ is really groovy, starting out slow, with the emotional and powerful vocals, then transitioning into an intense buildup and an energetic, dark drop, which then evolves into a thumping beat. Overall the track is pretty melodic and keeps the original vibe, but puts a deep, techno twist to it. Listen to the full track below: