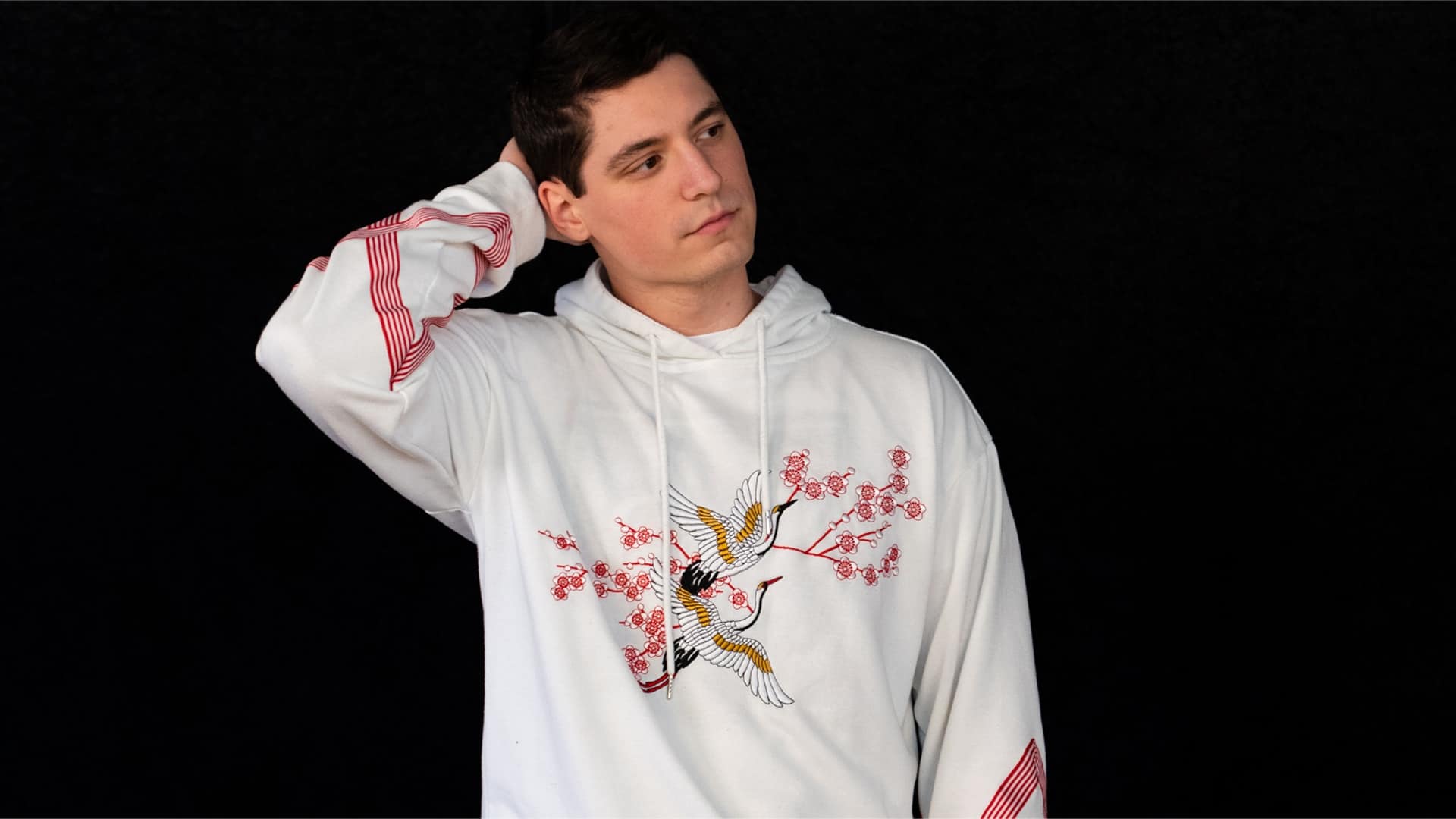 ZOLA is an emerging artist in the dance and pop world, and he’s looking to showcase his talents to the entire world. Ever since he can remember, music has had the ability to have a large impact on his life and he’s looking to make people equally as happy with his infectious sounds. Since the summer of 2019, he has released music on Hoop Records and Future Bass XO, and between that and numerous collaborations he’s making a name for himself already.

‘No Words’ is his newest single, and it definitely has a special quality about it. Featuring heavenly female vocals, they contrast against a beautiful set of melodies which solidifies this track as an emotional banger. Already garnering lots of support from fans and those that have stumbled on his track, it’s no surprise that they all love it as it truly shines bright. Featuring a perfect contrast between future bass melodies and a dance/pop hybrid, you’ll find yourself listening to this on repeat and memorising the lyrics to sing along at the top of your voice.

2020 is set to be a huge year for ZOLA as he makes his way through the industry, navigating from strength to strength with great ease. When he’s not releasing on labels, he is consistently self-releasing so you never have to wait too long for new material from the young talent. Opening for Marshmello in 2017, the only way is up for him.